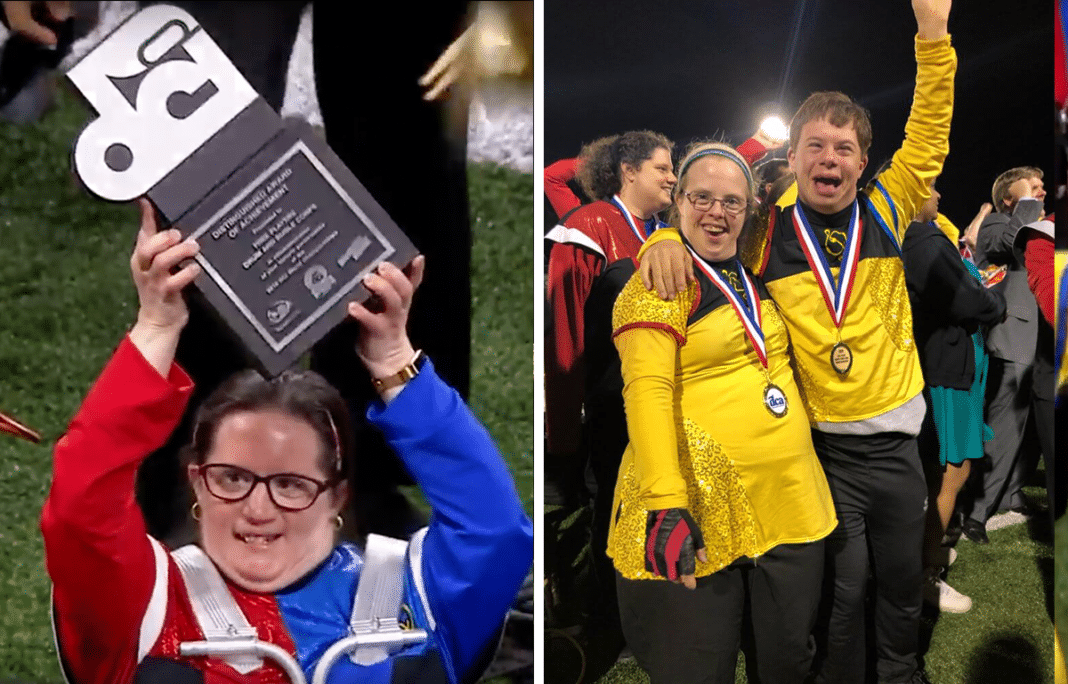 The FREE Players Drum & Bugle Corps is the first differently-abled drum and bugle corps or corps-style marching band of its kind to exist in the world. The Corps was founded in 2010 with only five members and some simple equipment. Since then the group has grown to almost 80 differently-abled members ages 20-50 from all over Long Island.

The Corps provides a sense of inclusion, acceptance, and independence, while players learn musical, life, and job skills. Not to mention friendships and memories that last a lifetime.

FREE began with the simple dream of marching in a parade. They rehearsed once a week at their Old Bethpage, NY center and reached that goal. 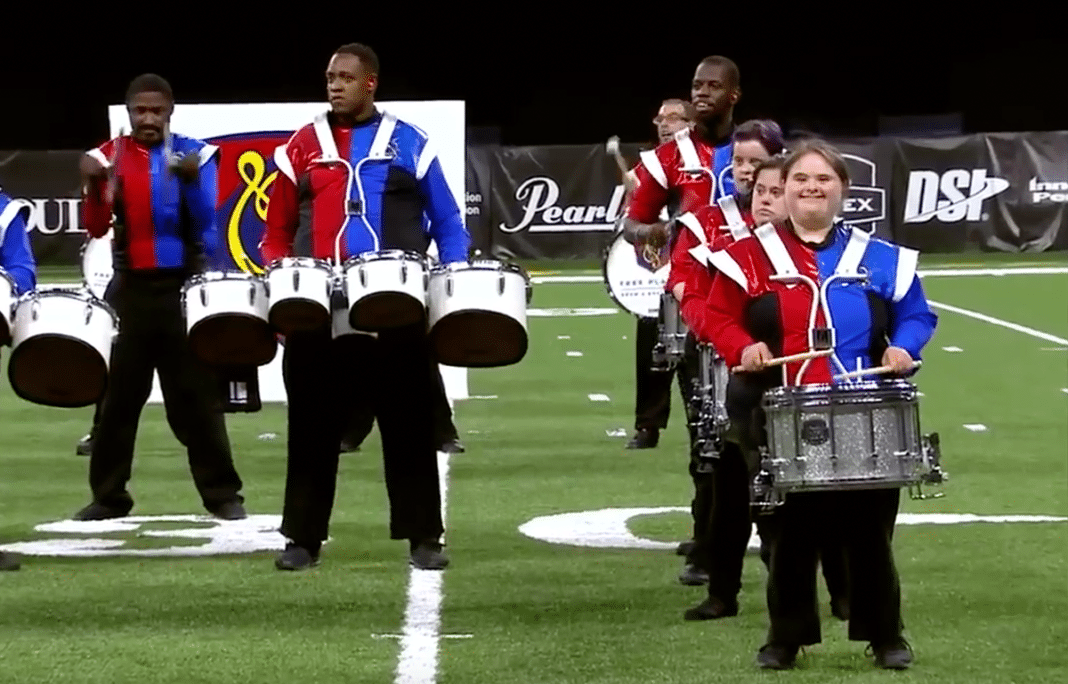 Today, how their goals have changed! Now, they are recognized as world-class performers. They now have a drumline, front ensemble, Color Guard and brass section, as well as Drum Majors.

Back in April, FREE was invited to perform and compete at the Drum Corps Associates (DCA) World Championship on Labor Day weekend in Williamsport, Pennsylvania. They were spotted at a similar International competition and asked to compete with the best of the best.

According to CBS New York:

“Their performance is the first time a special needs drum and bugle corps has been selected to perform at the DCA World Championships.” 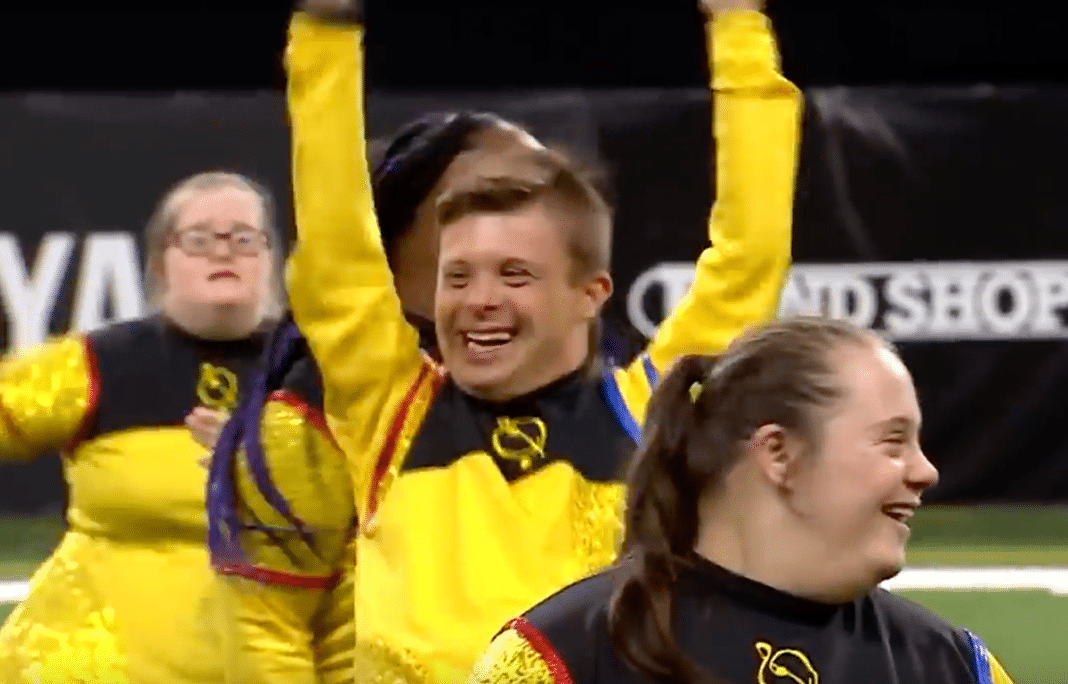 To go to the championships, FREE needed to raise quite a bit of money. The team started a fundraiser with the goal of $20K. They shot past the goal by thousands of thanks to hundreds of generous donations.

“Here we are, a few days away from Labor Day Weekend, making history once again at a prestigious world championship event that we’ve never performed at before,” Calhoun said. “And we’re so excited.”

Indeed, the team was extremely excited for their big day.

“Once we are out there and performing, it’s like God give me the applause. And give me my glory,” said Jessica Oliveira, Trumpet Player, Free Players Drum, and Bugle Corps

The team traveled to the event to make history, break boundaries, and show that “anything is possible in part with hard work and the desire to push oneself beyond any previously preconceive limitations.” FREE performed in solo and group performances with a headline performance on Saturday night.

In another tweet, the FREE Drump Corps shared the exciting news that they were awarded the 2019 Grand Champions.

We did it!! We are the 2019 @DCACorps Grand Champions!!#differentlyabled #specialneeds #drumcorps #inclusion #dca #dca2019 pic.twitter.com/LvaoF85uCI

“As long as you believe in yourself and you’re willing to put in the work, you can achieve excellence. You just have to have the heart and the drive to succeed,” said Calhoun 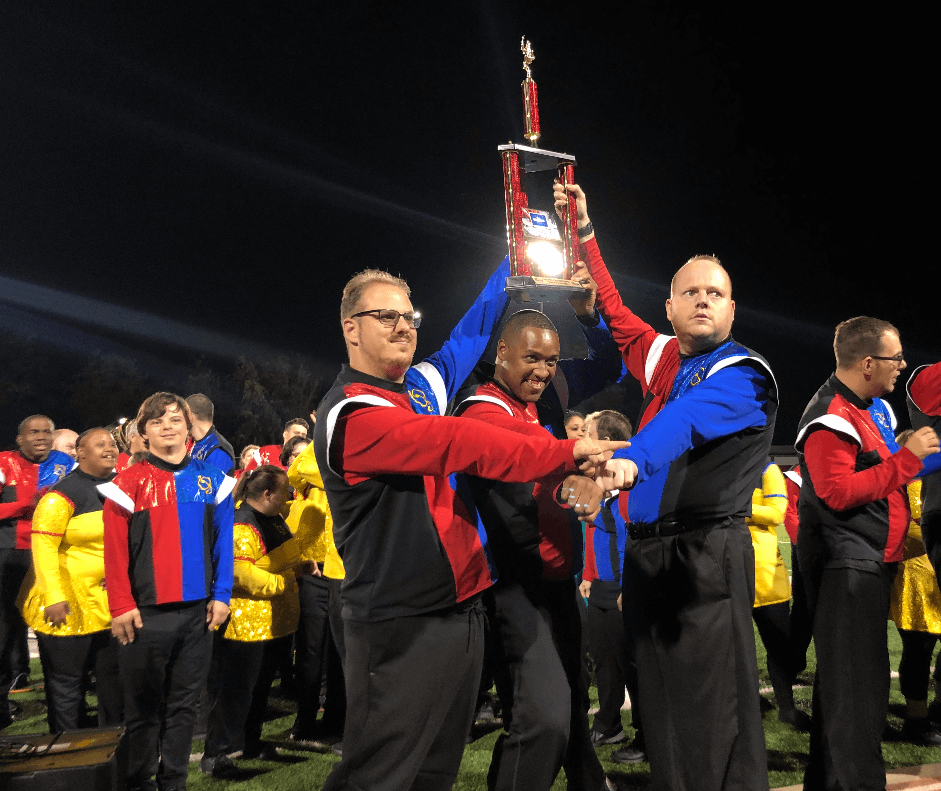 Taking home the championship via FREE

Share this story to help us congratulate them for their tremendous achievement!

“The Corps is part of FREE’s Music and Performing Arts Adult Day Program and Respite Program. FREE itself was founded in 1977 and supports over 4,000 people with their different services, which include housing, recovery services and helping people find work. The organization is based out of Old Bethpage on New York’s Long Island.”