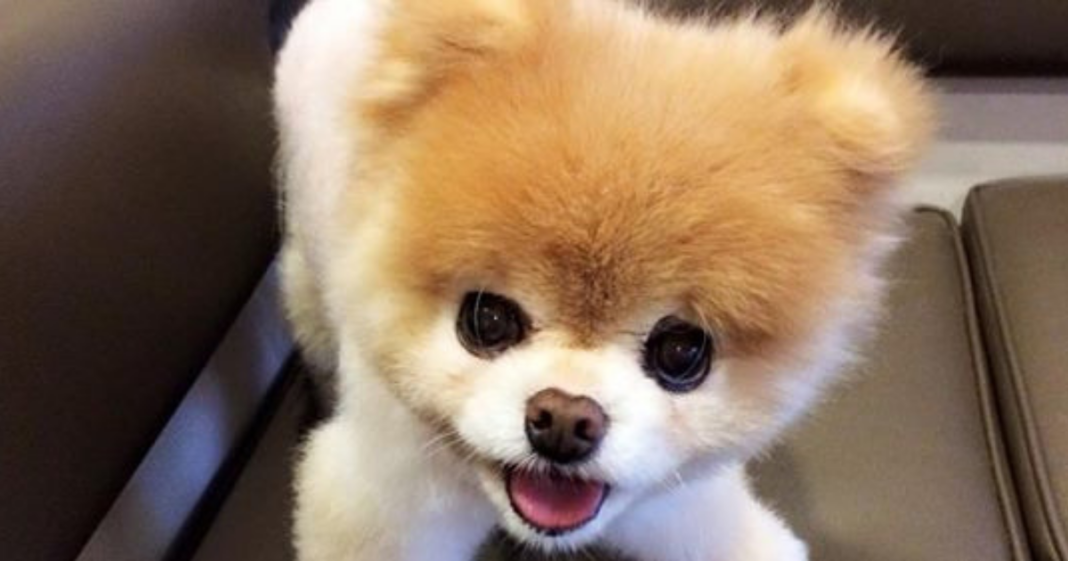 Boo, an adorable 12-year-old internet sensation with millions of fans, has sadly passed away.

On Friday, the loveable Pomeranian’s owner shared an announcement about the death to fans on Facebook, writing, “With deepest sadness I wanted to share that Boo passed away in his sleep early this morning … Our family is heartbroken, but we find comfort knowing that he is no longer in any pain or discomfort.”

Boo became one of the most beloved animals on social media, amassing a fanbase of over 16 million followers.

Dearest friends of Boo,With deepest sadness I wanted to share that Boo passed away in his sleep early this morning and…

Unfortunately for Boo, he suffered from heart issues, according to the statement from his owners, who also had a dog named Buddy.

“Boo showed signs of heart issues. We think his heart literally broke when Buddy left us. He hung on and gave us over a year. But it looks like it was his time, and I’m sure it was a most joyous moment for them when they saw each other in heaven,” the statement read.

“Boo, we love you with all our hearts and will miss you until the day we meet again. Have fun running around with Buddy and creating adorable mischief wherever you guys go,” his owners said.

my face may be saying “friyay!”, but my tummy is saying “humans, go make me a sammich”.

Remembering a decade of ‘adorable mischief’, the family fondly shared how ‘over the years Boo met some super cool people, a lot of crazy talented people, but most of all so many kind people…’

The owners also added to the statement saying, “Boo brought joy to people all over the world. Boo is the happiest dog I’ve ever met. He was so easy going that we never had to bother with training. He made the manliest of men squeal with delight over his cuteness and made everyone laugh with his quirky, tail wagging personality.”

In addition to garnering a massive following, in 2011 Boo released his own book, titled Boo: The Life of the World’s Cutest Dog.

Our hearts are breaking. The world lost one of its cutest souls. Rest in peace, Boo.