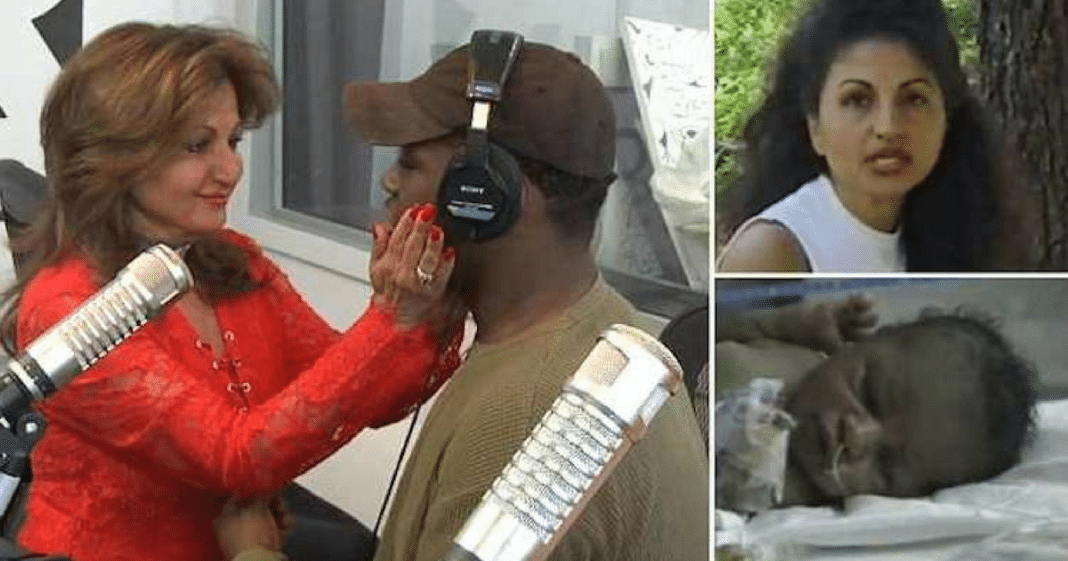 In 1998, while jogging with her dogs in the foothills of Altadena, California, Azita Milania came across something she never anticipated. One of her dogs began pawing at the dirt. She removed the earth and found two tiny human feet sticking out from a shallow grave.

The feet belonged to a baby boy; his umbilical cord was still attached. As she removed the dirt from the infant’s nose and mouth, Milania begged him not to die.

“He grabbed my wrist and stopped crying,” Milanian told the LA Times in 1998. 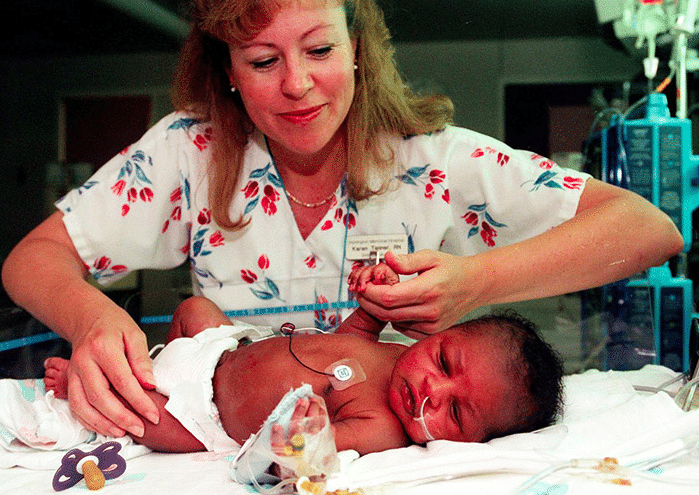 She summoned first responders who whisked the child to Huntington Memorial Hospital where he was nursed back to health. the baby was adopted shortly after his recovery and given the name Matthew Whitaker.

Because of her quick actions, Milanian saved this child’s life. She’s thought of him often over the past two decades, wondering what became of him. What has haunted her the most is the memories of how she found him.

“I was hoping that he would find me, the same way we found each other that day,” Milanian said.

???Kleenex please … Wow!While out for a jog, she discovered a baby buried alive. Twenty years later, they reunitehttp://www.latimes.com/local/california/la-me-ln-baby-christian-20180516-story.html

Despite her efforts to locate him, she’s been unsuccessful. It wasn’t until years later when a producer with “On Air with Ryan Seacrest” did some hard legwork and located Matthew and reunited him with Milanian twenty years to the day of his rescue.

Milanian drove them to the trail where she found him. “This could have been my grave,” Whitaker said.

She replied softly, “You were wanted.”

What an overwhelming moment that had to be for this young man. Watch the video below to see just how touching their reunion was.