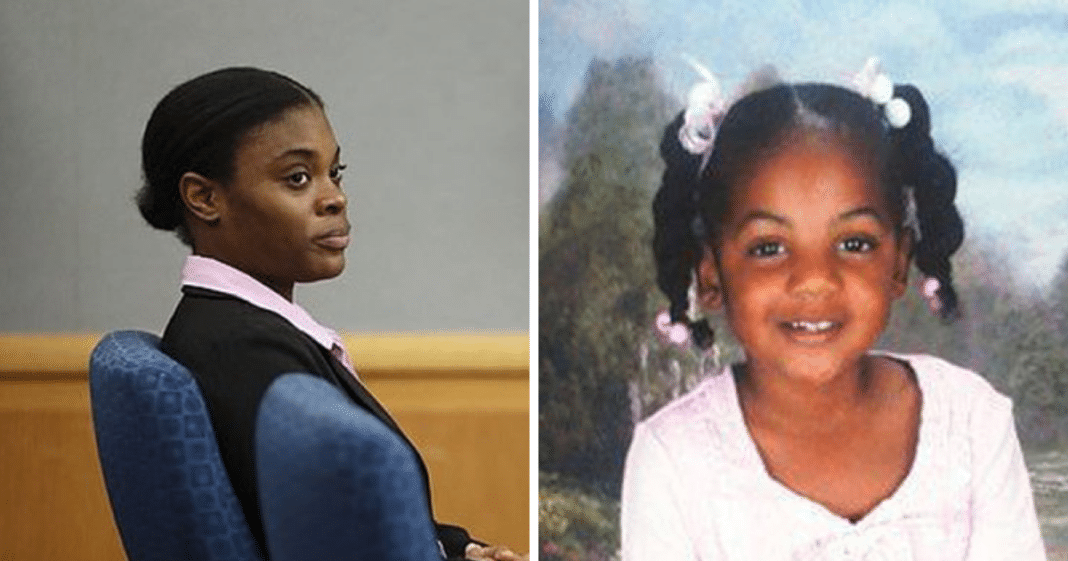 On Monday, a Georgia woman was found guilty of starving her 10-year-old stepdaughter to death then setting her emancipated body on fire in a trash can. The next day, the jury sentenced her to death.

On Monday, a jury in Gwinnett County convicted Tiffany Moss, 36, of murdering her stepdaughter, Emani Moss in 2013, according to multiple outlets including ABC affiliate WSB-TV, the Atlanta Journal-Constitution, and Fox 5 Atlanta. 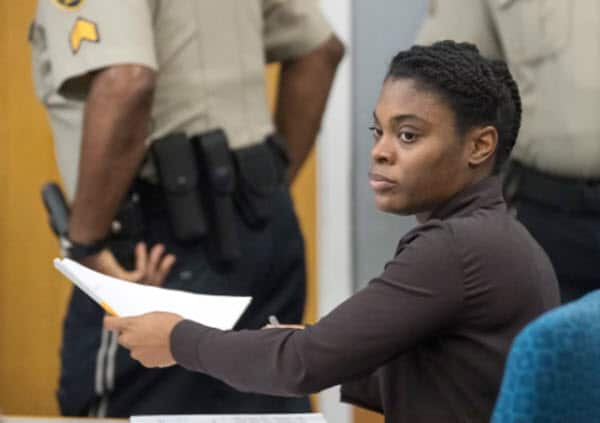 Moss was found guilty on all eight counts, including murder, malice murder, cruelty to children, and trying to conceal a death, ABC affiliate WSB-TV, Fox 5 Atlanta, and the AJC report.

WSB-TV and other outlets report, on Tuesday morning, the jury recommended the death penalty for her. 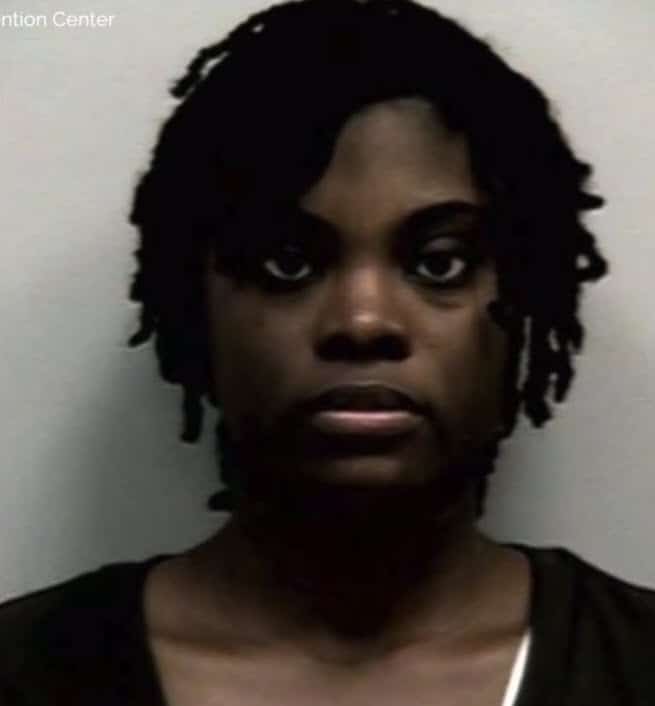 During sentencing, Moss sat stone-faced when she learned of her fate, which also mirrored how she reacted during the trial, where she represented herself and spoke very infrequently, according to outlets.

The Associated Press reports that she also made no opening or closing statement and called no witnesses.

Before the jury made its decision to sentence Moss to death, Gwinnett County District Attorney Danny Porter argued that she was undeserving of a life sentence without parole, the AJC reports.

“She’s shown you too much of her capacity for cruelty,” he said. “There will always be that dark side waiting to come out.”

He added: “She’s never going to think about that child again.”

When the judge asked Moss if she wanted to say anything in her defense while discussing the possibility of the death penalty, the woman simply said, “No sir,” WSB-TV reports. 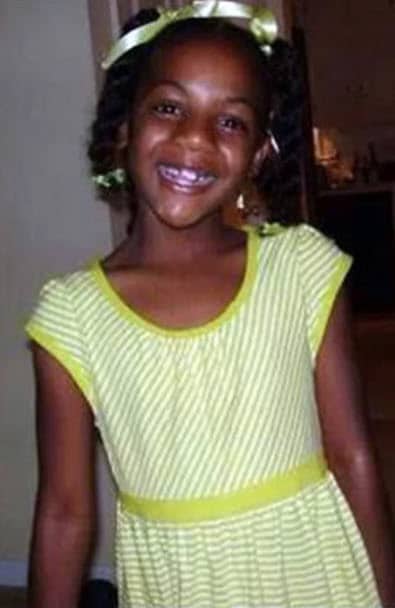 During the trial, jurors learned of the horrors Emani had to endure during her short, painful life and how she died alone in her room while the rest of her family enjoyed life as usual.

“SHE DIED ON OCT 29 ALONE IN THAT BED, IN HER OWN FILTH AND HER OWN WASTE WHILE HER OWN BROTHER RAN AROUND OUTSIDE PLAYING,” GWINNETT COUNTY ASST. DISTRICT ATTORNEY LISA JONES SAID IN CLOSING ARGUMENTS MONDAY MORNING, LOCAL STATION 11 ALIVE REPORT

“While this defendant sat watching TV and cooking lasagna, Emani died alone in a room while all that life was going on around her,” Jones said.

“Emani Moss lived with the evils of this world,” Jones said, Fox 5 Atlanta reports. “That child was nothing to her.”

After Moss and Emani’s father, Eman Moss, 35, attempted to get rid of the girl’s body by putting her in a garbage can that he had bought at Home Depot, they  “set her on fire and turned their backs because they couldn’t watch what they did to this child,” Jones said, the AJC reports. 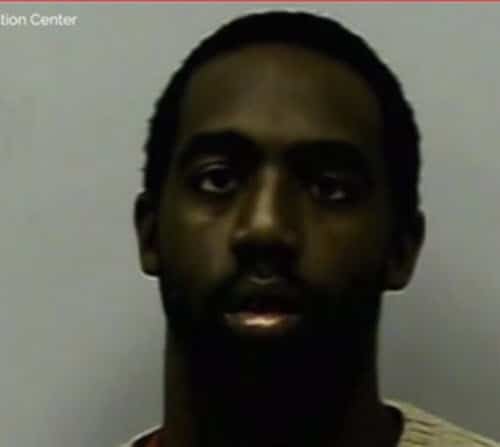 Eman Moss is currently serving a life sentence in prison without parole after pleading guilty in August 2015 for his role in his daughter’s death and agreeing to testify against his wife instead of the state going after the death penalty against him, the AJC reports.

Just days before Emani passed away after being starved down to 35 pounds, her father said he found his daughter in the bathtub, shaking violently with her eyes rolling from side to side, the ACJ reports.

He reportedly put her on a mattress on the bedroom floor but failed to call for medical attention.

I’m not God,” the AJC reports.

Police arrest Eman Moss after finding his daughter inside the trashcan near their apartment, the AJC reports.

There are simply no words to describe the kind of evil it takes to do something like this to another human being, especially a child. It’s a shame her father doesn’t share the stepmother’s fate.

May God rest this sweet little angel’s soul and grant her the love she never had in life.