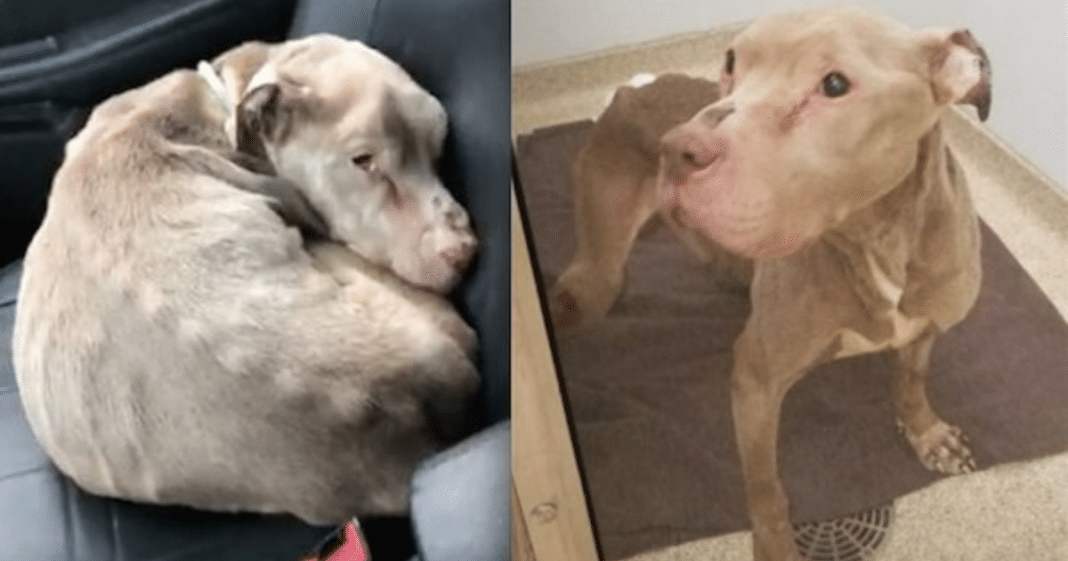 Wouldn’t it be nice to live in a world where every dog in the streets finds themselves in a loving forever home to spend the rest of their lives?

Unfortunately, this is not the fate given to most stray animals.

There are too many dogs who end up dying alone, never knowing the loving touch of a person who cares for them.

However, one broken and forgotten pooch did get to experience this kind of love as a kind woman decided to intervene during the dog’s final hours.

The story of Janine and Watson the pitbull is one that has since gone viral. 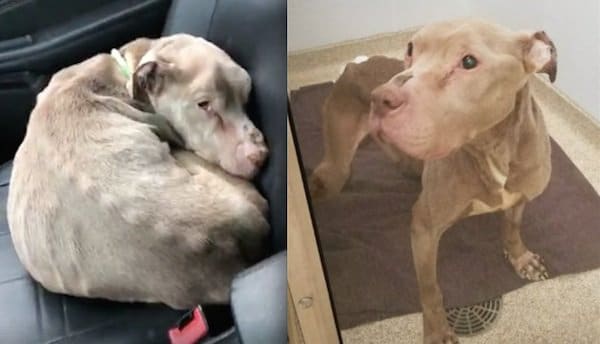 When Janine first saw Watson, she knew immediately that she needed to help.

From his condition, it was evident that Watson was on his last legs. But instead, of passing him by as most people would, Janine decided to do something remarkable.

Janine works for the kind-hearted folks at Speranza Animal Rescue and feels a special empathetic connection to animals like Watson. She understands what it’s like for animals like him who’ll never know the comforts of a good home.

Dogs like Watson will spend their lives on the streets, struggling to survive, while enduring the cruelty of a cold, uncaring world.

Even though Watson was Dying, Janine was determined to make sure that his life ended on a high note.

A stranger brought Watson to her, covered in sores.

Watson also had an inoperable tumor. And there wasn’t much that could be done for him. 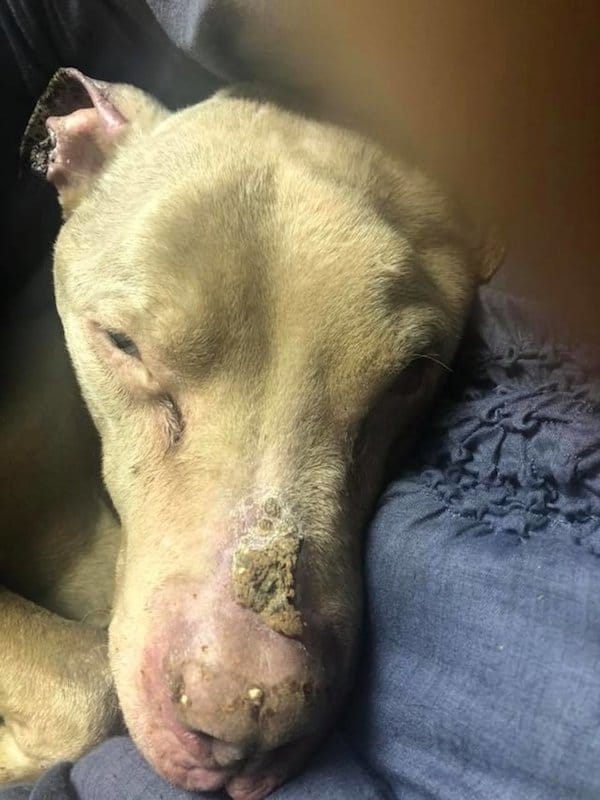 Feeling that he was not long for this world, Janine sought to comfort Watson during his final hours.

She stayed by his side so he would not feel alone, sleeping at the shelter along with Watson until the morning. Janine held the dog, allowing him to dream a loving embrace that he’d probably never known at any point in his short life. 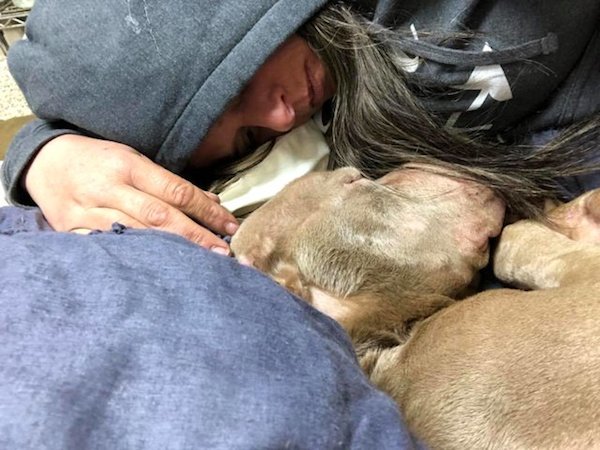 When they both woke in the morning, Janine knew that Watson was about to go on to a better place.

And soon after that, Watson was pronounced dead.

However, Watson was able to leave this world with the knowledge that he was loved, a feeling that every living creature in the world should know before they die. 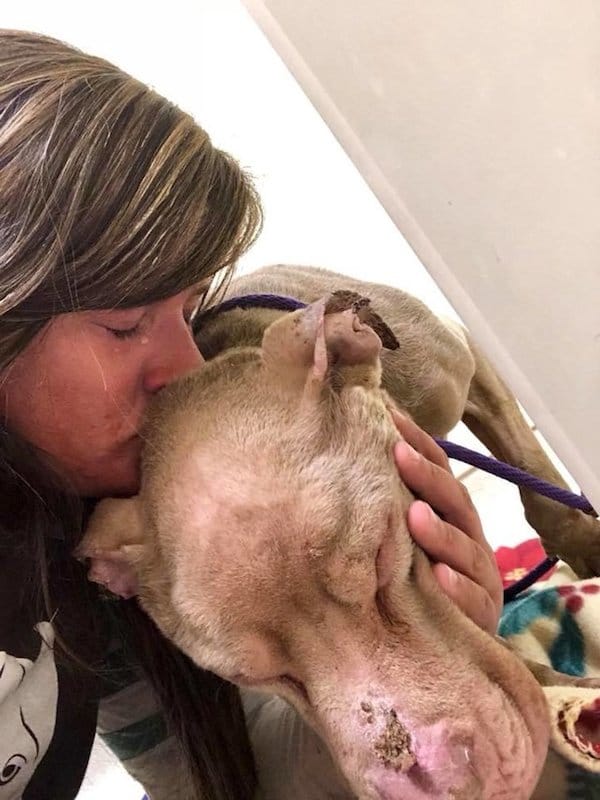 If Janine’s kind gesture touched you the way it moved us, please pass on her story, and celebrate the best of humanity.