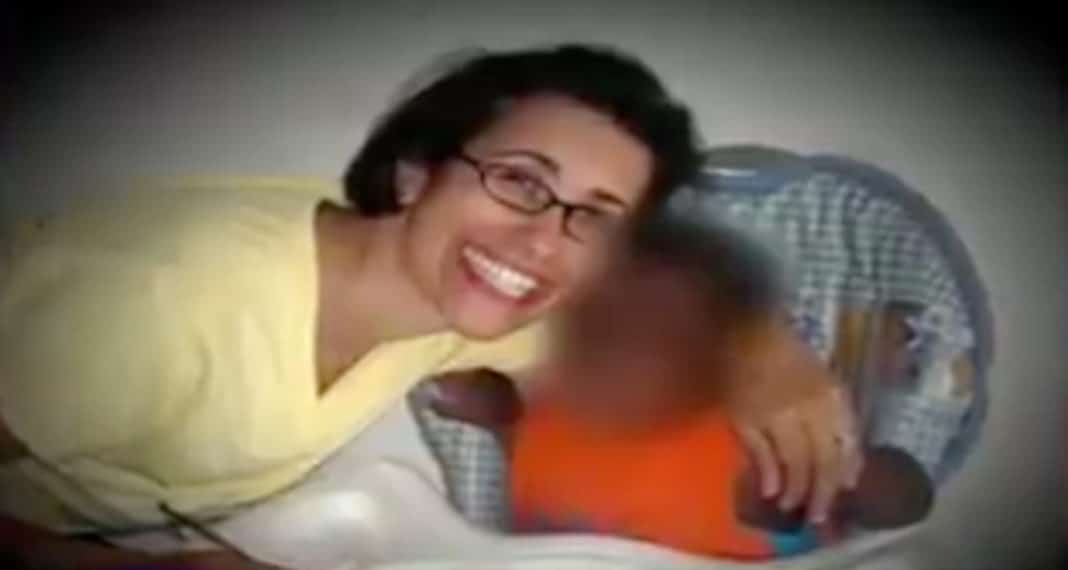 Deciding to adopt a baby is one of the most selfless things someone can do for another. You agree to take a child into your home and life. To love and care for them. To raise them as your own. Anita Teldaldi and her husband already have five children. But yet they wanted to adopt a child. Their love was so great; they felt they could welcome another child into their home and hearts.

Anita and her family underwent the screening to qualify to adopt a child. They had to undergo therapy and work with the state and social workers. They had to sign up with an adoption agency and notify them of their preferences. The race or gender of the child wasn’t important to them. What was, however, was receiving a baby.

After months of waiting, the agency sent them a baby boy they named baby D. They had been waiting for his arrival for so long. 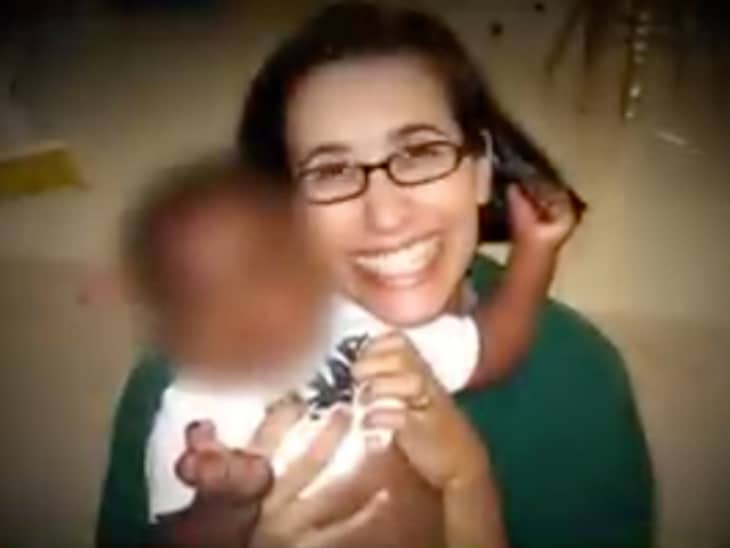 Baby D was estimated to be less than a year old. They weren’t confident of his developmental ability, but he was abandoned and had a flat head because he was kept in a crib for so long.

Anita and her family tried to bond and form an attachment to the new addition to their family. But within months, Anita noticed something wasn’t right.

She sought help from counselors and social workers to establish this connection with baby D., But nothing seemed to work. Baby D too wasn’t bonding with them either. Indecision warred inside Anita. She loved this child; she wanted to stick it out one minute, but then the next instant, she considered terminating the adoption.

I won’t tell you the end of this story. You’ll need to see the video below. You’ll need tissues because it’s utterly heartbreaking. Not for the reason you’re thinking. Don’t judge Anita; she deserves our empathy. I can’t imagine going into a situation with your eyes and heart wide open. Fast forward to a year and a half later to feeling so utterly sad yet certain of your choice.