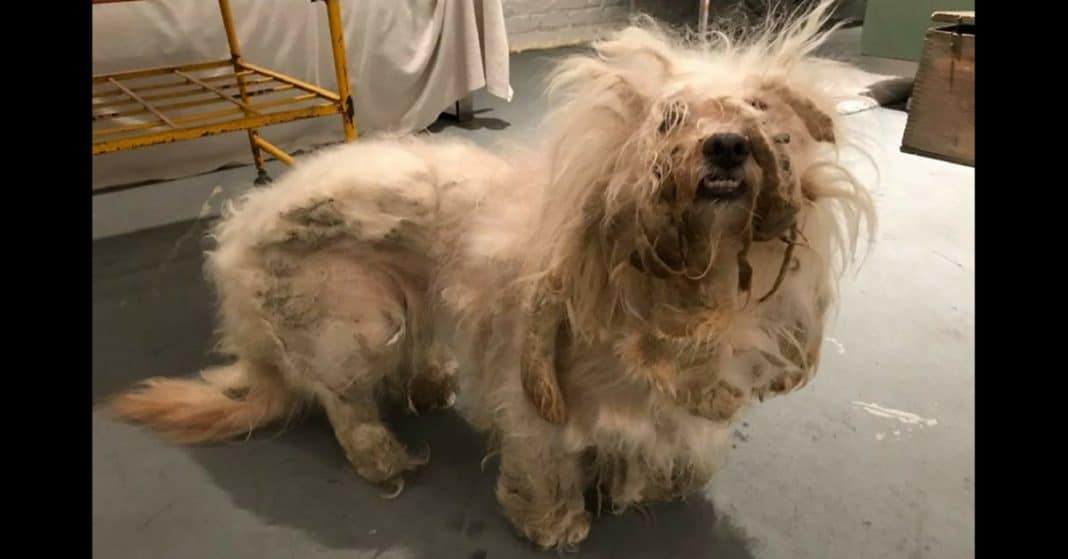 Something about a nice haircut is really freeing. Not only do you no longer feel the burden of dead hair weighing you down, but, depending on how much you cut off, you begin to see yourself in an entirely new light.

Two months ago, I made a necessary but nerve-racking decision – I cut off all my hair. When I woke up on Sunday, September 17th, my curly hair was approximately 5 inches above my tailbone when straightened. By the time I went to bed that night, my curls were not even 6 inches long when stretched out. What a difference!

Unfortunately, my hair was damaged beyond repair. I had spent the entire last year straightening, coloring, and tying up my hair, and it had had enough. If I wanted the healthy and strong curls that I once had, cutting off all of my dead tresses was the quickest and most efficient way to do so.

When I first sat in the stylist’s chair, I did not know what to expect; however, the second I took a look in the mirror after the big cut, I fell in love. It was such a relief knowing that I was no longer forced to tie up my damaged hair and it was exciting to anticipate the beauty that would start to grow. The haircut was just an absolute breath of fresh air!

A Poodle-Maltese mix named Holland recently experienced a practically identical transformation. Poor Holland was a street dog whose fur had become overly matted and dirty during her time without care.

Heartbroken at her pathetic condition, a kind Chicago citizen was considerate enough to drop her off at a local shelter to be groomed.

Grooming Holland’s fur was a task and a half! The staff spent nearly two hours trying to cut through the mats that were all over her small body, but their scissors were just not fit for the job. The process was stressful and uncomfortable for Holland.

The groomers finally decided to sedate her so they could safely and painlessly remove her locks of fur. With the help of a veterinarian, they cut through Holland’s matted hair using a special scalpel.

“This was the only safe way to free her from the prison of her own fur,” they explained.

Thankfully, they completed the procedure successfully and were shocked, but elated, to find that the beautiful dog had no severe medical problems.

“Amazingly enough, Holland had no major health issues besides trauma to her skin,” the shelter noted. “She was bruised, had cuts in many areas and some of her skin actually started to split because it was so thin from lack of cell turnover and circulation.”

In Holland’s new pictures, she looks so free and joyous! It is evident how much her unkempt fur was holding her back. She even had some difficulty walking and adjusting to her new shape!

Consequently, Holland received a TAF therapy dog to help her get acclimated to an emotional and social life, seeing as she had been deprived of human contact and socialization during her time as a stray.

When she was finally herself again, Holland was adopted…and the genuine joy is written all over her face!

I am so happy to see how devoted these people were to making sure Holland received the tender love and care she so desperately needed. Now she gets to enjoy a loving family and they get to enjoy her. You look amazing, Holland!

Were you amazed to see Holland’s transformationon? So share this!