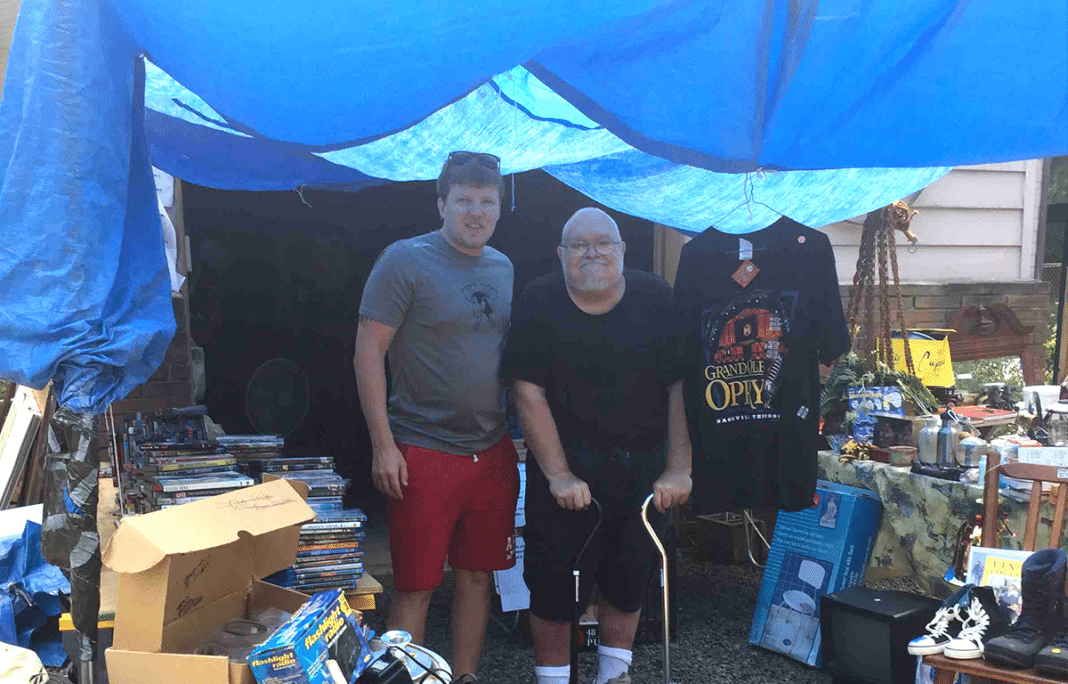 A pair of long-time friends from Johnstown, Pennsylvania were out looking for some yard-sale finds in early August. They found a yard sale with all kinds of items and struck up a conversation with the seller. Little did they know, that conversation would end up changing the lives of multiple US veterans.

Willie Davis, a 66-year-old Key West US Navy veteran, was the man in the yard sale tent that day when Ed Sheets and David Dunkleberger stopped by. 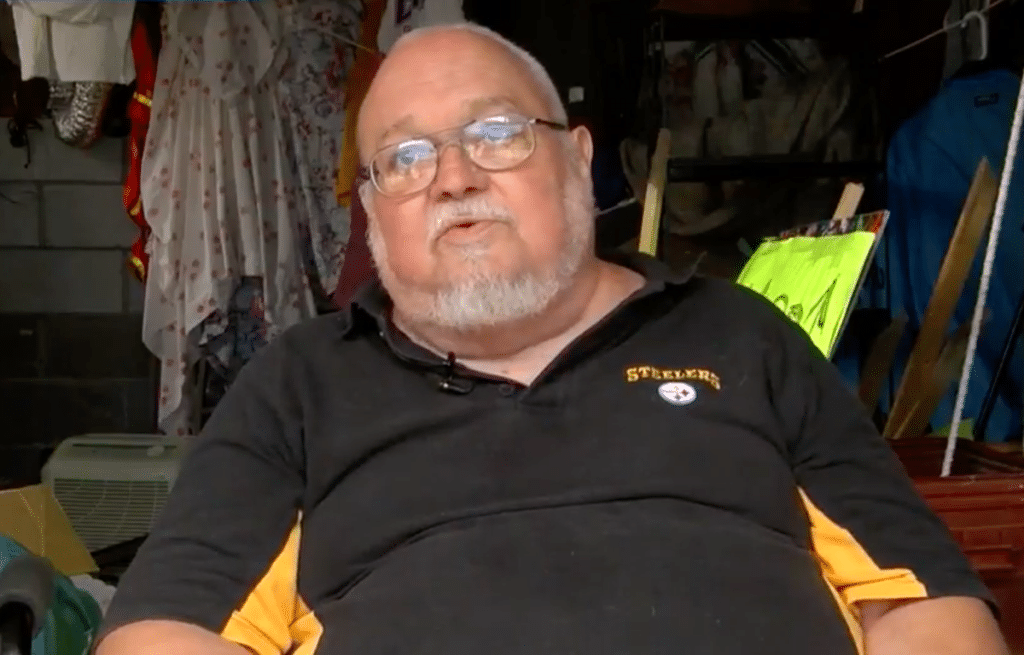 They casually asked why he was selling off so many things.

“I’m trying to raise money for a funeral,” Davis responded.

When they asked him whose funeral it was, Davis responded: “Mine.” 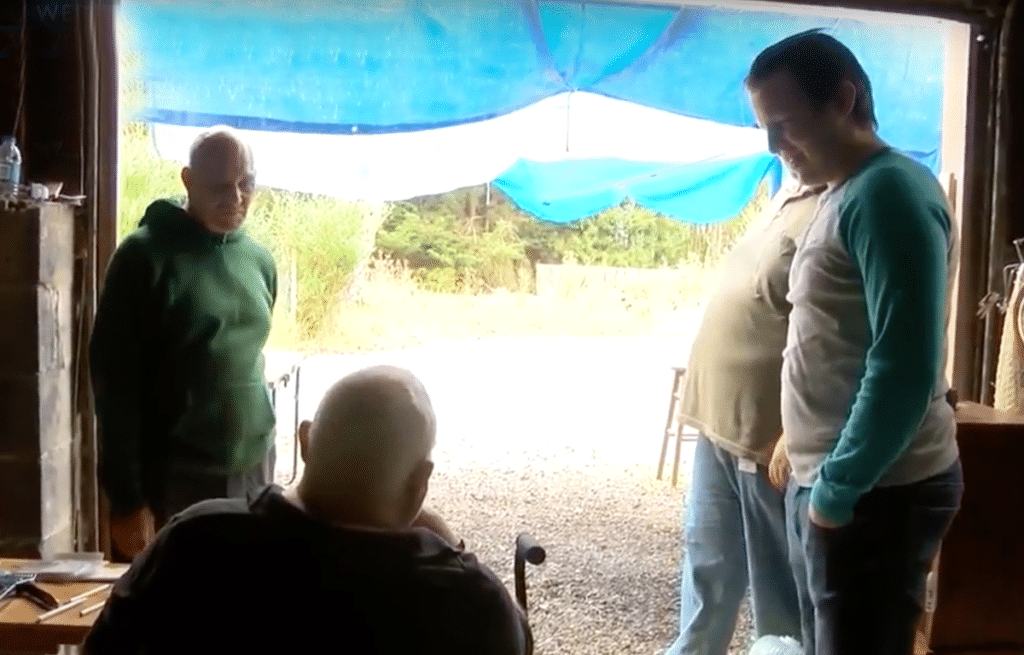 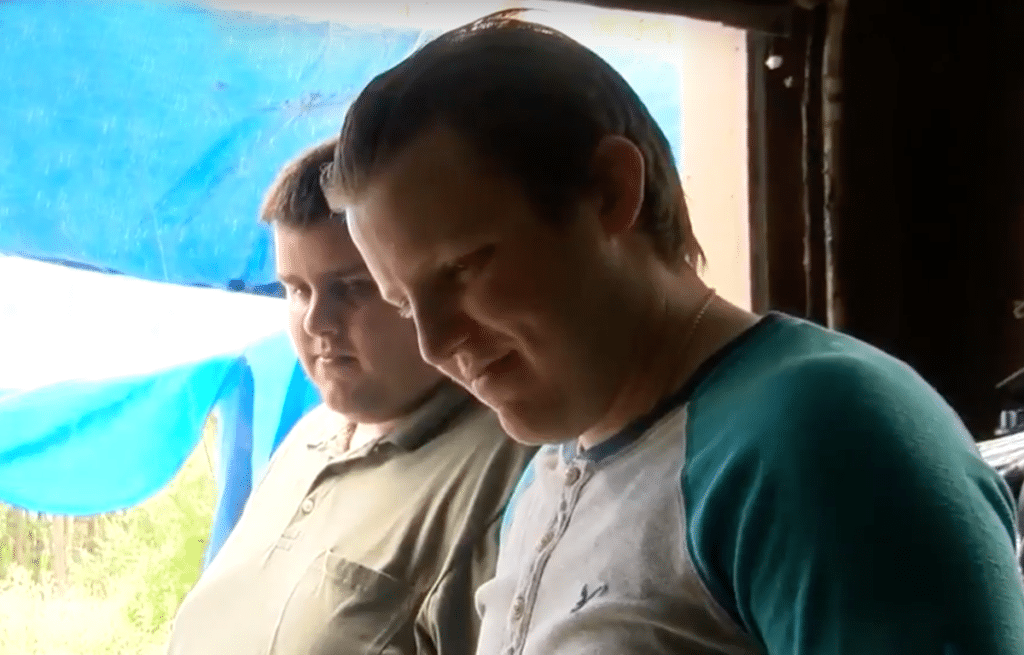 Davis had been diagnosed with terminal stage 4 squamous cell carcinoma, which is a form of skin cancer, in May.

According to NBC News:

The men were stunned. Why would a veteran have to raise funds to pay for his own funeral? Davis said that he would have been given a plaque, but what he really wanted was to be put to rest at a cemetery in Culpeper, Virginia. That way, he would rest next the grave of his parents.

The two men left, but couldn’t stop thinking about Davis’ story. They knew they had to do something to help.

“This gentleman was a military veteran. He served our country. He’s trying to take these last days of his life to try and raise money for his costs and he should be enjoying the time he has left and he should be able to relax,” said Ed Sheets.

They decided they would help Davis by creating a GoFundMe page to raise funds for his dying wish.

“We’ve all thought our lives were bad and we are going thru rough times, but imagine worrying about selling all of your belongings before you pass away, just so you can be buried with your parents,” wrote David Dunkleberger.

The page raised over $500, but then the story was picked up by the local news at NBC affiliate, WTAJ. After that, the donations started pouring in. As of this writing, they have raised over $62K.

The page gave an update: GoFundMe requested that Davis be directly responsible for withdrawing the funds.

The veteran says that now he will use leftover funds to help pay for the funeral expenses of other veterans like himself.

“It’s not going to cost that much,” said Davis. “There’s going to be money left over, so I want people to understand that it’s not going to be spent on personal things for me. It’s going to help veterans that are in similar situations. What we have to do is figure out how to do this. I want it to be continuous. We have the money to pay for one, two, three funerals, but why stop there.”

In the end, some small talk at a yard sale will result in fulfilling the dying wish of a veteran, and also help many other veterans in their time of need.

Thank you Willie Davis, Ed Sheets, and David Dunkleberger. You deserve a special thanks for your good deeds today.

See the story in the video from WTAJ TV below: