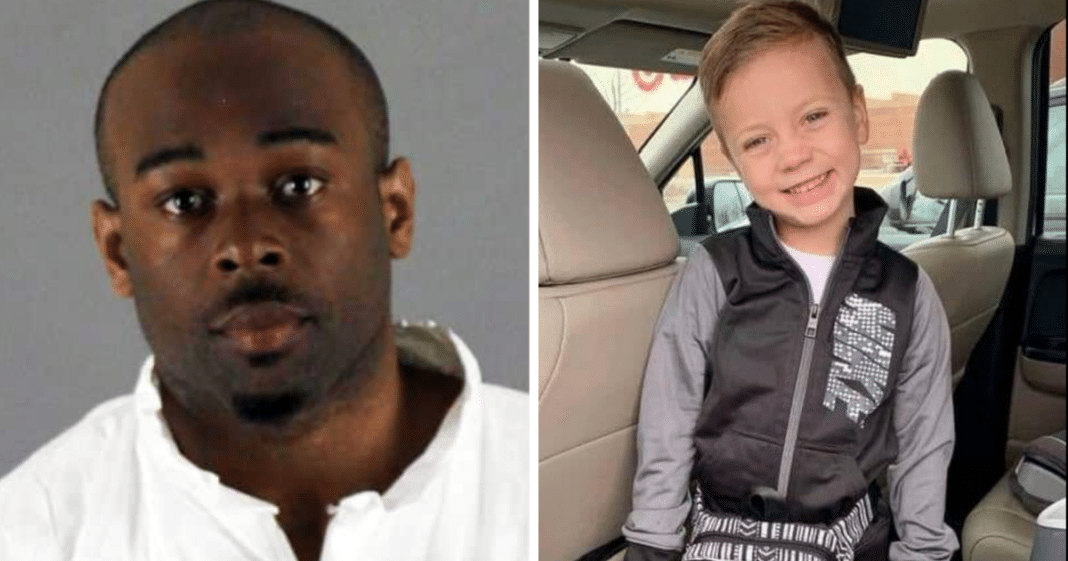 Landen Hoffman, the 5-year-old little boy thrown off a third-floor balcony last Friday by a deranged man at the Mall of America has shown “very little change” in his condition which was last listed as critical.

The fall left little Landen with massive head trauma and multiple broken bones in both his arms and legs, according to a family friend.

“During my most recent visit with Landen, holding his hand revealed a calm and warm aura in his room, one that likely is contributed from all of the immense outpouring of prayer and support from everyone across the globe,” Noah Hanneman wrote Monday night on a GoFundMe page collecting donations to help with the family’s expenses.

“His condition has very little change at this point,” Hanneman wrote, “but we are hoping to get some good news back from some upcoming tests in the next few days.”

On Monday, authorities charged 24-year-old Emmanuel Deshawn Aranda in the incident. According to police reports, Aranda was “looking for someone to kill” at the mall. The suspect allegedly planned to kill someone on Thursday but reportedly told authorities that things didn’t “work out” that day.

Authorities also report that Aranda stated he carried out the crime because of years of rejection from women at the mall who rebuffed his advances.

Aranda is currently jailed on suspicion of attempted premeditated first-degree murder. If convicted the charge carries a maximum sentence of 20 years to life in prison. The suspect is due in court Tuesday, and it’s unknown if he’s obtained an attorney to speak on his behalf.

“This crime has shocked the community,” Hennepin County Attorney Mike Freeman said Monday in a statement announcing the charge. “That a child, with his mother, at a safe public place like a mall, could be violently attacked for no reason is chilling to everyone.”

Let’s all say a prayer for little Landen, who’s currently fighting for his life.