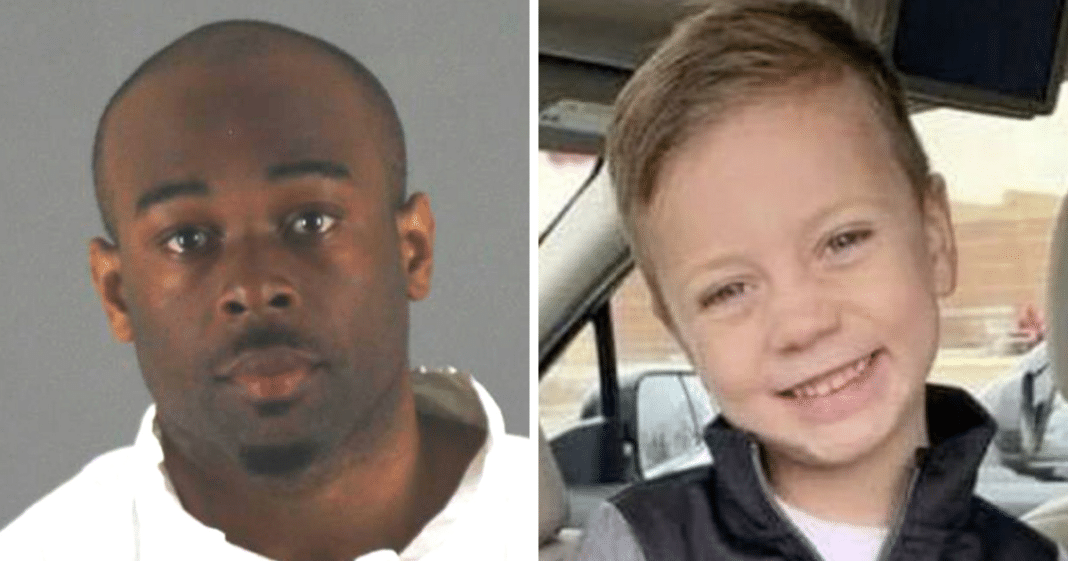 The man accused of grabbing a 5-year-old little boy and throwing him off a third-floor balcony in the biggest Mall in the United States told police that he was looking for someone to kill at the time of the incident, according to charging documents written by officers. 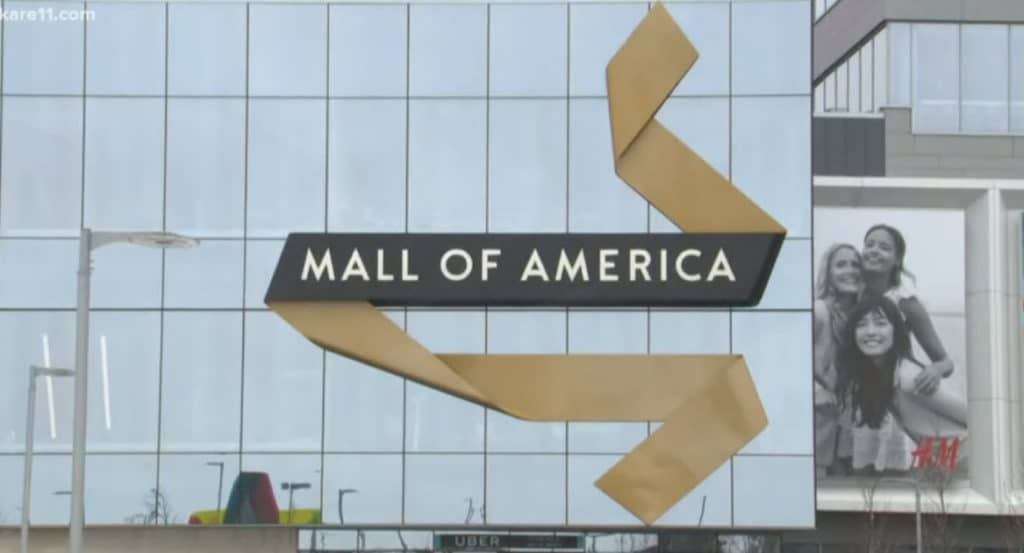 Emmanuel Deshawn Aranda, 24, was arrested on April 12 after he allegedly tried to kill a Landen Hoffman. 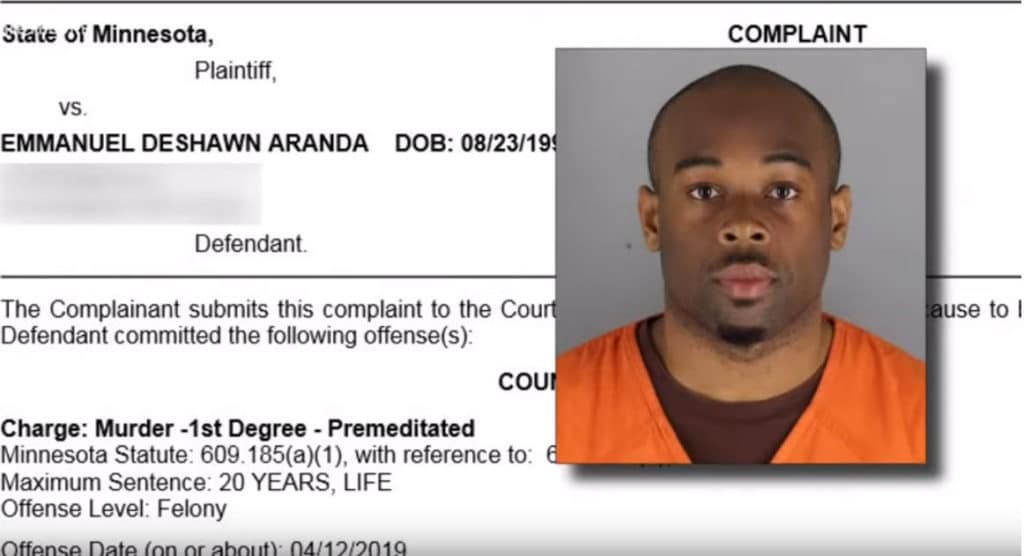 On April 15, he was charged with one felony count of attempted premeditated first-degree murder.

According to the criminal complaint, Aranda originally went to the Mall of America on Thursday with the explicit intention of killing someone but told authorities that it didn’t “work out.” 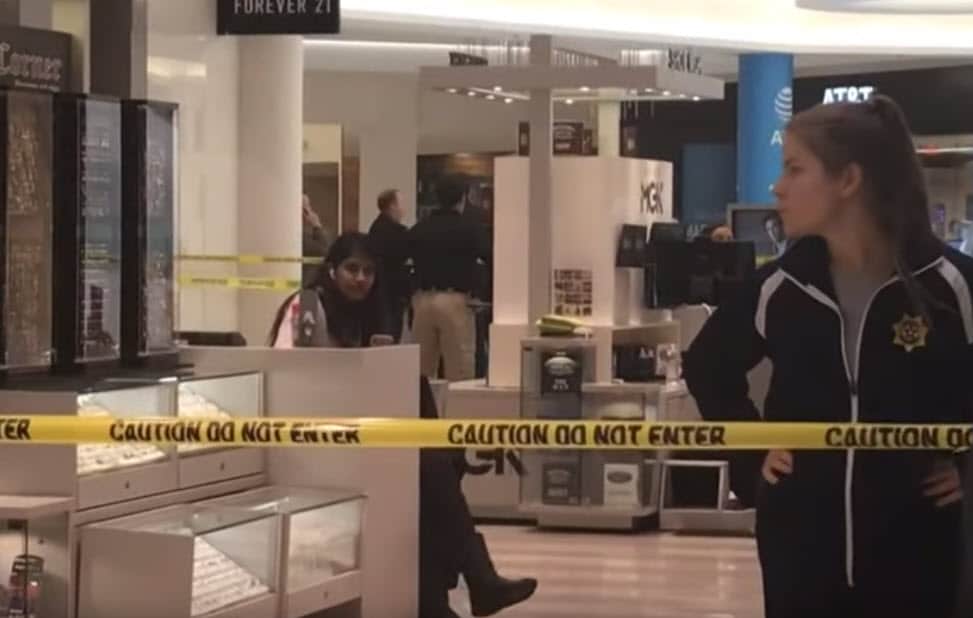 He allegedly decided to return the next day, planning on murdering an adult, but instead, he picked a child to be his victim. Charging documents say that Aranda threw the boy from the third-floor balcony just outside the Rainforest Cafe.

The boy’s mother told authorities that Aranda approached them and, without warning picked the boy up and threw hive over the side of the balcony. However, the complaint does not mention why Aranda specificially targeted little Landen. 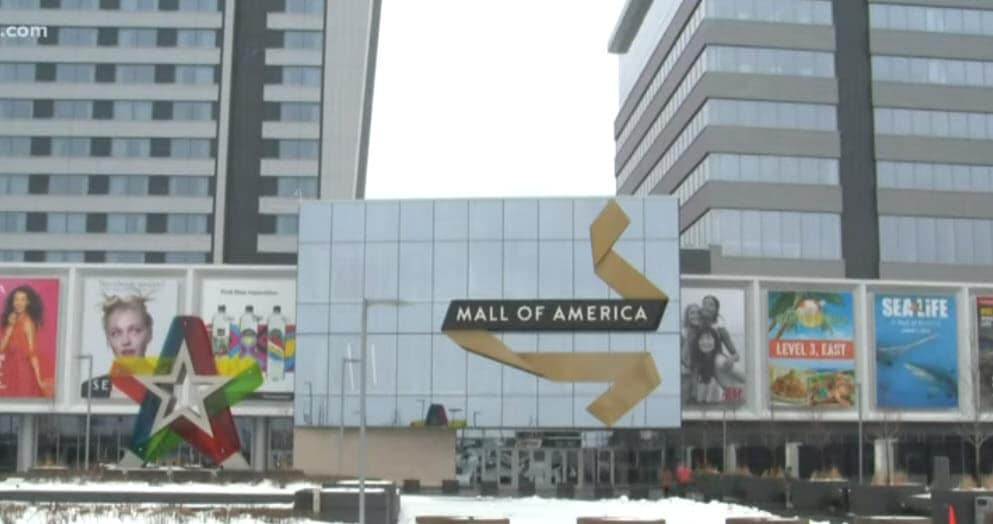 The child fell about 39feet and landed on the first floor in front of dozens of eyewitnesses. The complaint also says that medical personnel responded and began treating the child, who was bleeding from the head due to massive head trauma. He also suffered multiple broken bones in his arm and legs.

“This crime has shocked the community,” Hennepin County Attorney Mike Freeman said. “That a child, with his mother, at a safe public area like a mall, could be violently attacked for no reason is chilling for everyone. Our victim advocates are working with the family during this very difficult time for them. We charged Mr. Aranda with the most severe crime that the evidence allowed.”

Aranda also offered a sick and twisted excuse for his actions, telling authorities that over the years he went to the all to pick up women, but was rejected multiple times. He said the rejection made him more aggressive.

Surveillance video at the mall shows Aranda waling in the mall on the third floor looking over the balcony several times before approaching the young victim and his mother.

He is expected to make his first court appearance on Tuesday afternoon and prosecutors plan to seek bail of $2 million. Prosecutors also intend to pursue a longer sentence based on the aggravating factors of explicit cruelty, including the vulnerability of the child as well as committing the violent act in front of the boy’s mother and other children. 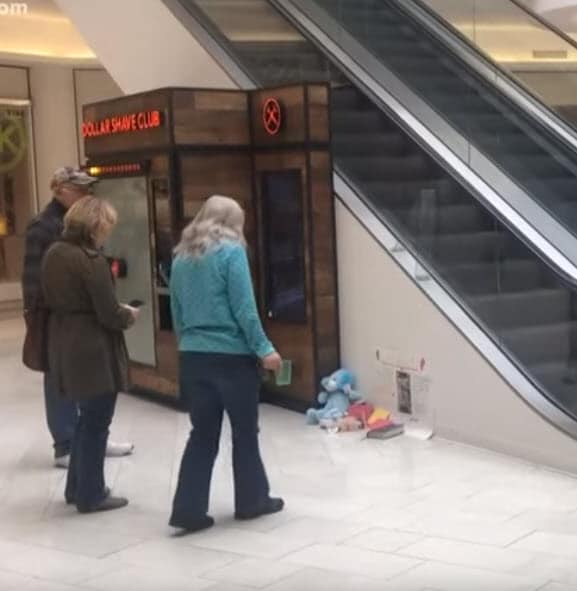 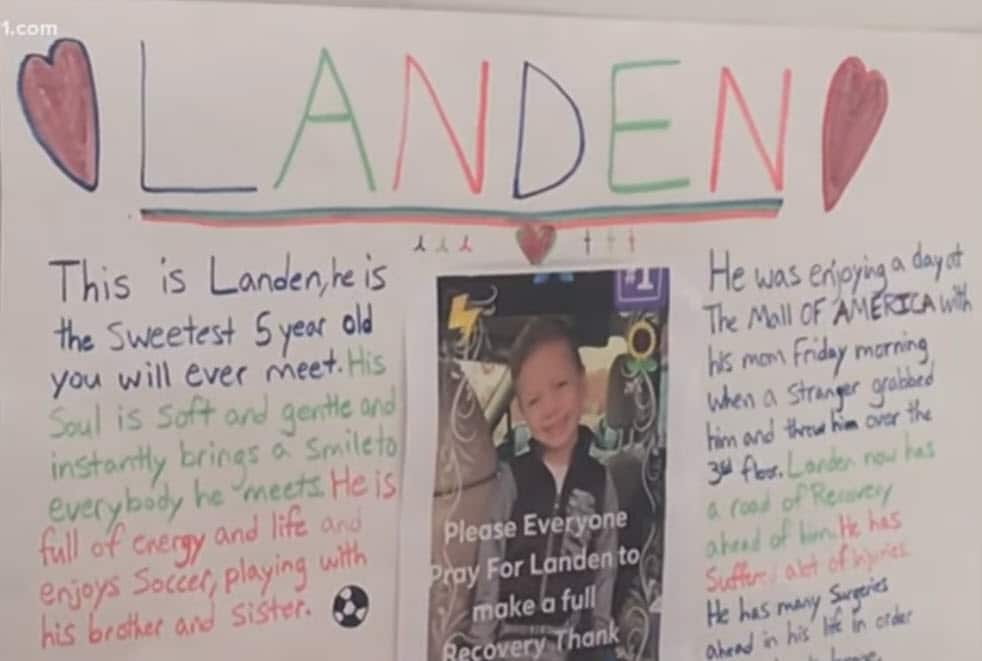 “The family sincerely appreciates the outpouring of support from the community,” Freeman said. “The child is currently in critical condition and the family is beginning a long journey to recovery. Please respect their great need and desire for privacy during that journey and do not attempt to contact them for additional information or interviews. All condition updates moving forward will be provided by the Bloomington Police Department.”