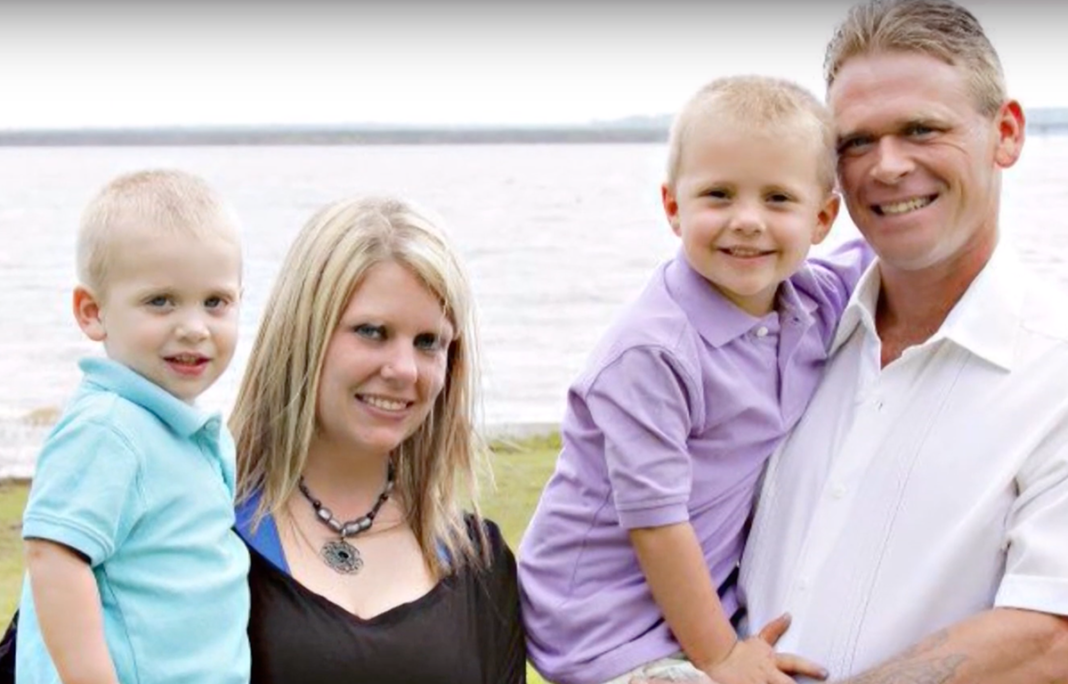 Tornadoes ripped through eastern Texas on Saturday, killing four people in three counties. Two of the victims were young brothers, Dilynn Creel, age 8, and Jace Creel, age 3. The family from Pollok was trying to get home safely in the storm when they approached a downed tree in the road which blocked their path. When the driver reversed to back out, another tree fell on the back of the car, where the brothers were buckled into their seats.

A neighbor close to the scene, Joe Spangler, recalled a panicked conversation with the children’s mother.

“It took two tractors just to get it off the car,” he said. “We can’t imagine what those parents are going through.”

The mother of the Dilynn’s best friend, Kirsten Redd remembered the boys fondly.

“They were the most outstanding, respectful, loving, happy, joyful children that you could ever imagine,” said Redd. 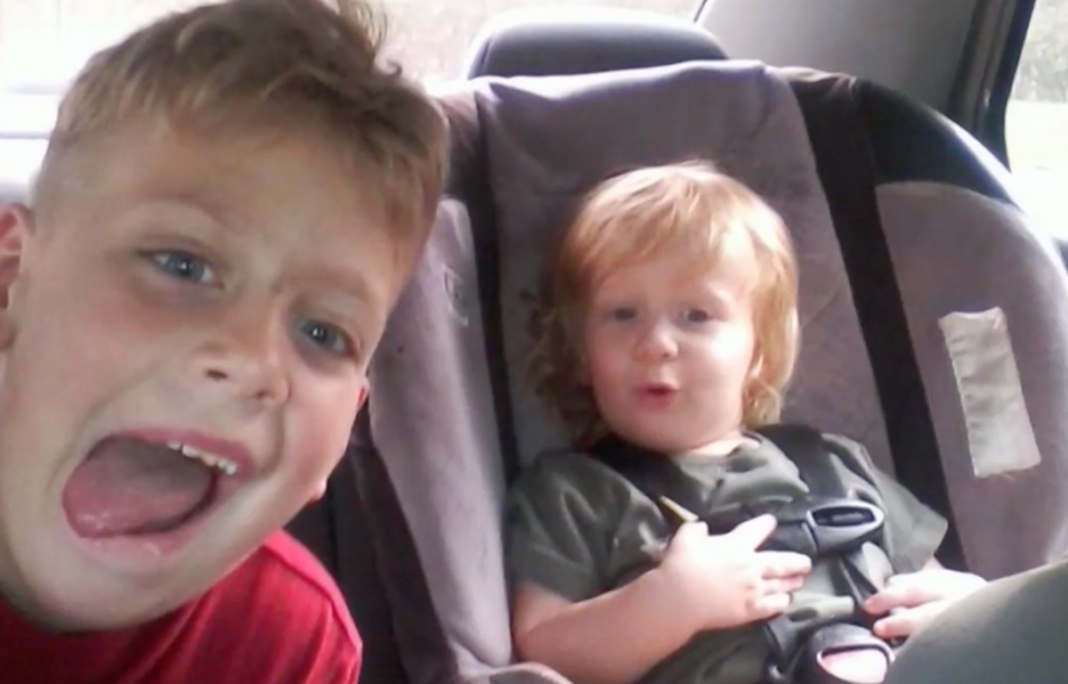 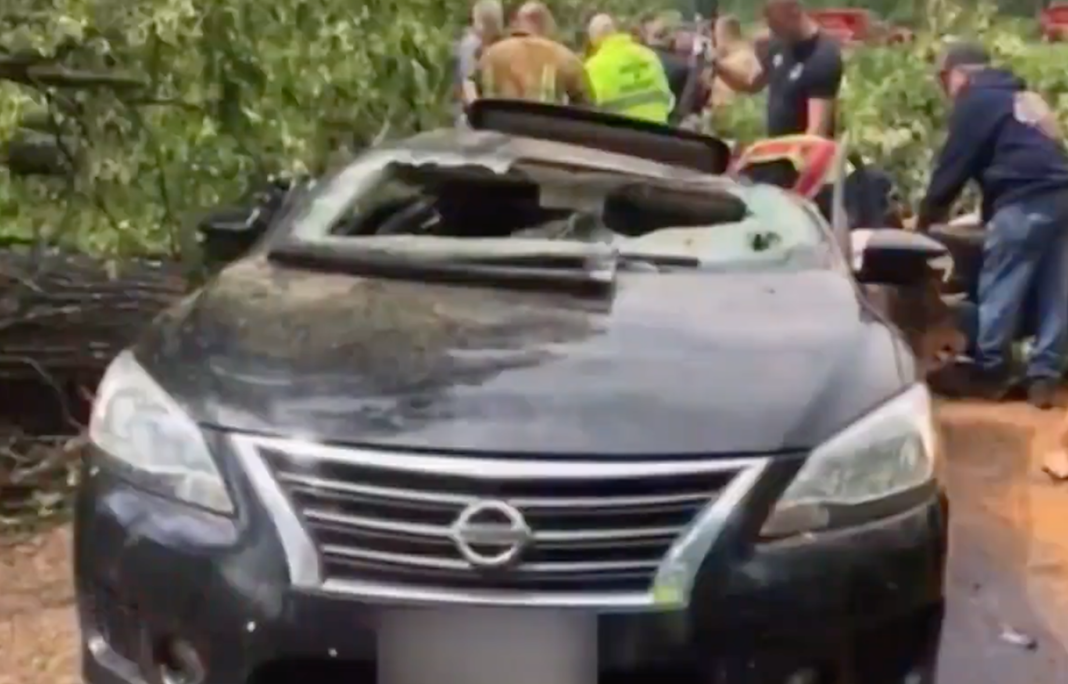 Scene of the tragic accident

“He was such a sweetheart, blonde hair, had the biggest smile in the world, most friendly, he came to school everyday honestly with a smile on his face.”

The Principal says that the news on Saturday was devastating.

“Saturday when I got that news it just brought me to my knees, and it took me awhile. All day Saturday, Saturday night and Sunday morning, it was very difficult. Dylan had touched both areas of my life,” said Byrd.

Meanwhile, second graders at Central Elementary were in shock that Dilynn was gone. The teachers tried to help them by drawing and writing about their friend.

“We went in and we had the students draw pictures or write their favorite memory of Dilynn, what they loved most,” said Byrd.

The children’s mother says what happened has made her realize that every second with our loved ones is a gift.

“Never take a chance, and never take a second with your children for granted, and just hug em extra tight.”

Two blue crosses were placed at the scene of the accident as a lasting memorial and reminder that the boys will always be a part of the Texas town. The community will hold a fundraiser and meal train for the family on Saturday. 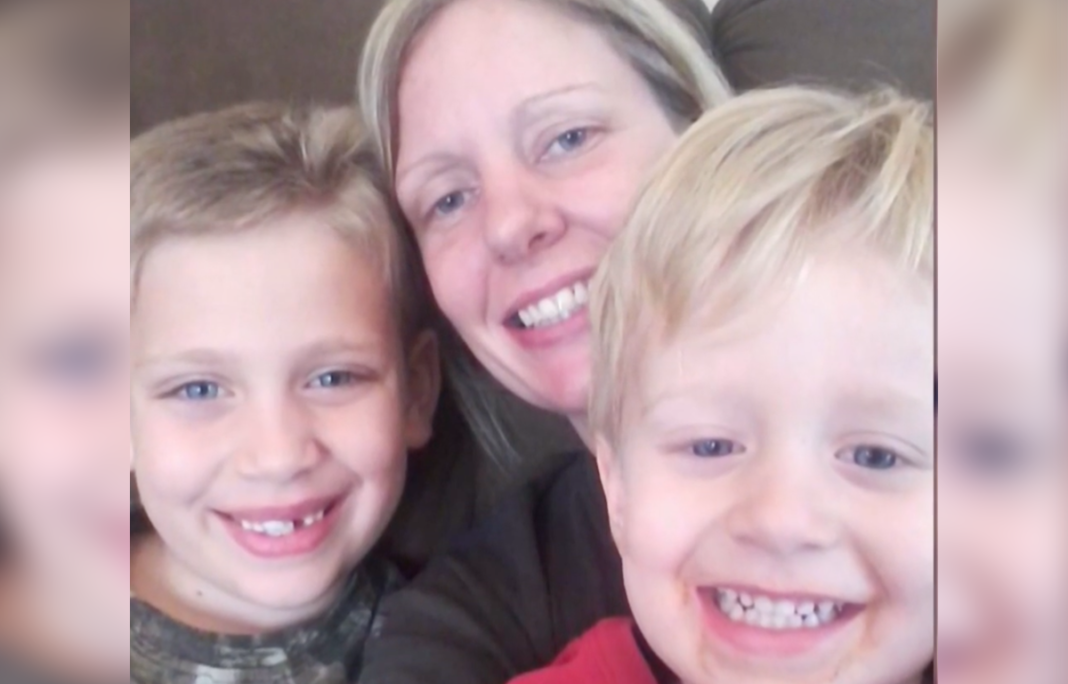 The Creel brothers with their mom

A GoFundMe created by a family friend has raised over $43,000 of a $50,000 goal in just three days. One of the family expressed gratitude and appreciation.

“I cannot express our appreciation for all the prayers and love that’s been received. I’m convinced that’s the only thing keeping the parents standing. It’s been tough but God is good and He is bringing us through this,” he said.