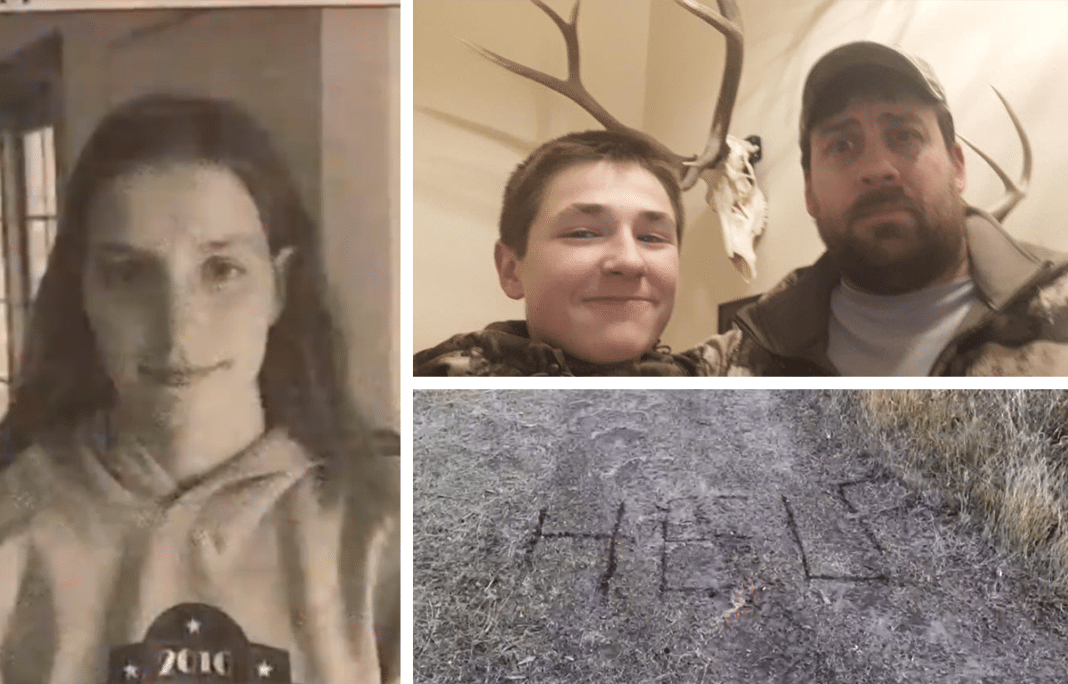 Two deer hunters went out for their weekend hunt on family property in rural Idaho. The property was remote near Hayden Lake in the northwestern corner of the state, under a hundred miles from the Canada border. While walking down the dirt road, the man and his 15-year-old son saw an alarming sign.

There, scratched in the dirt, were the words: 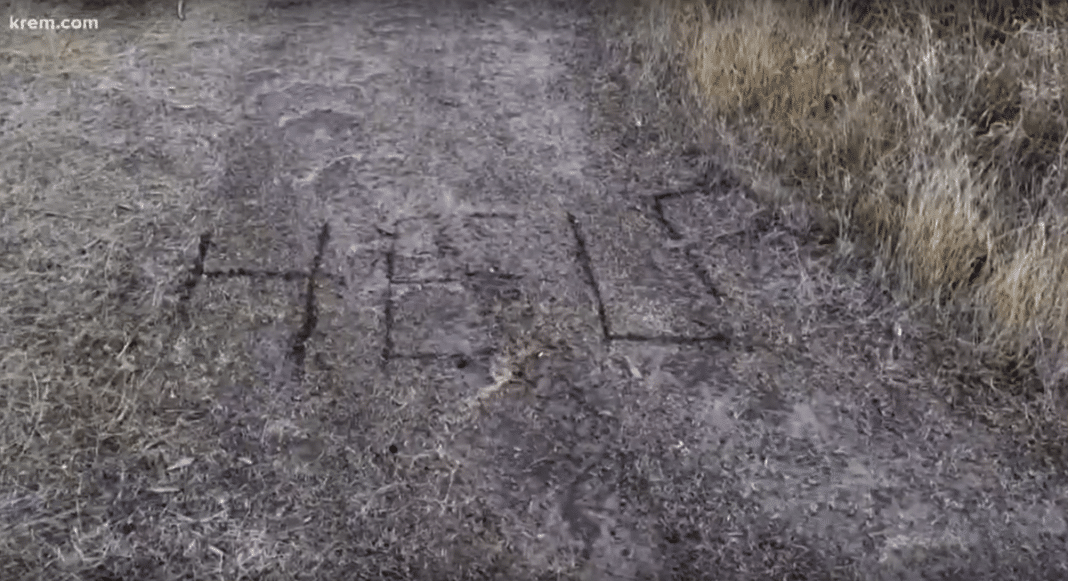 Chris Trumbich and his stepson, 15-year-old Ryle Gordon, had heard about a missing young woman in the area. Gordon immediately thought the cry for help could have come from 19-year-old Katie Ogle. If it was from her, they realized she would have endured freezing temperatures. It would be amazing if she had managed to survive at all. 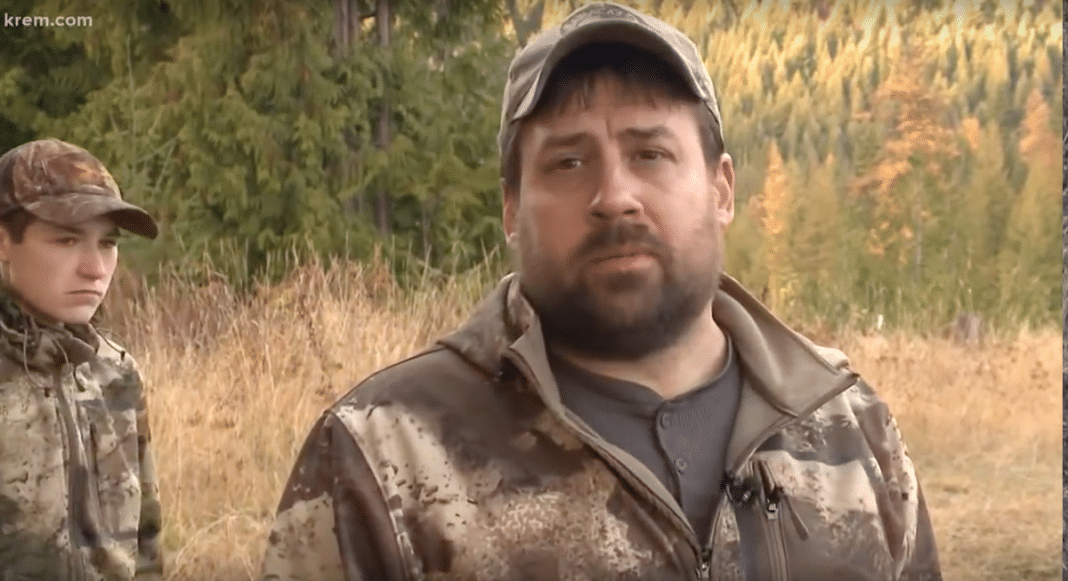 Chris Trumbich and his stepson, Ryle Gordon via YouTube/KREM 2 News

Ogle went missing on November 1 after wandering away from home. Searchers knew they had to find her soon. She had multiple medical issues and her cognitive abilities were those of an 11-year-old. Even worse, when she left home, she wasn’t wearing shoes.

The two hunters did what the sign requested and immediately went to get help. They brought back a search team to the steep, hilly, and remote property. The searchers shouted for Katie, yelling “Hello.” Then they were overjoyed when they heard her shout back in response, “Hello.”

“We were just in the right place at the right time, that’s all.”Sometimes you can’t help but believe in fate. A North…

They found the young woman down a steep hill taking shelter under a tree. She had taken a sleeping bag and some nuts from the family’s unlocked cabin. Fortunately, they left it unlocked just in case area hunters managed to get lost. 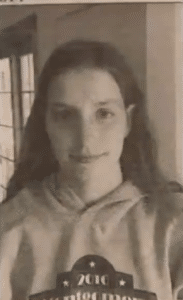 Katie Ogle was ok. She survived in the cold, but may never have been found if the two hunters hadn’t happened across her sign. After she was found, Katie was actually afraid she might be in trouble.

“Me and my family just want her to know that we aren’t mad for her coming into our cabin. She is alive and that’s what matters. So many things this poor girl could be happy about, being alive, being warm, getting help, etc… and the poor girl is worried about getting in trouble.”

He and his stepdad were humble though many were calling them heroes.

“We aren’t asking to be called heroes. We honestly are your two average Joe guys that were in the right place at the right time. Everything happens for a reason people don’t forget that.”

Gordon was surprised and “very grateful” to have found Katie.

“If we didn’t come up here, she could have been dead,” said Gordon.

We’re relieved that the two hunters were in the right place at the right time, and most of all, that Katie Ogle is ok. She was wise to leave a call for help and to utilize the resources she found to survive.