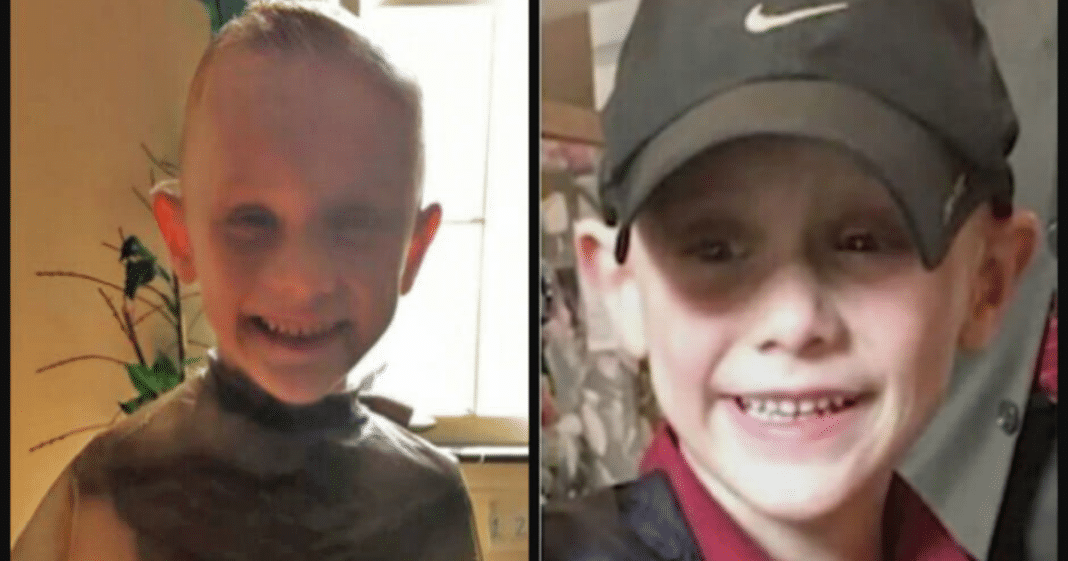 In sad news, police say that the body of 5-year-old Andrew “A.J.” Freund was found in Woodstock, Illinois. 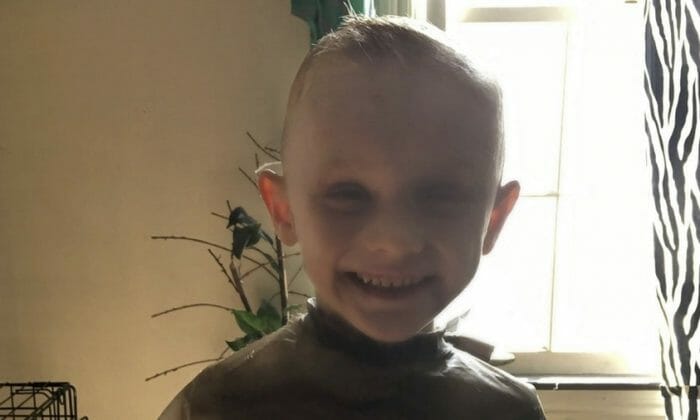 However, the couple has now been charged in connection to A.J.’s death. 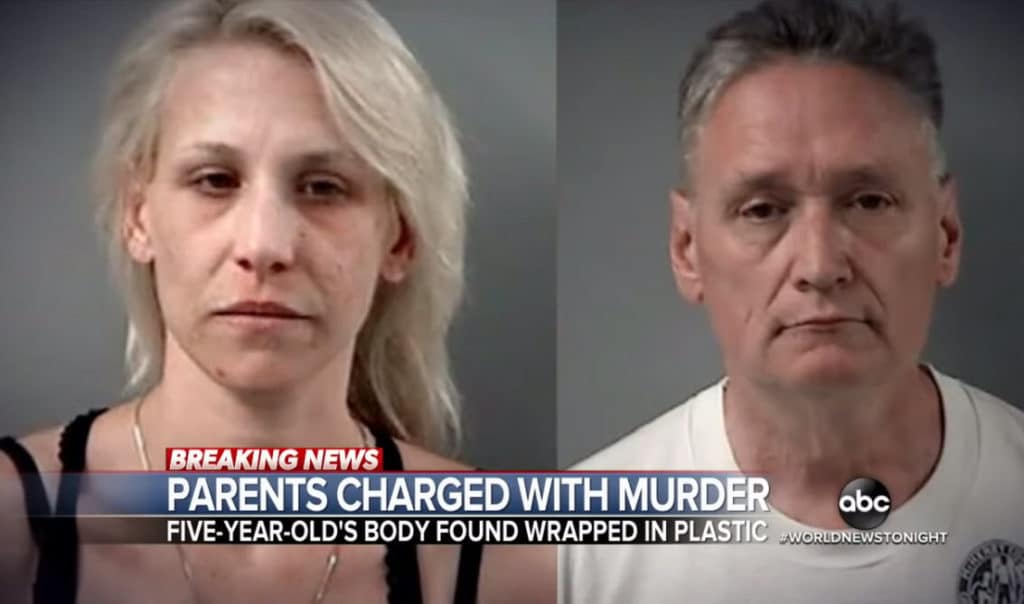 According to Fox32, The child’s body was discovered on Wednesday morning in the rural Hennen Conservation Area of Woodstock.

The body was “buried in a shallow grave wrapped in plastic,” police said in a press conference. 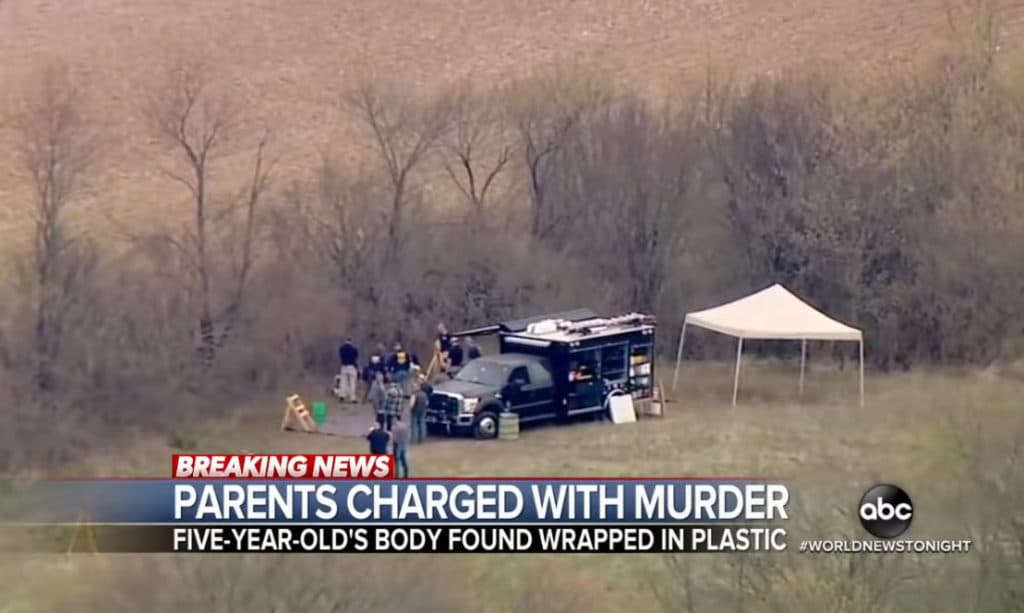 A local man named Luis Maldonado described the area where the boy was found.

“It’s very quiet,” he told the Chicago Tribune. “If they found a body here, I don’t know how they found this place.”

On Wednesday, police officials were seen taking several items out of the family’s home, including a mattress and a shovel. 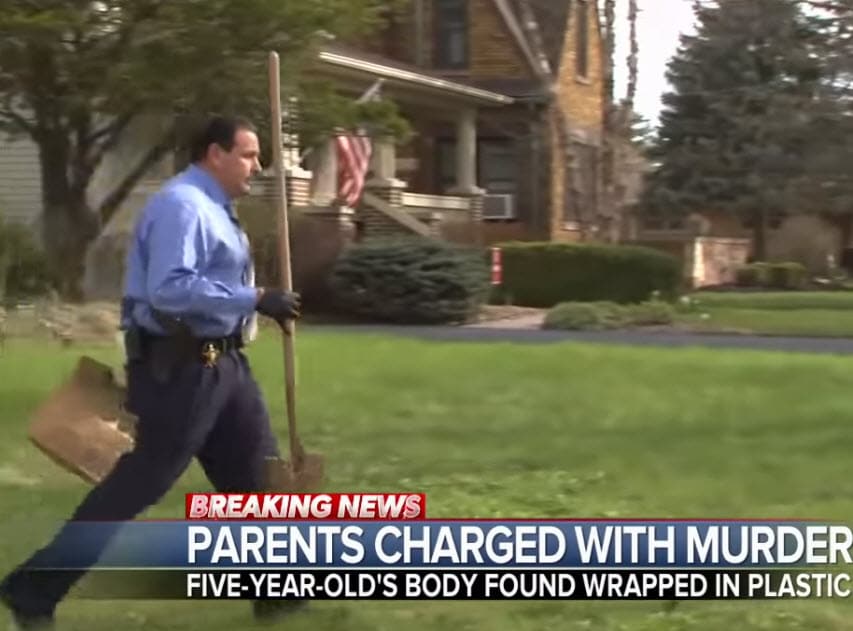 The Associated Press reports that the police released the father’s 911 call to a dispatcher on April 23.

“We’ve checked closets, the basement, the garage, everywhere,” Freund told the dispatcher, adding that he had scoured the park, a nearby school and a “local gas station down here where we sometimes take him to buy treats.” But that there was no sign of the boy, AP reported.

However, police dogs searching for A.J.’s scent could only detect it inside the home, “indicating that Andrew had not walked away on foot,” police said.

Hard to watch as evidence technicians brought out a storage tub, 2 paper yard waste bags, a shovel, and a mattress that presumably belongs to missing 5yo. #AJFreund @fox32news pic.twitter.com/WV7HoxILV8

Since Andrew’s disappearance, investigators have interviewed both Freund Sr. and Cunningham.

Child welfare officials report they have had contact with the boy’s family Andrew’s birth in 2013. He was born addicted to drugs.

On Monday, police reported that Cunningham was “uncooperative with police.”

The coroner’s office will determine the child’s cause of death at a later date, he said.

According to police, they were led to the child’s body after confronting the parents with cell phone evidence.

May God rest this sweet angel’s soul and may justice be done in his name.