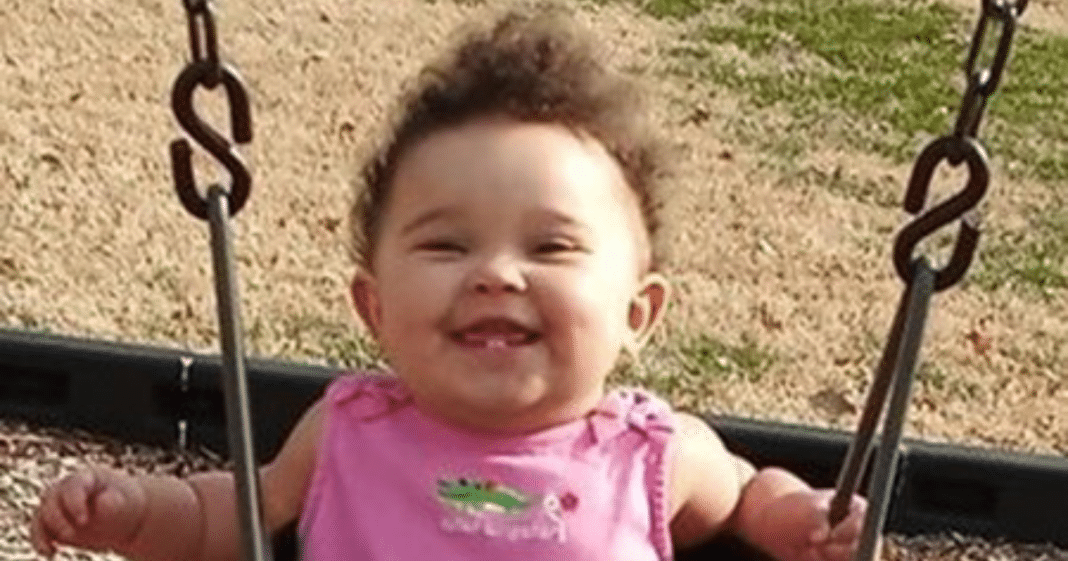 Police in Missouri is investigating the tragic death of an 11-month-old little girl who died Sunday after she was abandoned inside a hot car for 15 to 15 hours. 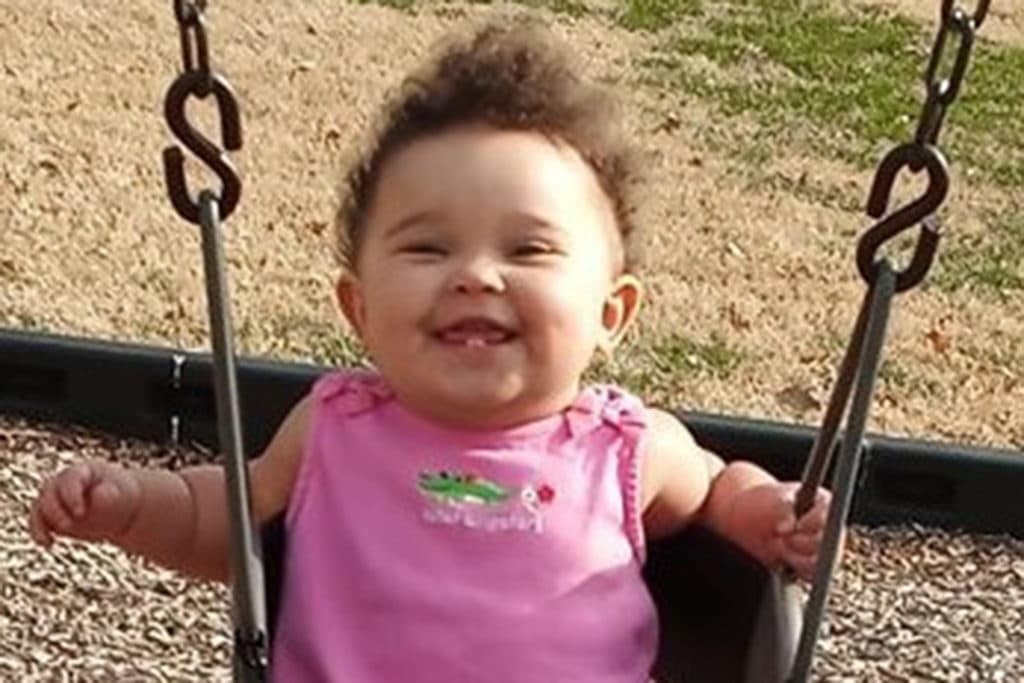 First responders were alerted to a home in Calverton Park around 4:30 PM on Sunday after a relative found Joseline Eichelberger inside the car, which was parked in the driveway.

The child was not breathing.

“A relative who was going to move the vehicle found the child,” Calverton Park Police spokesman Chris Robertson tells PEOPLE.

“Unfortunately the child passed away from the heat,” Robertson says. “It was approximately 79 degrees that afternoon and inside a vehicle it gets much hotter. The timeline looks to be about 15 or 16 hours the child was left in the vehicle.”

“It is absolutely heartbreaking when you have a life lost at any age, but when it is a child this young it really hits home for most people,” he adds. “We see these stories regularly especially when the heat starts to rise.”

According to Robertson, police “have a good picture of what happened, but we can’t release those details right now.”

Florissant Valley Fire Protection District spokesman Mark Flauter told KSDK that Joseline was inside the car with her parents when they arrived home the previous evening sometime between midnight and 1 am.

Family friend Barbara Beckett said the parents are “traumatized” over their daughter’s death.

“You have two young parents,” she told KMOV. “One telling one to get the child and other telling the other…you know, mistakes are made. It’s a nightmare, they are traumatized. They can’t stop crying.”

“I feel like a piece of my heart is gone because she was a part of me,” Joseline’s cousin Lilly Bellfield said, KMOV reports.

Robertson notes that so far no arrests have been made.

Joseline’s grandmother has set up a GoFundMe page to help pay for her granddaughter’s funeral expenses.