Ginger from ‘Gilligan’s Island’ makes rare public appearance, and she looks great at 85 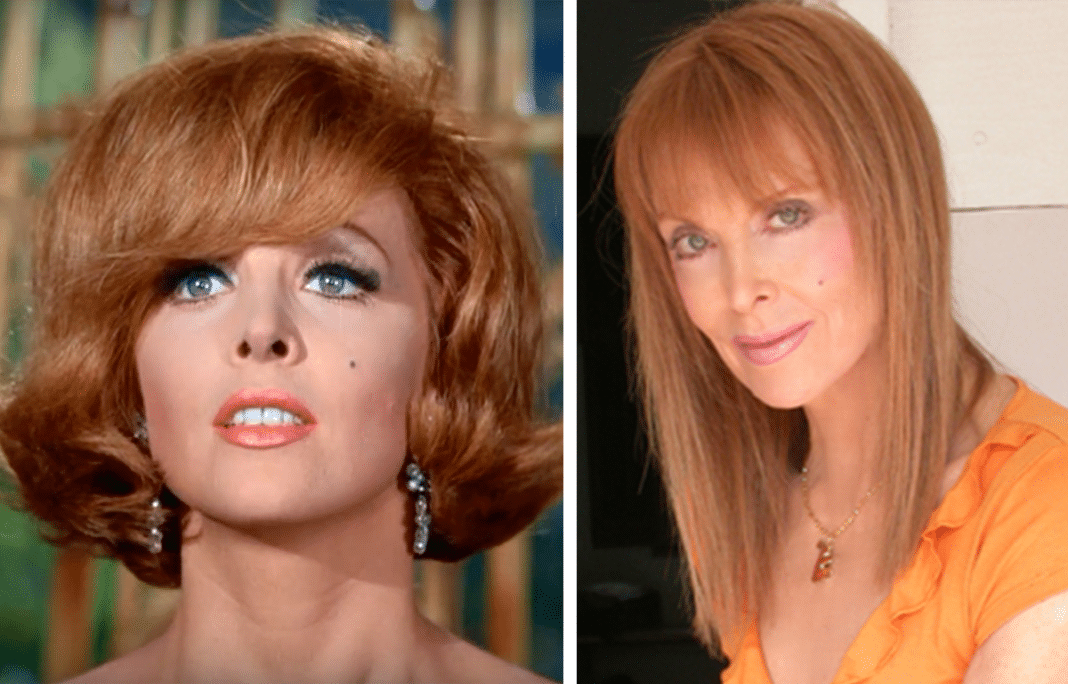 For generations of people, a sitcom called Gilligan’s Island remains a welcome escape to an uncharted tropical island. Although the show only ran for three years, from 1964 to 1967, the tale of the seven characters who went on a three-hour sightseeing tour on The Minnow and were stranded on an island together is still great fun to watch.

The classic show featured the glamorous Tina Louise, reminiscent of Marilyn Monroe, as the movie star, Ginger Grant. The actress, artist, author, and singer has had a thriving career since Gilligan’s Island, but what does she look like today?

As it turns out, she’s still living on an island called Manhattan. She and Dawn Wells, who played Mary Ann, who played a hard-working farm girl, are the only survivors from the classic cast today. Today at age 85, she occasionally posts on Twitter and Facebook.

The actress recently stepped out in Los Angeles and showed that she’s still as glamorous as ever, wearing a floral-patterned midi dress with a low-cut neckline. The Hollywood veteran was accompanied by a handsome male companion who treated her like a gentleman.

When asked if there would ever be a reboot of Gilligan’s Island she replied:

“I don’t think so. They keep saying they will, but they don’t.” 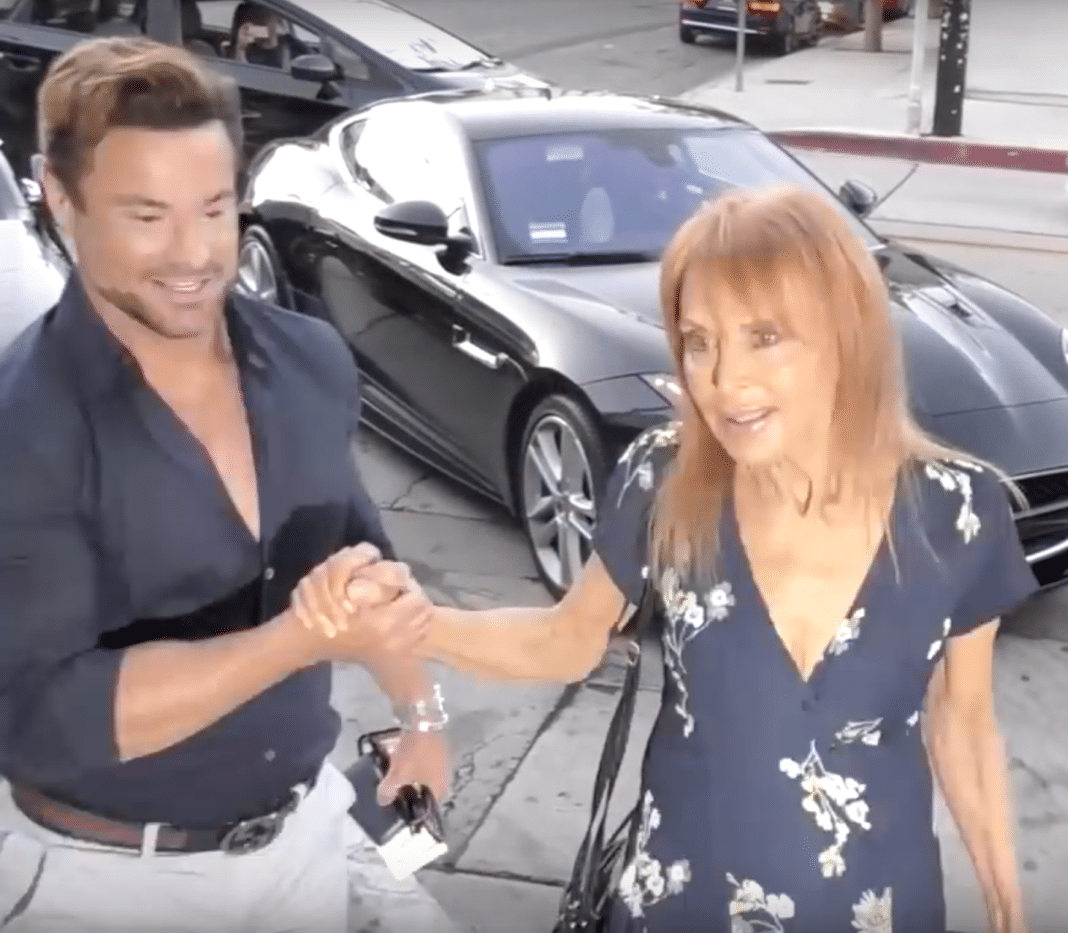 Tina Louise at an appearance in LA

See her appearance in which she speaks to paparazzi below:

Louise’s role as Ginger on Gilligan’s Island may have become her signature role, but her career started when she appeared on Broadway as a teen in “Li’l Abner.” Then in 1958, she won a Golden Globe in the New Star Of The Year Category for the film, God’s Little Acre. After studying with Lee Strasberg and the Actors Studio in New York, she has continued to appear in numerous films, television shows, and on Broadway.

The role of Ginger Grant was turned down by Jayne Mansfield, and in the pilot episode for the show, Kit Smythe appeared in the role but Ginger was a common secretary, not a movie star. After CBS picked up the show, Tina Louise took the role as the prima donna who managed to make island castaway fashion look chic.

Part of the reason that Louise seems to have taken the role of Ginger is that her agent allegedly pitched it to her as “the story of an actress stranded on an island with six other people.” In her contract she asked for an “also starring” billing, requesting no one would follow her name in the credits. So in the first season of the show, the theme song featured the lyrics, the “the moo-vie star” followed by a quick refrain of “and the rest.”

See a colorized version of the Season 1 theme below:

As you can hear, there is no familiar “the professor and Mary Ann” mentioned. In the second season, Bob Denver, who played Gilligan, negotiated a revised theme song.

She and some of her fellow cast members, including Dawn Wells, were reportedly not close, but regardless she still appreciates fans who recognized her to this day as Ginger.

“I get letters every day at my house,” Louise told Forbes. “I appreciate the fact that they love the series. I once had somebody come up to me in a restaurant, She said she was sorry to interrupt, but that her husband was dying of cancer and liked to look at the show every single day. That was very, very important. I respect the fact that people like it so much.”

Although the show was ages ago, we still like returning to Gilligan’s Island as much as ever. See some classic Ginger moments below: