Tim Tebow helps 150 children get life-saving surgery through birthday fundraiser – Let’s hear it for him! 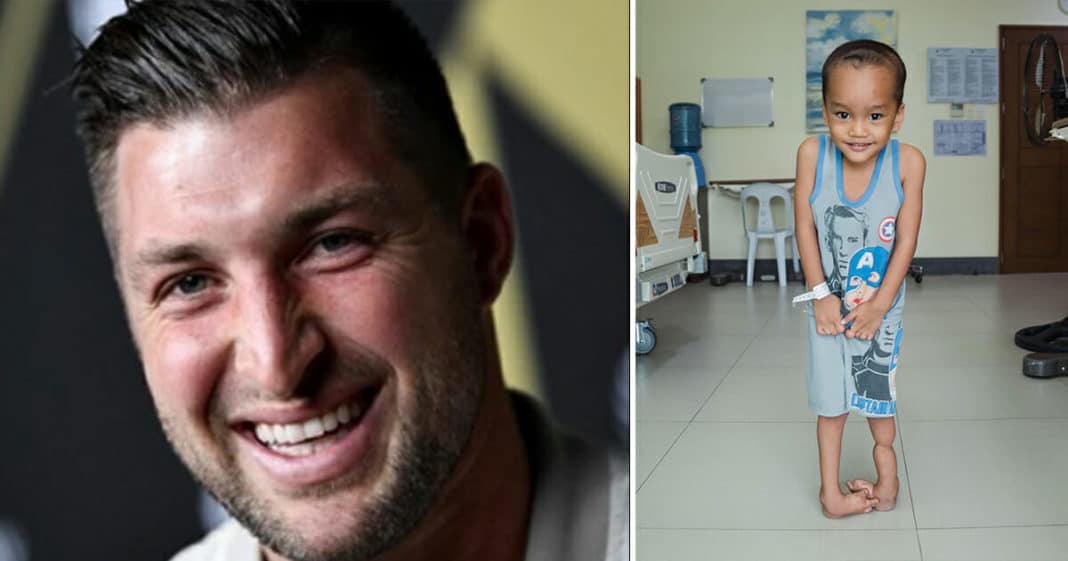 Timothy Richard Tebow celebrated his 32nd birthday this year on August 14 in a beautiful way. He and the Tim Tebow Foundation decided to create a challenge and raise enough money to perform 150 life-saving surgeries on Filipino kids. Transforming lives is all that the kind American professional baseball player, and former professional football quarterback wanted for his birthday.

“I would love to celebrate 32 years of life by helping kids in their darkest hour of need. That is a true celebration!” wrote Tebow.

Tebow created a fundraiser on Facebook, hoping that his fans and supporters would make his birthday wish come true.

So, I have a birthday coming up soon. I’m turning 32, which sounds ridiculous! So many of our TTF family members have asked if there was any way they could support me or if they could give me a birthday gift…

I’m so grateful for your generosity and well wishes, but just like last year, what I would like more than anything is to celebrate my birthday with you by changing lives at the Tebow CURE Hospital! Without us, these kids in the Philippines wouldn’t be helped, wouldn’t be loved, and wouldn’t receive the life-changing care they need.”

Tebow posted video updates during his birthday, excitedly sharing the news that the fundraiser surpassed its goal of $150,000 for 150 surgeries. That’s just $1,000 per surgery. One generous person decided to match donations up to $50,000, and the total soon reached $175,000.

The day after his birthday, donations were still pouring in, and a grateful and happy Tebow shared his thanks.

“It truly means the world to me, and I’m just so humbled,” he said.

“We [are] still just blown away by the support of Timmy’s 32nd birthday this past week,” one post read. “YOUR support is going to bring healing to more [than] 200 kids! 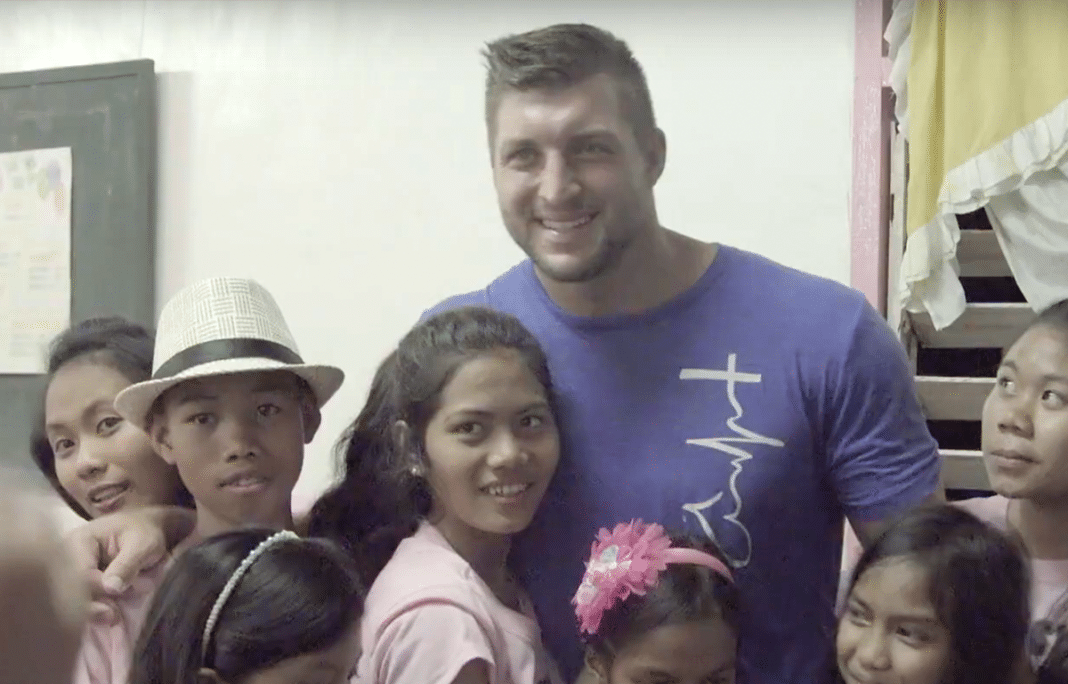 “Children that have been mocked, made fun of or seen as outcasts in their community and villages, all because they didn’t receive the medical care they needed, will now have a future filled with Faith, Hope & Love.”

We are so grateful for each and everyone of you! The Lord provided abundantly and you all took action and because of that, we will be able to care for 200 children and give them the surgery they need – far surpassing our original goal of 150!

On Instagram, the Tim Tebow Foundation shared a video of the kids who benefitted from all the donations. It’s truly heart-warming.

? HAPPY 32nd BIRTHDAY to our Founder & Chairman, @timtebow, from the children at the @tebowcure Hospital and your TTF family! Thank you for your relentless pursuit to change this world through the message of Jesus, and Faith, Hope & Love! • • #happybirthday #philippines #birthday #faith #hope #love

Tebow has a strong connection to the place of his birth, considering the Filipino people “some of the friendliest, warmest, nicest people in the world.”

Seventeen years ago on a mission trip to the Philipines, he met a boy named Sherwin in the remote jungle who changed his life forever. The boy had been born with feet that were turned around backward.

“[Sherwin’s] story really gave me the dream to fight for people who couldn’t fight for themselves – to give kids like Sherwin a chance at hope, and the feeling of love that they so deserve,” said Tebow.

“I knew after meeting him what I wanted to do with my life was to fight for people who couldn’t fight for themselves,” said Tebow.

Because of that encounter, Tebow decided to do everything he could to help kids like Sherwin, leading to the opening of the Tebow CURE Hospital in 2014. The hospital treats thousands of patients who would otherwise have no access to care.