Tim Conway, star of ‘The Carol Burnett Show,’ dead at 85 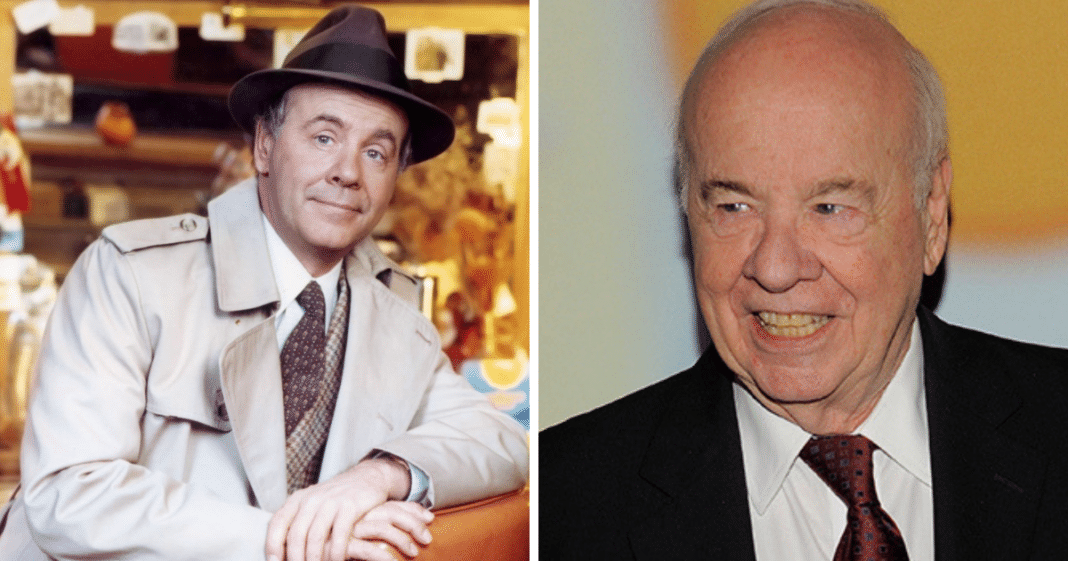 Tim Conway, the beloved Golden Globe Award-winning actor who embodied several comical characters on “The Carol Burnett Show” including the Oldest Man and Mr. Tudball has died at age 85.

A rep for Conway reveals that he died from water on the brain.

Actor and comedian Tim Conway, best known for his work on "The Carol Burnett Show," has died. He was 85. https://t.co/qHxzQ02KcI pic.twitter.com/RscQbgnb4z

The venerable actor was best known for his TV work on “McHale’s Navy” and “The Carol Burnett Show.”

Friends, family, and a multitude of fans have wrestled with the ambiguous loss of Conway’s personhood since learning of his deteriorating health in late August.

In April of this year, Conway’s wife and daughter settled their differences over his health care. According to court documents obtained by People magazine, Conway’s wife, Charlene Conway, was appointed a conservator of her husband after the court found “clear and convincing evidence” that a conservatorship was necessary. Charlene was found to be “suitable and qualified” by the court and his daughter Kelly Conway consented to her appoint.

The filing also stated that Conway was “unable to make his own health care decisions.”

Over his long career, Conway was nominated for 13 Emmys and won six. For “The Carol Burnett Show,” he was nominated six times as a supporting performer in a variety or comedy series, winning in 1973, 1977 and 1978.

“The love he gave us, and the laughter he gave the world will never be replaced but will be remembered forever,” Kelly Conway said in a statement. “He is at peace now but I will miss him every second of every day until we meet again in heaven. We knew he would have to leave us someday but that day came too soon.”

Conway is survived by his wife of 35 years, his stepdaughter, his six biological children and two granddaughters.

Our thoughts are with his family and friends. The legendary Tim Conway will be missed. May he rest in peace.