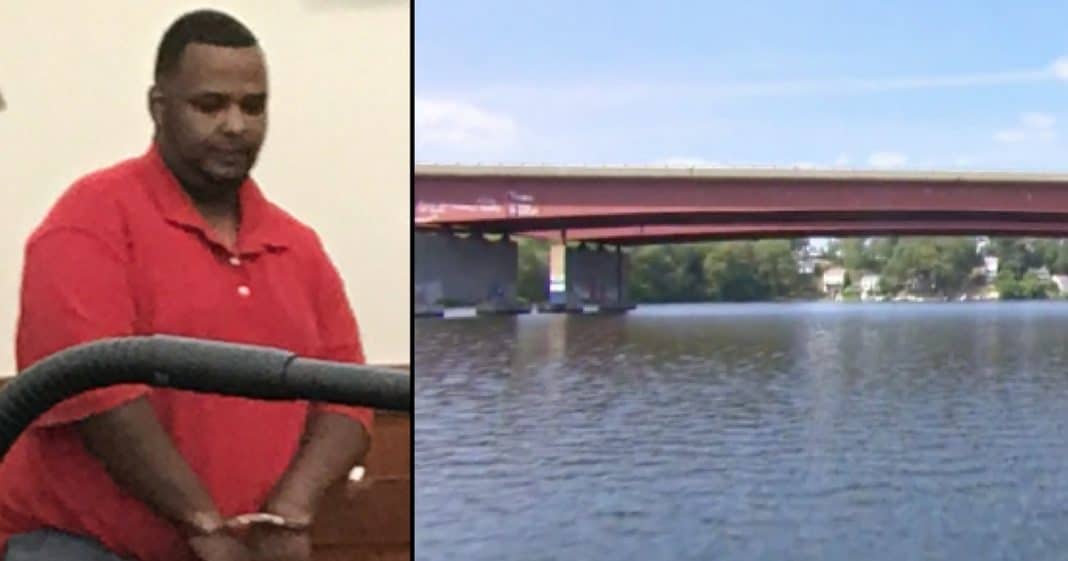 Bravery and determination are to be admired at any age, but when a child exhibits these traits after suffering a horrible assault and being left for dead, you might as well call their survival a miracle.

The family of a 7-year-old girl from Worcester, Massachusetts, certainly believes she’s alive today because of God’s intervention.

According to the local police department’s Facebook posts, the little girl was spending time at her grandparent’s home. A family party was held there over the weekend during which time it is believed that 35-year-old Joshua Hubert, a friend of the family, kidnapped the little girl.

According to police, around 2:30 a.m. “she was put in a car, strangled, and thrown off a bridge into Lake Quinsigamond.” The little girl fell fifty feet into the lake.

Remarkably – miraculously – the little girl survived the fall. Not only that, she also swam to shore and ran to the nearest house for help. A woman at home in Shrewsbury answered her door at 4:00 a.m. and found the little girl soaking wet in her pajamas.

The police arrived and examined the girl. Thankfully, while she had sustained some injuries, none of them were fatal.

Hubert was arrested later that day and charged with kidnapping. He pleaded not guilty during his court appearance the next day, but will most likely face additional charges, such as attempted murder.

People are responding with love and true admiration for the little girl and her brave actions.

“Wow, what an amazing and beyond brave 7y.o.,” one Facebook user wrote on the post. “I pray she makes a full recovery cause it’s obvious God is watching over her!”

We are so relieved this child is back safe and sound with her family. Her kidnapper will hopefully remain behind bars for years to come, far out of reach of any children.

Were you amazed to see that this little girl survived this traumatic experience? So share this!