There Are Now So Many ‘Catfish’ Fakes On Social Media, Some Are Making A Living Stalking Them 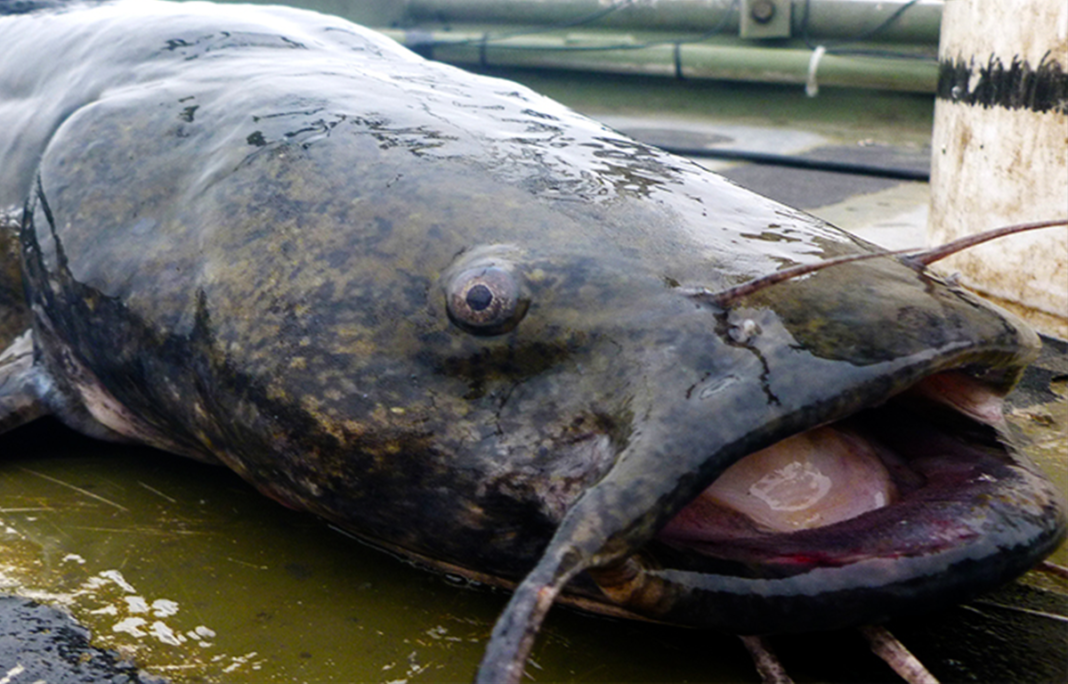 Social media is so overcome with fake personas and profiles that there are now jobs for those who want to spend their days stalking people in a sense. While real stalking remains a crime, you could earn cash to investigate social media profiles for clients who are wary of “catfishing.”

People today routinely expect to encounter folks online who present fake personas, most notably Russian trolls of late. There are real hazards, whether it be in manipulating elections, or in the prospects of finding somebody who is actually a real person to date.

As one example, Andy Bartram, 46, a father of one from Maidstone, Kent, offers a service called Vet Your Date. He charges £20 to investigate your next potential dates, using his skills as a former criminal intelligence analyst with the police to discern a real catch from a catfish.

Humorously, the profile picture appears to be a fake catfish: a koi carp.

If no new information is learned, there is no charge, according to his Facebook page. However, it would seem he is confident of finding something you didn’t expect…

“I have done those kinds of searches as an intelligence analyst and while I was watching Catfish on MTV I thought it could potentially be a good idea to do something similar here.

Anybody could do it, but in the same way if you need your boiler fixed, you would get a professional in because of safety.

I have spent a number of years as a criminal intelligence analyst and I have had police training.

That gives me the power to interrogate web pages to get results back.”

Bartram is also open to the idea of using his investigative service for more than just dating.

“Although I set it up as a vetting thing for dating it could also be used for other purposes. Online dating is such a massive industry these days.

I have got lots of friends who use it quite a lot and there are numerous different apps people use.

It is all swipe right and swipe left.”

If you are going to invest your time and risk your personal well-being, emotionally and even physically (if you meet someone), then it might be a good deal for some to get a professional to do some fishing for you, right?

There is definitely a high demand for people who can sort out who is authentic vs. a potential catfish/ creepy troll.

We watched Facebook hire thousands to try and monitor the content on their sprawling mega-platform that is now notorious for impacting the 2016 presidential election and allowing some 87 million user’s personal data to wind up with data firm Cambridge Analytica.

Catfishing won’t be going away anytime soon, although the Catfish TV show host, Max Joseph just announced he was leaving the show that has run for 7 seasons. He’s now got bigger fish to fry as a legit filmmaker.

There are still far too many catfish in the sea and not enough people who can spot them online.

Maybe you might throw your hat into the surf and go stalking the fishes yourself?

if only tracking down a #Catfish were this easy ? pic.twitter.com/7t809ZzkE3