Teen Thinks He’s Giving Friend Of 10 Years A Ride, Has No Idea That ‘Friend’ Has Secret Plan To Kill Him 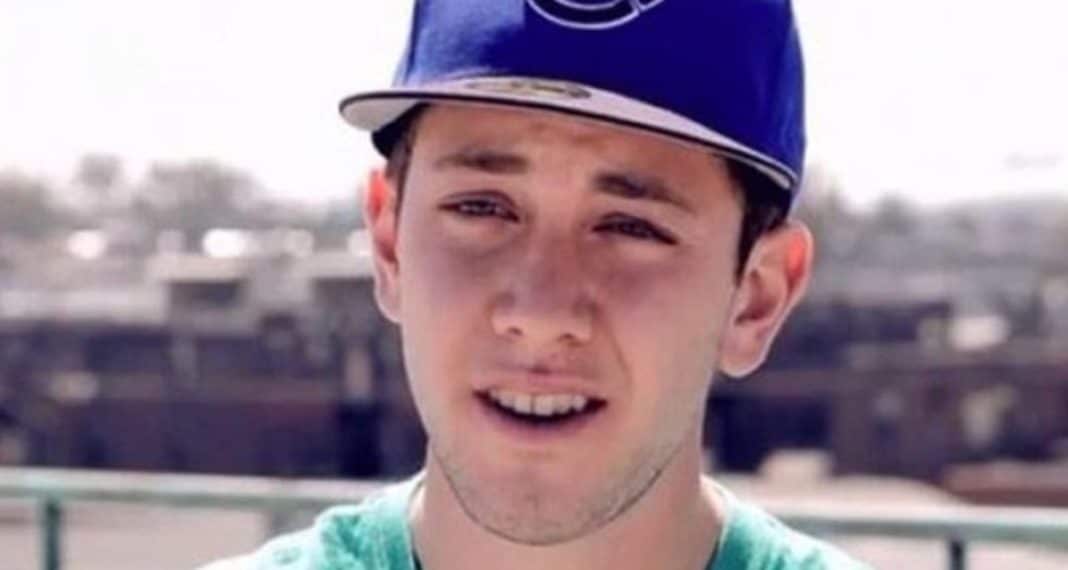 Ross Capicchioni was only 17 when he was shot and left for dead as part of a gang initiation. Someone he thought was his friend drove him to a secluded spot with the intentions of killing him. This person shot him in the arm, chest, and head. He then stole Ross’s car.

Ross persevered and walked to save his life. He ran into a probation officer who stopped to help him. If the officer wasn’t passing by, Ross could be dead.

“I felt his hand on my back like ‘hey man, you’re fine.  Don’t, don’t don’t close your eyes. The ambulance is coming, they’re coming,’” Ross recounted of the event in a YouTube video.

Ross knew his shooter for ten years. On this particular day, this guy asked him to go with him to his cousin’s house located on the east side of Detroit. Ross knew this wasn’t a good idea.

“The east side, that’s like seven mile,”  Ross said, “it’s like a third world country. The police, they won’t stop and get out of the car, they won’t pull you over.”

Despite feeling uneasy about going, he eventually relented, agreeing to drive his so-called friend to his destination. “I get that eerie feeling, like you’re in a bad spot,” Ross recalled.

He shook off his unease. “Because I knew him for so long I just thought, ‘it’s the D, it’s you know, whatever,’” Ross said.

Just a moment after exiting the car, his accomplice shot him. Ross glanced down and asked, “did you shoot me?” the second shot struck him square in the chest.

He collapsed. Then Ross felt the barrel of the gun against his head.

“I smacked it away, but it was a shotgun so it sprayed.” Ross was conscious after being shot in the head. His would-be murderer then hit him in the face with the butt of the weapon. 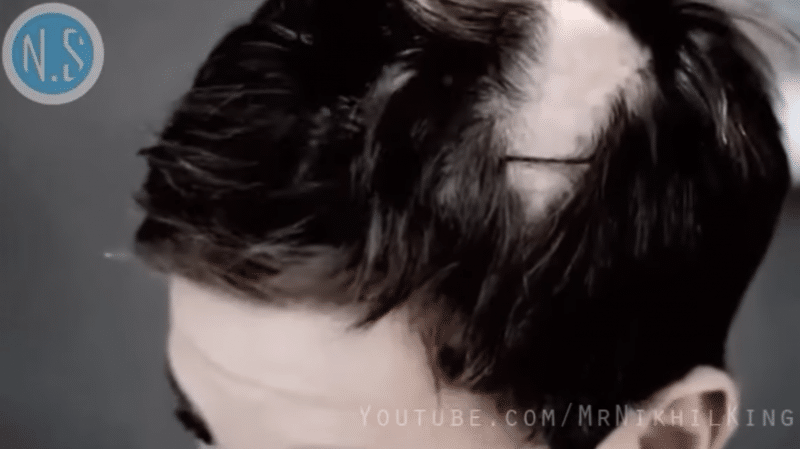 The friend took his car keys and left him to die. “I look up and I see my Jeep Commander driving away.”

Alone and bleeding, Ross refused to give up. He recalls feeling arms lifting him and a hand on his back pushing him forward. He nearly went unconscious, but Ross wouldn’t let himself lose consciousness. “I’d be like dying, and I would wake myself up, like the third person, saying ‘hey man! Get up, you’re dying!’”

He was discovered shortly after by the passing probation officer. Ross was pronounced dead when he arrived at the hospital. He  heard the doctor say “no, I’m going to try and help him.”

Ross underwent emergency surgery on his chest wound. After ensuring he was stabilized, doctors then worked on his head and arm wound.

The teenager recalled waking up in the hospital. “I got this thing pumping air into my lungs so I start freaking out,” before hearing a nurse yelling “he’s awake! He’s awake!”

They removed the breathing tube and started asking Ross questions. He couldn’t remember his name, the date or even the president. He only recalled his father’s phone number. 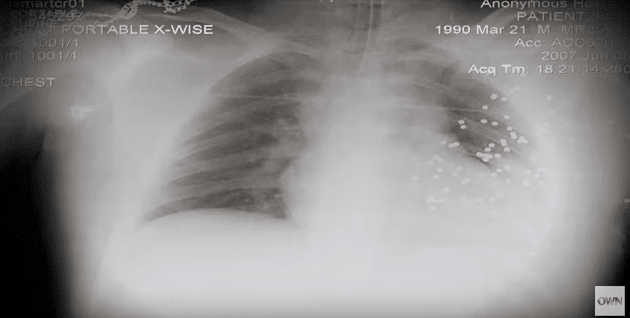 Ross had been missing for three days. When his parents arrived at the hospital, he recalls telling his mother, “you can’t get mad at me right now,” to which she responded, “mad?!  You’re alive! You’re alive!” It was now five days after he’d been shot and left for dead when Ross was released from the hospital and sent home to continue his recovery.

There, he was questioned by FBI agents. When they said his shooter’s name, Ross replied, “yeah I know him. That’s who shot me.”

His shooter was in custody because someone he’d bragged to about the shooting contacted authorities. He was arrested immediately afterward. Ross recalls his first time testifying against his now former friend in court. “I went in there man, in a wheelchair, head still stapled, no teeth, 105 pounds because of all the blood I lost, arm cast. I sat in front of forty of his family and him, and he couldn’t look me in the eye,” Ross said.

The second time he testified was much different. Fully healed, Ross walked into the courtroom to tell his story once again and to learn the sentence of his former friend. The offender showed up wearing a purple suit, sunglasses, a top hat and carrying a cane.

The judge told the young man he owed Ross his thanks. “If you would had killed Ross that day, you would have got life in prison, but since Ross is a warrior and survived, you get a second chance.”

The shooter got 35 years behind bars. Ross’s story of survival was made into a music video by rapper, Joyner Lucas. In the video, we see the shooting from Ross’s point of view and from the shooter’s. This ordeal has given Ross a new lease on life.

How sad that Ross was betrayed by someone he thought he could trust. Good for him for having the gumption to push through his ordeal and come out stronger on the other side.