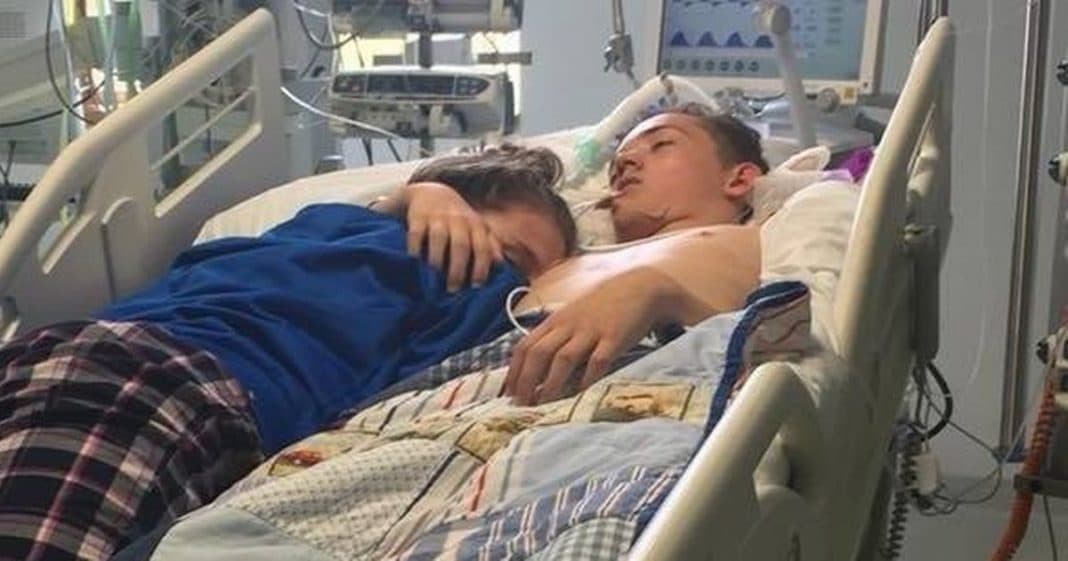 On Saturday, 15-year-old Stephanie Ray from Dudley, United Kingdom shared a poignant moment on Facebook. She had climbed into the hospital bed with her 16-year-old sweetheart, Blake Ward, placing his arm around her. In just moments, he would be taken off life-support.

It was a heartbreaking final goodbye and a young love cut tragically short.

Blake and two other teenagers were rescued Tuesday after they went swimming in the ocean off the west coast of Wales. The condition of the other two boys remains unknown.

A large group effort was launched to rescue them:

By Saturday, the doctors and family made the difficult decision to switch off life support. Blake was sadly beyond hope of recovery.

He was described as a”beautiful, brave and kind-hearted” boy by Stephanie.

“Today has been the hardest day for me and it will be a day I will never be able to forget ??❤️ ”

“As some of you may know Blake was involved in a terrible accident on Tuesday. ? I have been by his side through it all and I haven’t left him ❤️ as you all know Blake was a loving a caring person and would do anything for anyone ❤️ .”

“We was told yesterday that Blake would never recover and his brain was to damaged and we had to make the hard decision of turning his machine off and let him go ?❤️ .”

“Blake was someone special to me and we had something special and we will always have that ❤️. Me and Blake had our ups and downs but we always got through them ❤️❤️ .”

“But just know Blake wasn’t in any pain and he passed away with his family around him and he will forever be missed and he will always have a special place in my heart and I will never forget you.”

“Blake fly high my baby boy and I’m gonna make you proud love you and I always will ❤️❤️❤️❤️❤️❤️.” 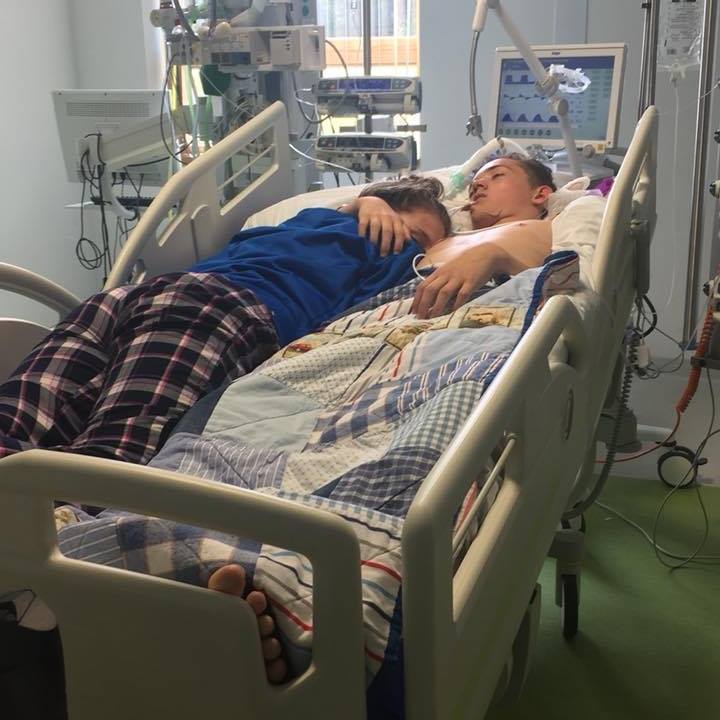 A teacher at Hillcrest School and Community College, where Blake was a student, recalled:

“Blake was a wonderful young man, his teachers would say of him that he was bright, funny and kind-hearted.” 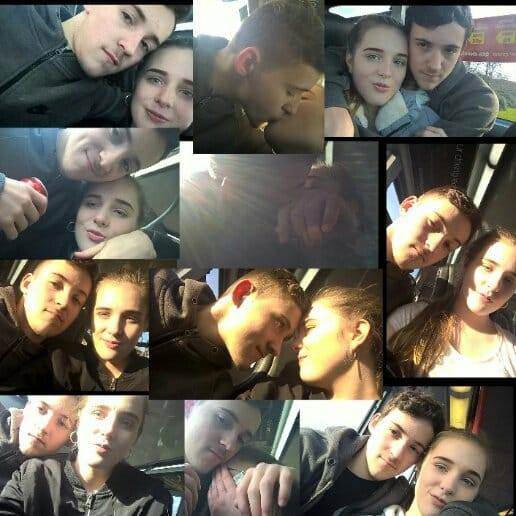 A GoFundMe set up to cover funeral expenses says Blake was taken under the water by a riptide. It raised £7,895 in two days.

The local coastguard did a flypast to honor Blake at a triathlon event near where he was rescued. Many tributes of flowers were left from the grieving community.