Teacher Of 45 Yrs Takes Secret To The Grave, School Learns Truth When Check Comes In The Mail 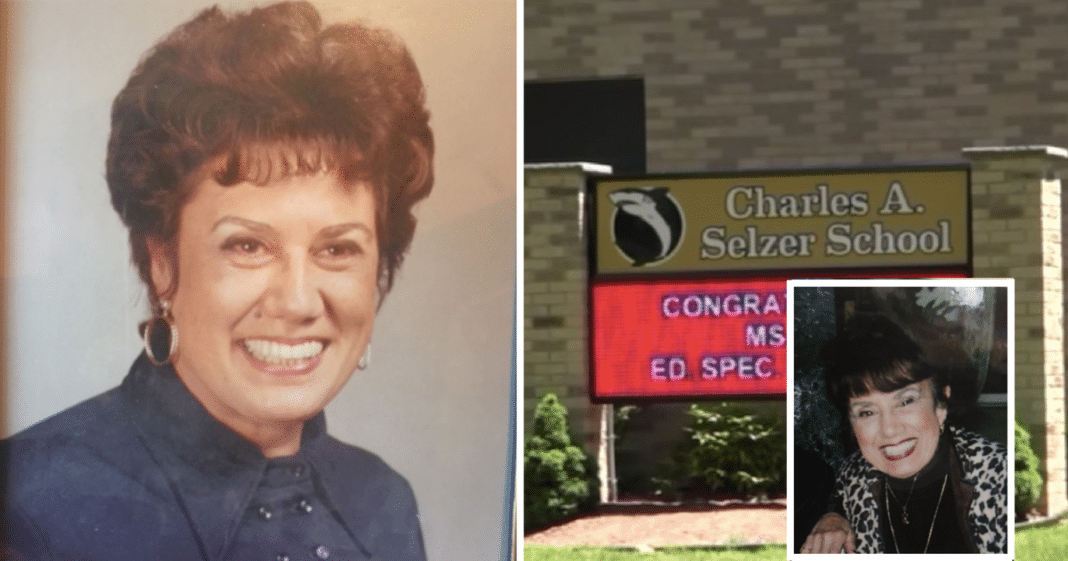 Genevieve Via Cava spent decades teaching special needs children in several Bergen County, New Jersey schools. She taught from 1945 to 1990; she was widowed that same year. She died in 2011 at the ripe old age of 89. To friends and former colleagues who knew her, they were shocked to learn this incredible, frugal, kind woman amassed a fortune worth millions.

Rather than spending it, she allocated it to various charitable causes. You can’t refer to Genevieve as cheap; according to friends, she was excellent with her money and knew what she wanted done with all she saved over the course of several decades. 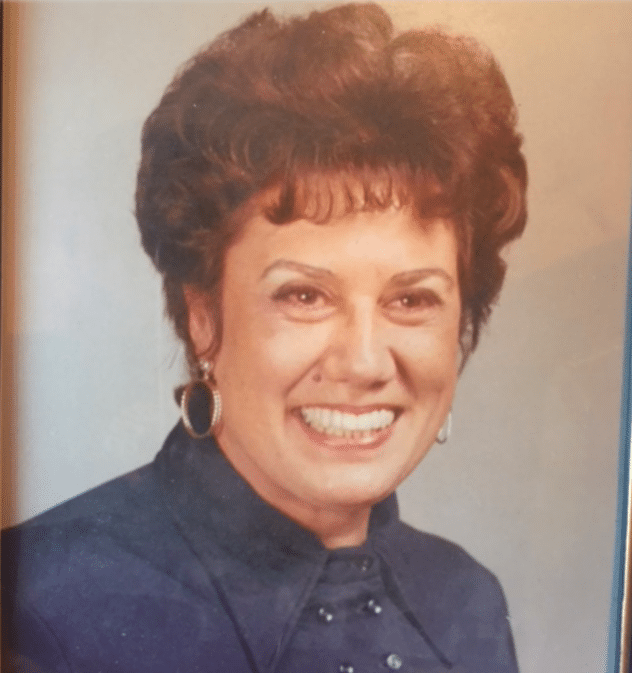 She and her husband had no children. She rarely dined out, went to the movies or bought new clothes. She was known to clip coupons each week. She chose to save her earnings and grow interest.

Though she died in 2011, it took seven years for attorneys to settle her estate as she had no family to speak of.

Two months ago, it was discovered the retired teacher left $1 million to the Dumont, New Jersey School District. It is to be used to fund college scholarships for special needs students. 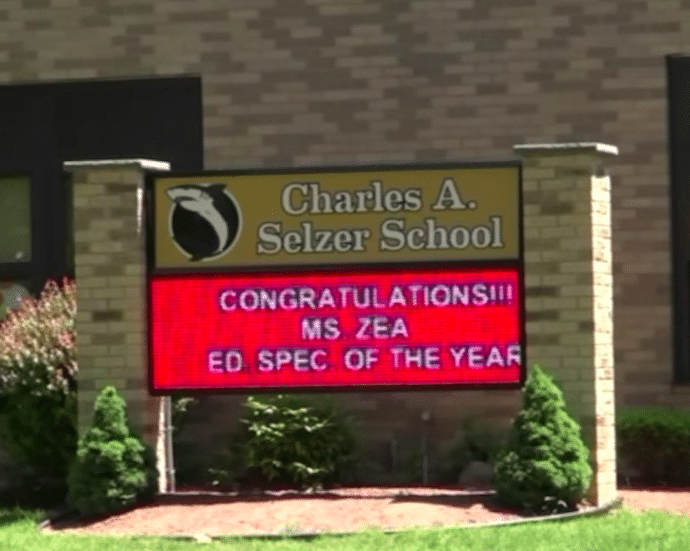 After her estate was settled, a check was hand-delivered to the Dumont Board of  Education. Her generosity stunned the district’s superintendent, Emanuele Triggiano.

“We could never have imagined that she’d amassed that kind of money,” Triggiano tells PEOPLE. “She’d told me once that she planned to leave something to help students, but $1 million? It’s incredible.”

Her gift will fund one or two annual $25,000 scholarships in perpetuity. Triggiano said the money will continue to make, “a huge impact in the lives of the kids she loved.”

Genevieve spent her life in a modest household. She lived in her parents home in Oradell. She developed a close friendship with former clothing store owner, Richard Jablonski. She would go to his store to browse the clearance racks. She bought anything new.

Jablonski was the executor of her will. He was surprised to learn of just how much his friend had saved. “When she told me seven years before she passed away that she had money and wanted me to handle her will, I was floored to learn how much she’d saved,” the 63-year-old told PEOPLE. “She’d call and say, ‘I want  to leave $100,000 to the Salvation Army,’ and ‘I want to leave $100,000 each to county animal  shelters,’ and ‘Let’s add a $100,000 donation to the hearing center.’ She certainly had a generous  heart.”

She was keen on donating to a hearing center, but she refused to pay $4,000 for a hearing aid for herself. She told him, “Don’t be foolish with money, Richard. It’s not how much money you earn; it’s how much you save.” 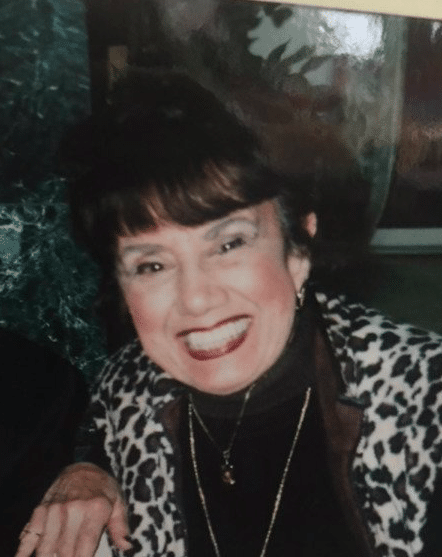 Sage advice indeed, Genevieve. That’s a quote for my quote board.

“Genevieve lived through the [Great Depression],” he says, “and it really left a mark on her. She used to scold me when I’d take my three sons out to eat. When she’d come into the shop to talk,  she wore the dowdiest clothes that you could imagine. She had no need for flashiness. Really, about  the only time she went out was when I took her out to Dairy Queen for ice cream.”

When she got sick, Jablonski checked on his dear friend twice daily. She refused to be taken to a hospital. That all changed when he received a call from a teller at her bank.

“The teller said, ‘Genevieve is all bent over, not feeling good at all,’ ” he recalls. “So I told her to call an ambulance right there. She died pretty quickly. I was two blocks from the hospital when I got a call, saying she’d passed away from sepsis. She was buried in the clothing that I’d bought for her.”

Jablonski inherited Genevieve’s house. He said she’d be delighted to know her will was followed to the letter.

“Genevieve was smart — she knew finances,” he tells PEOPLE, “and I know she’d be thrilled to hear that the interest alone from her $1 million gift to the school district will pay for a  scholarship every year. She was a strict teacher, but she loved those kids. They meant the world to her. And now her legacy will live on forever.”

What a miraculous woman! Genevieve’s done something many of us struggle to accomplish over our lifetime. With careful saving and smart choices, her generosity will live on for years to come. Though she was humble and probably wouldn’t feel comfortable receiving recognition, it’s something she should indeed be proud of. She’s enriching the lives and academic careers of students of the future.