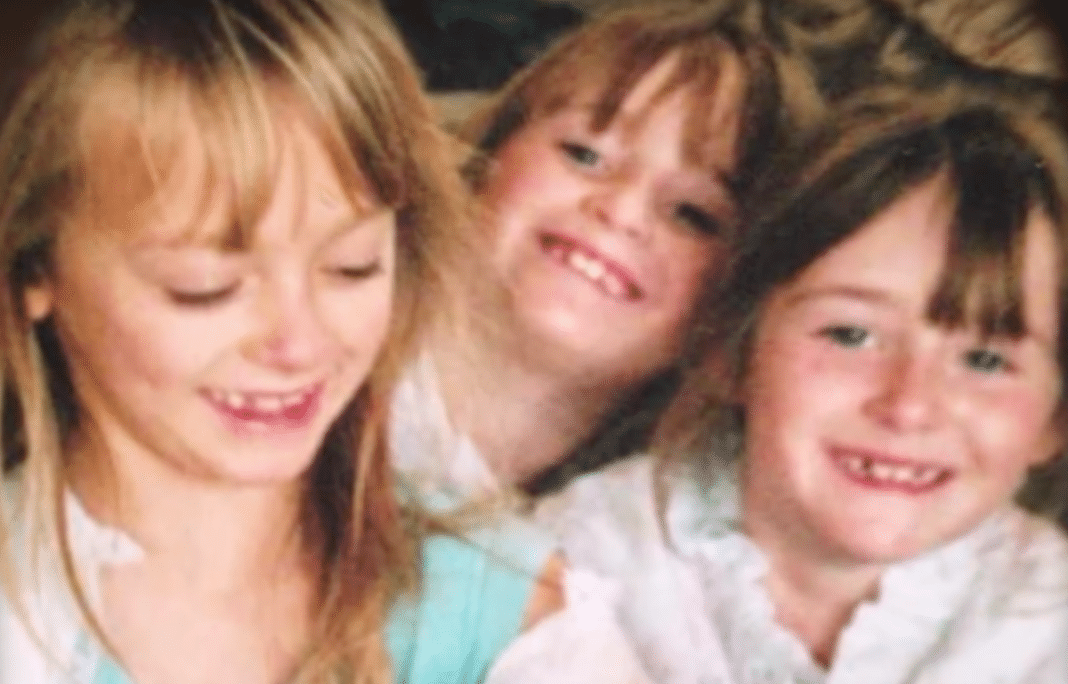 Triplets, Sierra, Hayley, and Kassidy Yeckes were given a hand in life that few can imagine. They lived most of their childhoods without any responsible parent. They bounced between homes and found themselves homeless at times, without basic resources for survival. Yet somehow they persevered and made it to graduation day at Valley High School.

Then the Fox5 Las Vegas Surprise Squad gave them a big surprise in appreciation for their sheer determination and achievement against all odds.

They went from homeless children to High School Graduates with help from their community and mainly – each other. 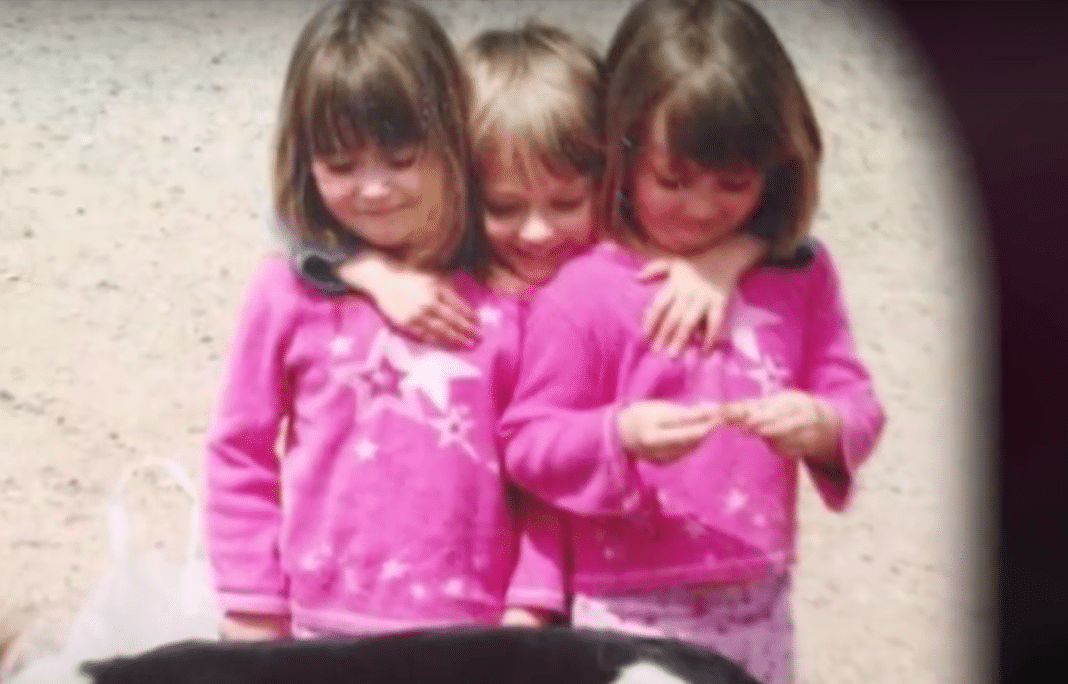 “After we were born our mother died and then our dad went to prison and we lived with our grandmother for a while,” says Sierra.

“She didn’t believe in schooling so we weren’t put into school until we were eight,” explained Kassidy.

When their father got out of prison, he moved the kids to Las Vegas. Then just as it looked as if the kids might have a chance, he disappeared, leaving the triplets to care for themselves for weeks and months at a time. They didn’t know any other life and adapted to whatever came their way.

Finally, the home where the kids stayed was caught up in a drive-by shooting. The kids were alone to deal with the aftermath. They were forced to go live with their grandparents. Shockingly, things got even worse from there.

“We weren’t given food or clothing.”

Since they had to eat, the kids went to work at the local grocery store and took babysitting jobs while they tried their best to go to school.

“We are just so used to it that, I guess it’s hard to understand a lot about not having to work so hard,” said Cassidy. 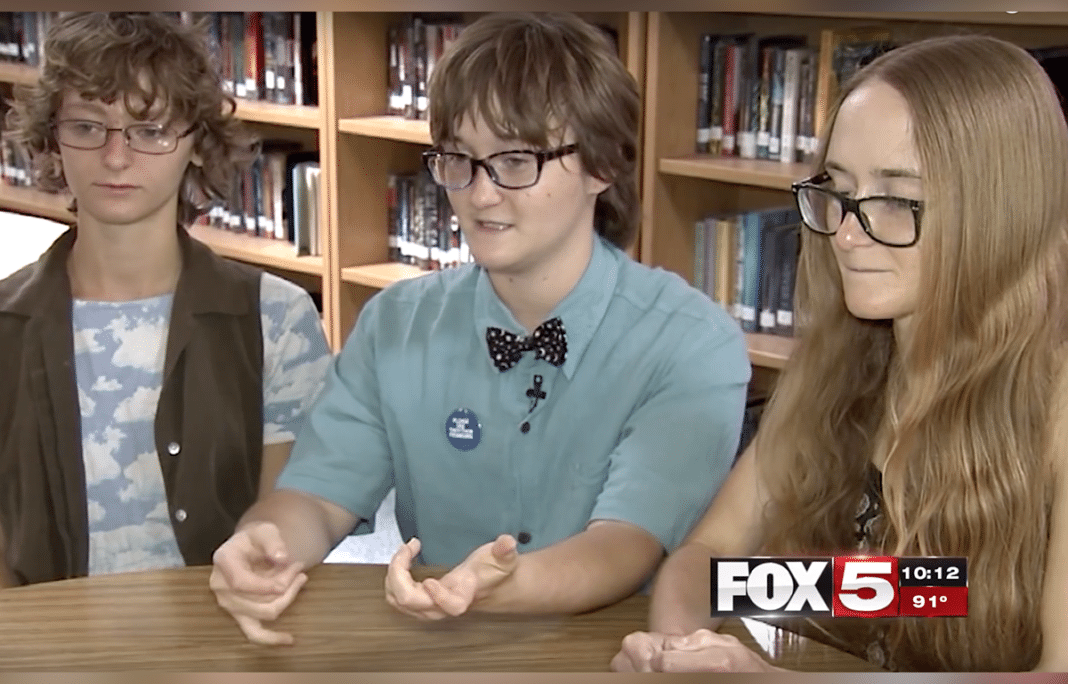 “The three of us have relied on each other as a support system and that helped a lot actually … so, I think if we hadn’t had that, if we were all single children or if we were even different ages we’d be in a different situation,” said Sierra.

Despite having no real authority figures or structured family life, the girls stood by each other. They were determined to finish school, walking wherever they needed to go. They were so hardworking that they finished at the top of their senior class with 4.0-grade averages.

They made it to graduation with top honors and only then realized how much they had overcome.

“I wasn’t sure I would ever make it this far but now that I have I’m like ‘Let’s do it!” said a smiling Hayley.

“I think they are little miracles.”

“They’ve had a million reasons not to succeed and a million and 10 that they have been succeeding.”

“These three girls together are the definition of adversity rising above any challenge, any obstacle thrown their way and still wanting to look at success.”

The local community showed up to celebrate with the triplets. The Confederation of Clubs arrived on motorcycles to show the Yeckes their support, giving them a standing ovation when they stood with their diplomas in hand.

Members of the group were overwhelmed with pride as they watched the girls they had taken an interest in for months reach their goal. 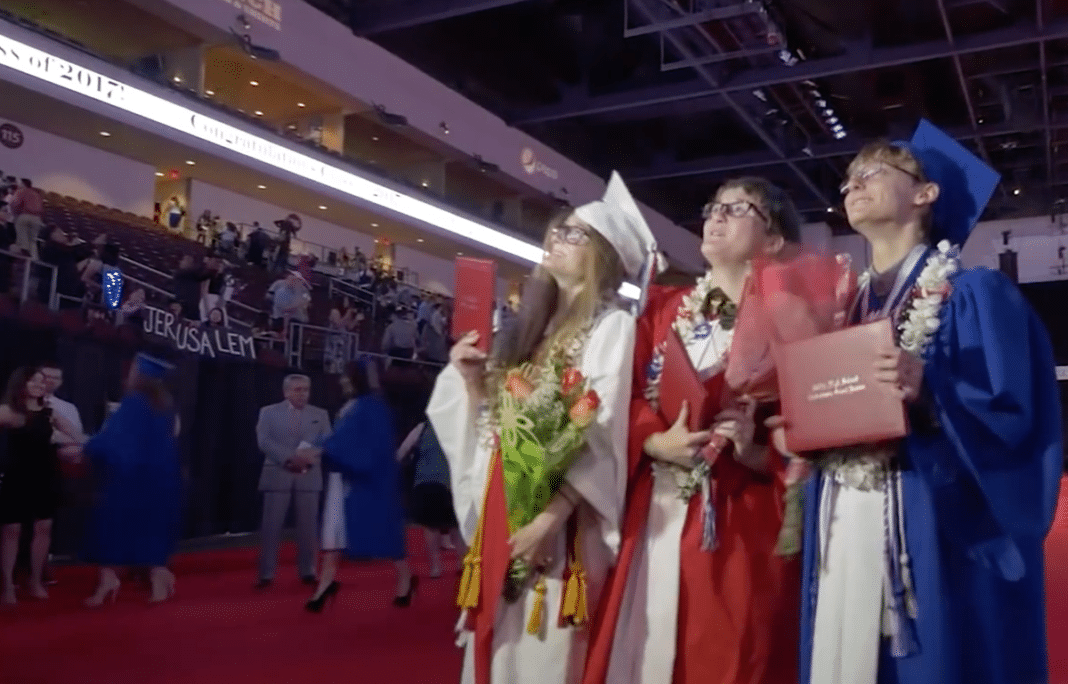 The Yeckes get their diploma and a standing ovation

But that was just the beginning as the girls readied for a new life on campus at the University of Nevada, Las Vegas with full scholarships due to their academic excellence.

Their community had another surprise to help them on their way to success. (see video below)

Hayley shared a ray of hope for anyone facing challenges:

“There is always something you can achieve.”

See them in the video from KSNV below:

See them graduate from the Fox5 Surprise Squad below: