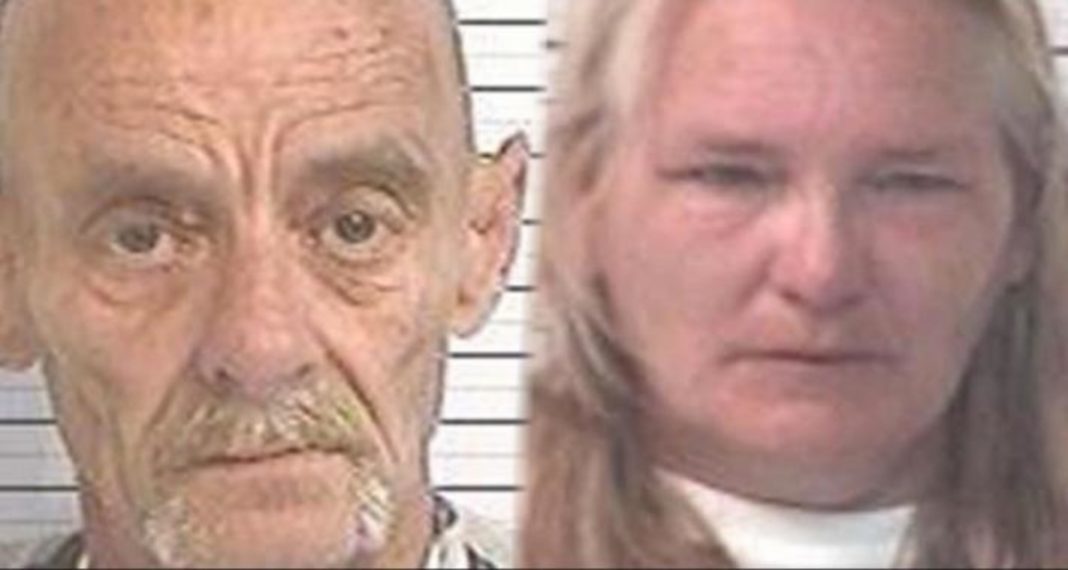 One 6-year-old boy arrived at school wearing a soiled diaper. His hair and lunch were full of bed bugs. This wasn’t the first time this poor child came to the attention of teachers for the neglect shown him. The little one only weighed 37-lbs; his parents, Helena and James Jones overmedicated him.

School officials had been removing the bed bugs from the child for more than a year to document the frequency of occurrences. On at least one occasion, they also found live bed bugs in the child’s lunch. Because of the severity of the incident, the school changed its bed bug policy.

The child was brought to school in a special bus and, once there, go into a private room to be examined and then given a change of clothes. The entire process would take about an hour out of the child’s school day.

The poor kid wasn’t potty-trained, and because of the medication fed to him by his parents, he wasn’t able to walk properly. Thankfully, his caregivers have been arrested for child neglect.

Why anyone would drug a child is beyond me. Deputies investigating the case believe they did it so they could monitor him. Were school staff aware of this child’s condition before now? If so, why was he allowed to become so malnutrition and neglected?

A few weeks before the parents were arrested, their home was condemned. It was infested with bedbugs. Despite this, they moved back into the filthy dwelling.

Investigators found blood in the little boy’s bed, proving he had bed bugs. The medication also caused him to defecate blood.

As news of this child’s horrible neglect spread, people weren’t afraid to express their outrage: “We need to stand up and be more aware of what is going on around us.”

I can’t believe someone from the boy’s neighborhood wasn’t aware of his living conditions. Why didn’t someone say something to help this poor defenseless child? Why was this family allowed to return to their condemned home?

Children like this little boy must be protected; they deserve love and kindness. Please, if you see a child who appears sick or improperly cared for, say something. Don’t let them continue to suffer. They can’t speak up for themselves. It’s our responsibility as adults to be a voice for those without one.

Children need love and kindness. If you see a child that is wearing dirty clothes or looks sick all the time. Say something, do something. Don’t let the child suffer.