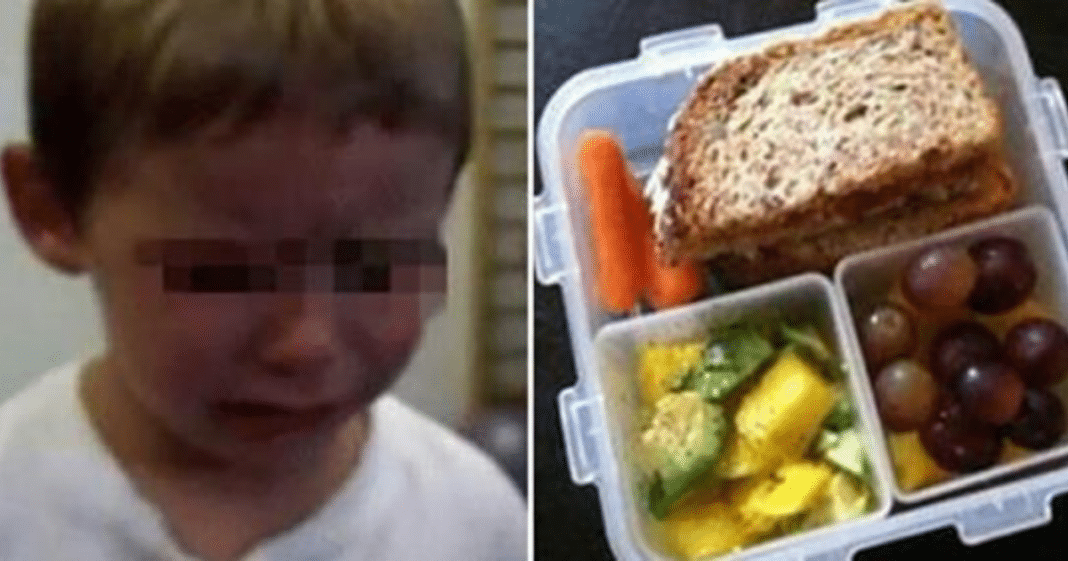 Many healthy or unhealthy eating habits start when we’re children. What we enjoyed eating and what we were fed in our younger years forms our food habits as we grow older.

Although it has been a big focus in the past recent years, some schools where lunches and breakfasts are provided, they aren’t always the healthiest options and many parents still choose to pack their own kids’ lunches.

Growing up, I always took a packed lunch to school but looked on with envy at the kids eating fries and chocolate treats from the cafeteria. Looking back on that today, I’m glad my mother insisted on making all our food. I am the same way with my son today.

Recently in schools in both Canada and America, parents complained after staff took the push for healthy eating a little too far. 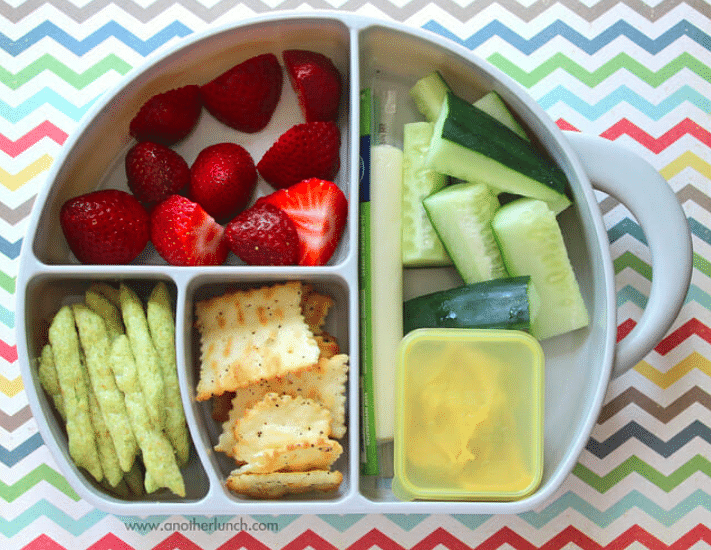 In Durham, Ontario a healthy eating initiative was introduced in schools where children were not only served healthy lunches but were also encouraged to bring healthy food from home.

But on one instance, a child was left very upset after his homemade slice of banana bread was taken away from him at school and thrown away by his teacher.

The 4-year-old boy was, of course, left upset and confused.

When he went home later that day, he told his mom what happened and she complained to the school principal. 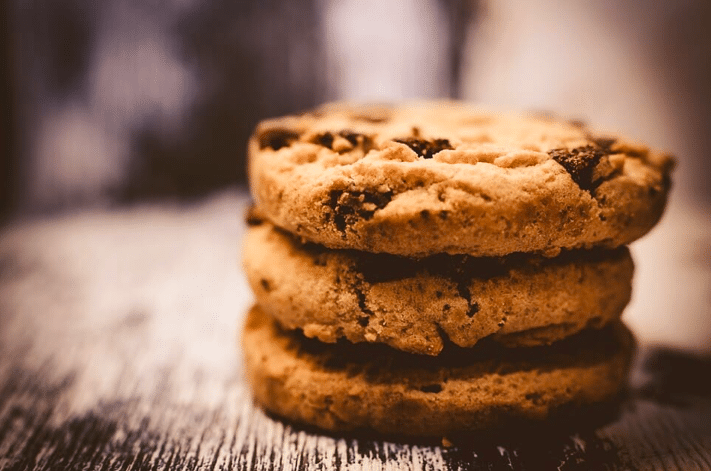 Mom of two Elaina Daoust said she was infuriated that her young son’s food had been thrown out and the boy was left instead to eat only the grapes out of his lunch box.

“He came home with a chart (listing healthy snack ideas) and told me he and the teacher talked about it and healthy choices. She also sent a note to me. I was really, really, really mad for several reasons,” Elaina told The Star.

More than 30 parents have also revealed that their child has had food taken from them. 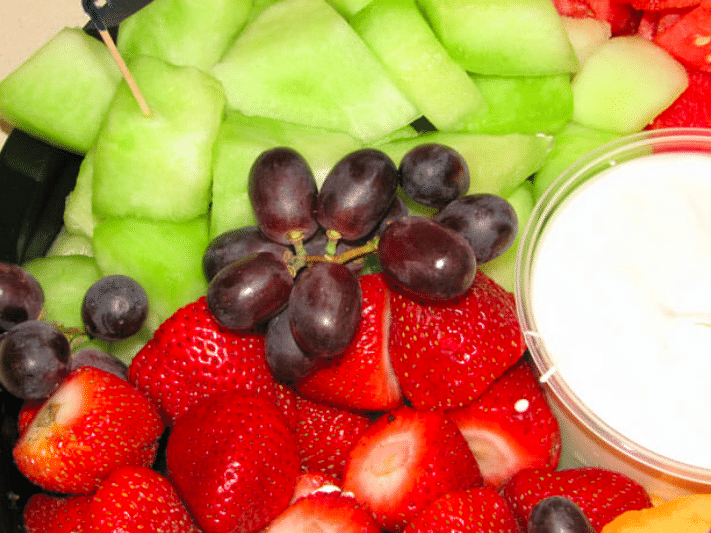 “There is nowhere in our policy or procedures that says our staff is allowed to take food away from a student,” says James MacKinnon, a teaching and learning consultant with the school board.

Do you think these school employees are taking it too far? Leave your comments on our Facebook page, and if you want to start a discussion on your own page – So Share This!