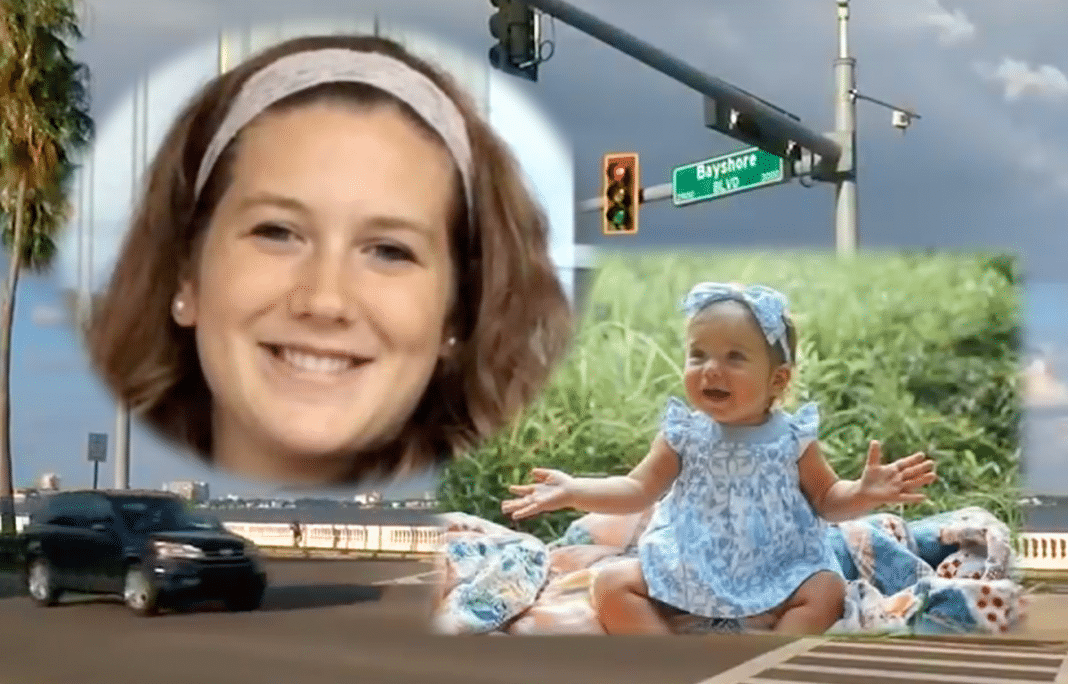 Jessica Raubenolt, a 24-year-old woman from Jeromesville, Ohio, a small town south of Cleveland, traveled to Tampa, Florida with her husband, David and her 21-month-old Lillia. She was finally enjoying some sunshine after days of rain and decided to take Lillia on a walk by the ocean. Thanks to some street racing teenagers on a dangerous road, it would be their last.

What a tragic day on Bayshore Boulevard https://t.co/MMDo4hhSZp

Jessica put Lillia in her stroller and headed down Bayshore Boulevard, a divided highway which winds along the scenic bay.

As they enjoyed the sunshine, two teenagers were street racing down the boulevard. The teens had just graduated from Tampa Catholic High School days before and lived less than a mile away.

Jessica started to cross the road to head back to her uncle’s house when she and her daughter were allegedly struck by a 2018 black Mustang driven by 18-year-old Cameron Coyle Herrin.

Herrin’s older brother Christopher, 20, was a passenger as Cameron and his friend John Alexander Barrineau, 17, raced down the street. John drove a gold Nissan.

“One pedestrian described hearing the sound of an engine revving, then turning and seeing the two cars speeding north with the Mustang in front. The vehicles changed lanes to avoid slower traffic, the witness said. Soon after, the witness heard a crash.” 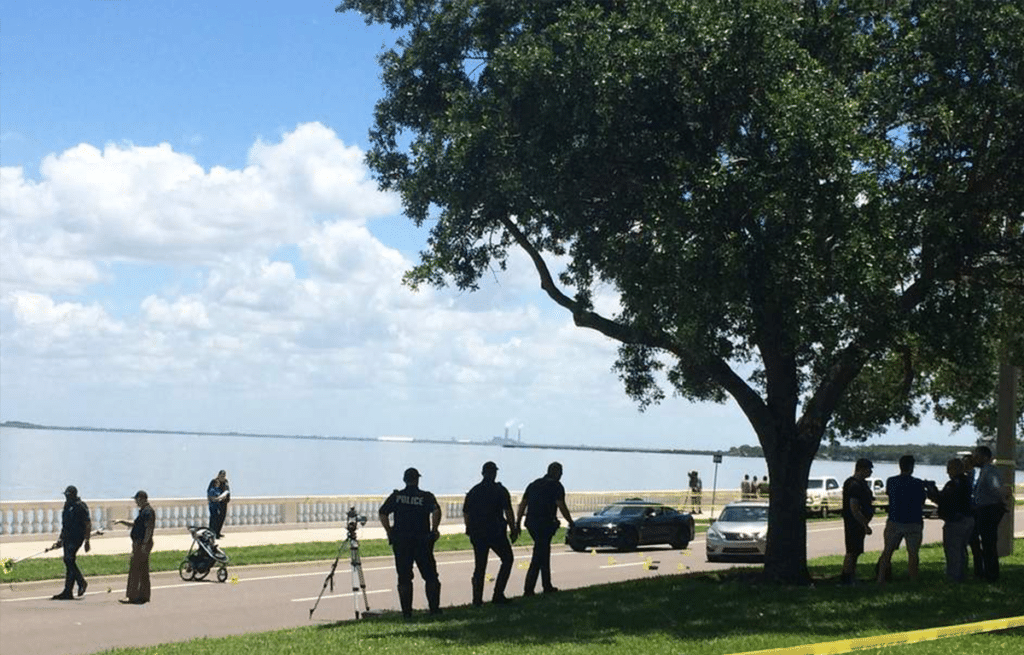 Scene of the accident

Another witness said Jessica had been thrown in the air. She was pronounced dead at Tampa General Hospital. Her daughter Lillia died the next day.

The rainy weather had delayed her plans, and also those of her husband, who was in the area to receive certification in as a single-engine airplane pilot.

Her uncle John Reisinger said Jessica would have wanted the teens to find forgiveness. He lives just down the street from one of the drivers, John Barrineau.

“We’re praying for those young boys and their families. We hope something good will come of this foolish accident. That’s what Jessie would want.”

He said Jessica had made a positive impact on those who knew her:

“She made a mark on this world that her death will not diminish. The biggest tragedy is that more people didn’t know her.”

Those who knew her said Jessica was a sweet person who enjoyed growing healthy food, exercise and gardening.

The teenagers were taken into police custody at the scene. The two drivers face two counts of vehicular homicide and street racing. Both were freed from the county jail after posting a $10,000 bail. The older passenger, Tristin Herrin, faces a misdemeanor charge of racing and was released on a $500 bail.

Jessica’s husband, David reportedly came across the damaged stroller at the scene after going out to look for his wife when she didn’t return. She had already been taken to the hospital.

One day after the accident, the city lowered the speed limit on Bayshore Boulevard from 40 mph to 35 mph. Many say it was too little, too late, as groups had worked to make the street safer for quite some time.

The speed limit on Bayshore Boulevard will be lowered from 40 mph to 35 mph starting Friday.
The change was announced a day after a mother was killed and an infant was injured when they were struck by vehicles while crossing the roadway.
FULL VIDEO I https://t.co/NoafgjHL2w pic.twitter.com/RNGHUWqLpt