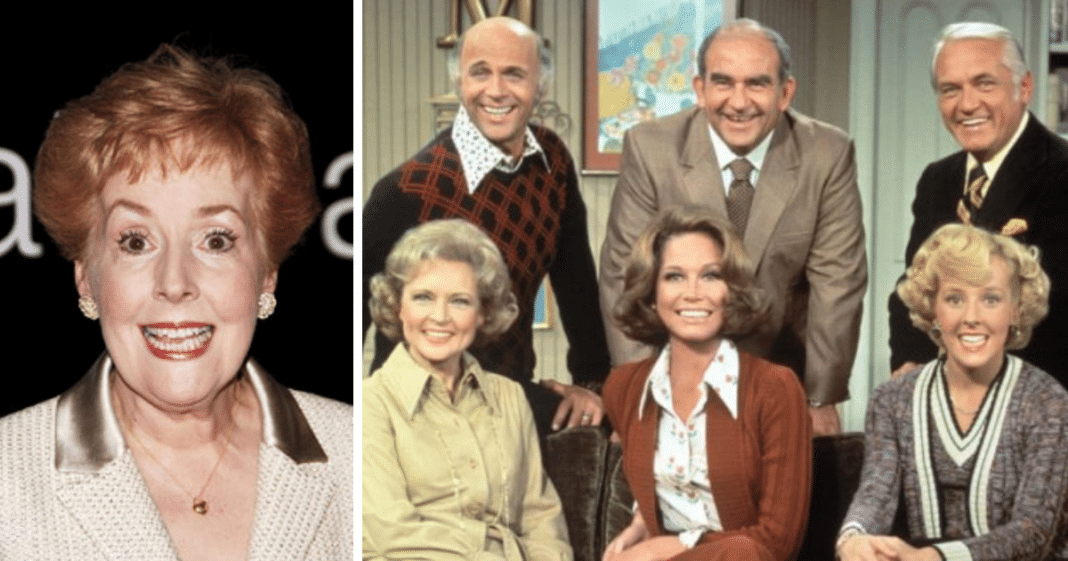 Georgia Engel, who starred on The Mary Tyler Moore Show, has passed away at age 70. 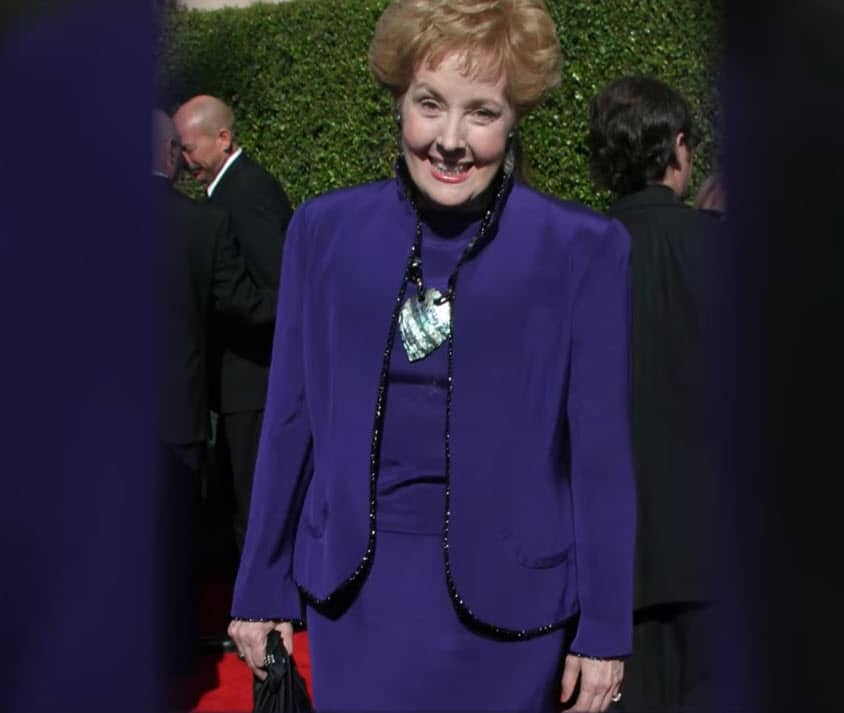 The actress died on Friday, April 12, in Princeton, New Jersey, according to the New York Times.

Her friend and executor John Quilty told the outlet that Engel, a Christian Scientist, did not believe in consulting doctors and her cause of death is still currently undetermined.

Engel’s talent agent did not immediately respond to PEOPLE’s request for a statement.

“Georgia was one of a kind and the absolute best,” Betty White, who starred alongside Engel in The Mary Tyler Moore Show, The Betty White Show and Hot in Cleveland, said on Monday to The Times through a spokeswoman. 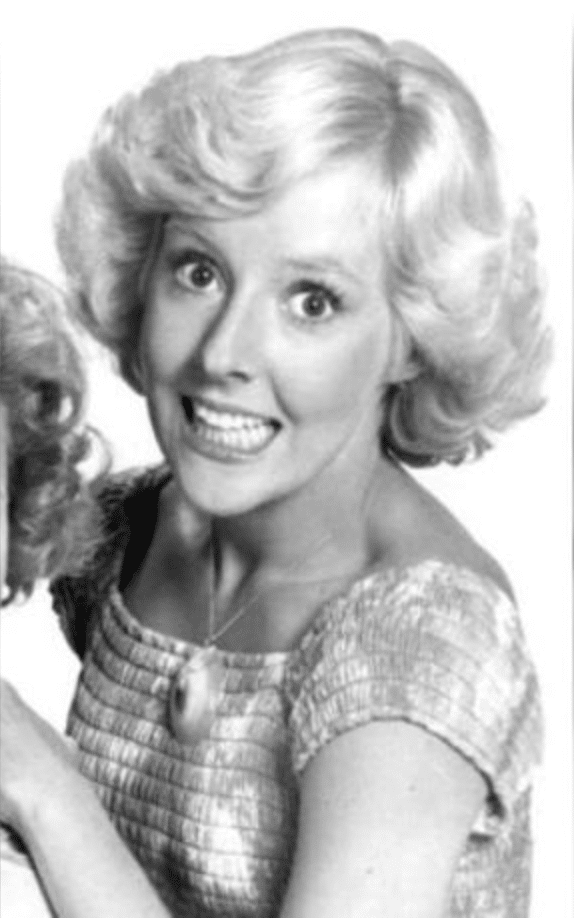 During a video interview with TV Land in 2012, White said of Engel:

“You don’t get a chance very often in your life to meet a friend like Georgia, let alone an actress that you’re working with, and to suddenly find pure gold. That’s a privilege.”

Although Engel, who’s best remembered for her distinctive high-pitched and sweet sounding voice, had a decades-long career in front of the camera, she actually began her career in show business on the stage.

She managed to reach Broadway in 1969 as a replacement player near the end of Hello, Dolly!‘s run and starred just last year in the musical Half Time, which was at the Paper Mill Playhouse in New Jersey, according to the Times. 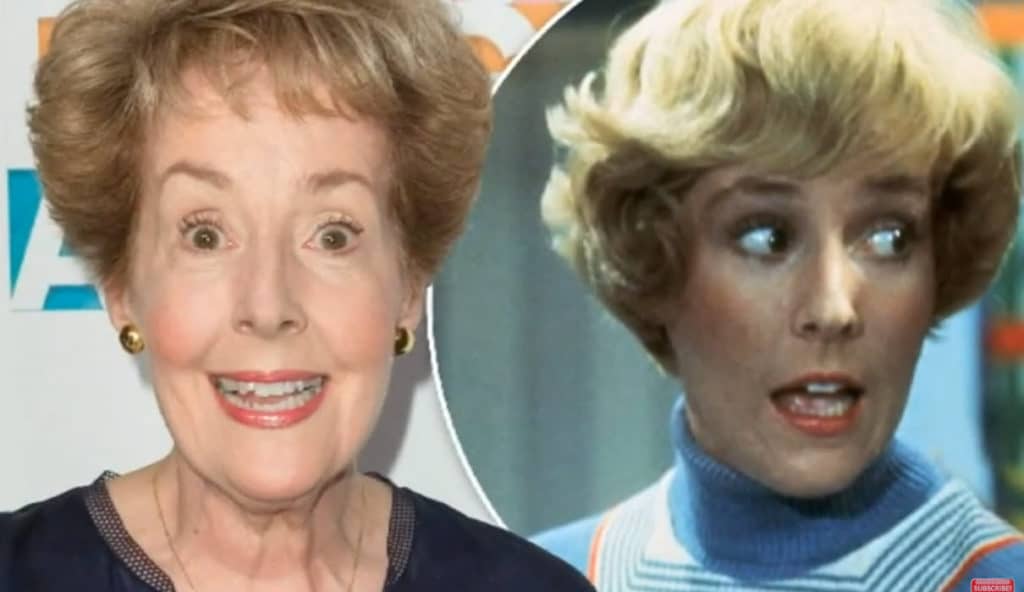 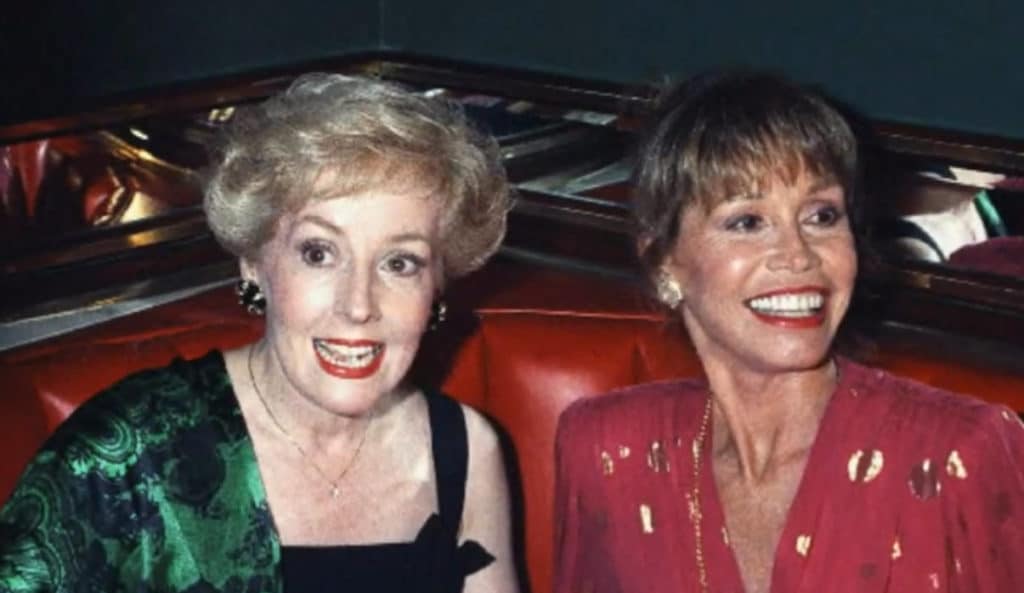 In January 2017, Engel spoke with PEOPLE, following the tragic death of her former castmate Mary Tyler Moore, who she said: “was so wonderful and full of love.” 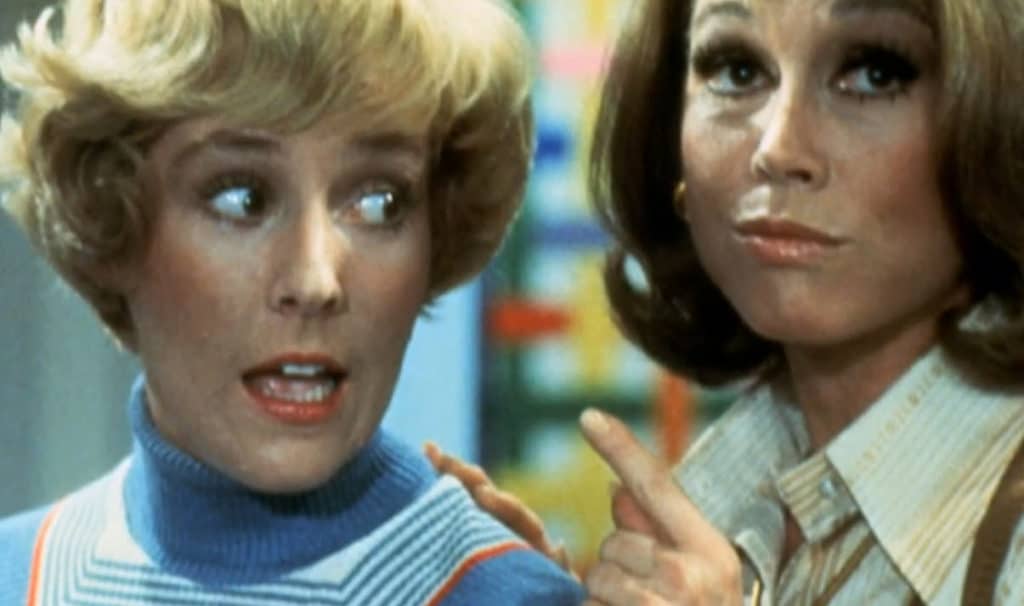 She also recalled a special moment when Moore showcased just how generous she really was during the early days of Engel’s TV career.

“When I first came on the show, I noticed every day — this was my first television show ever — everybody, every day would talk about the shows that were on,” said Engel. “They’d be giving their opinions about this and that. One day, Mary said, ‘What do you think, Georgia?’ I said, ‘I don’t have a TV.’ I was just starting out. I was much younger than everybody else. I was in a little furnished apartment off of Hollywood Blvd.” 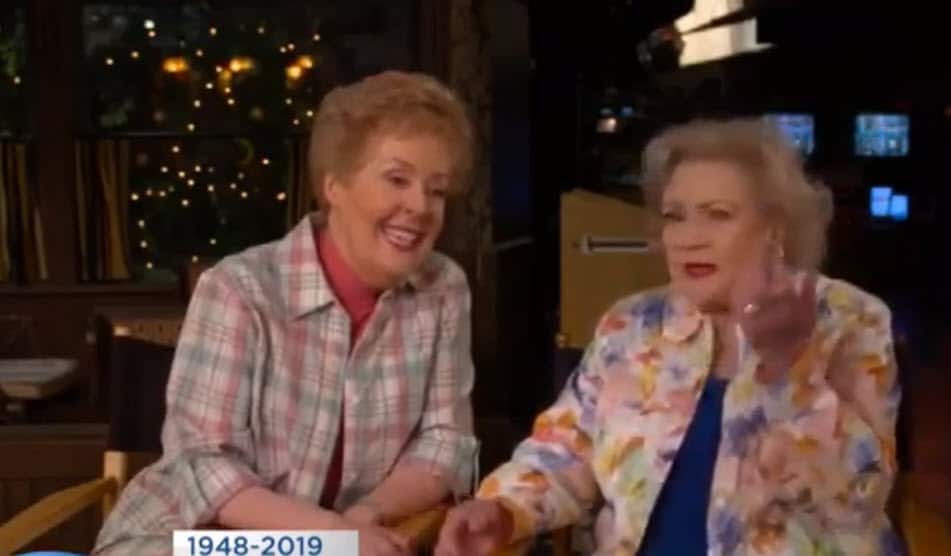 She added: “One day, I got a knock at my door and these two big men had a big box and they just pushed right into my apartment. I panicked and said, ‘No, I didn’t order anything.’ They said they were told to put this up for me. They opened the box and there was a card attached to it and it was from Mary and Grant (they were married at the time) and it said, ‘So you can watch yourself on television.’ “ 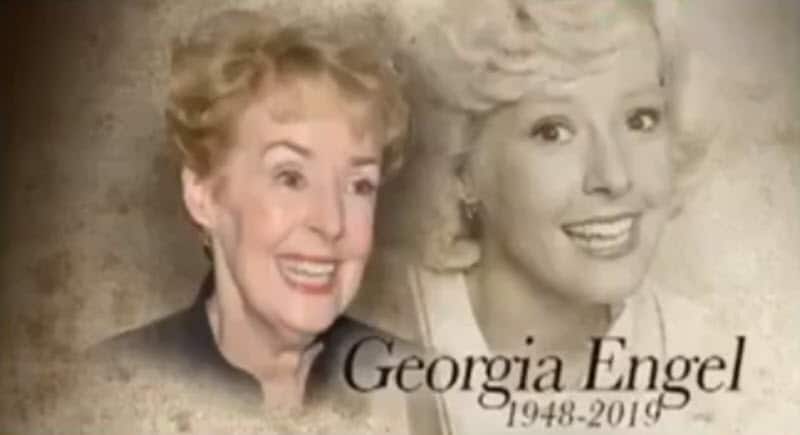 Engel is survived by her sisters Penny Lusk and Robin Engel.