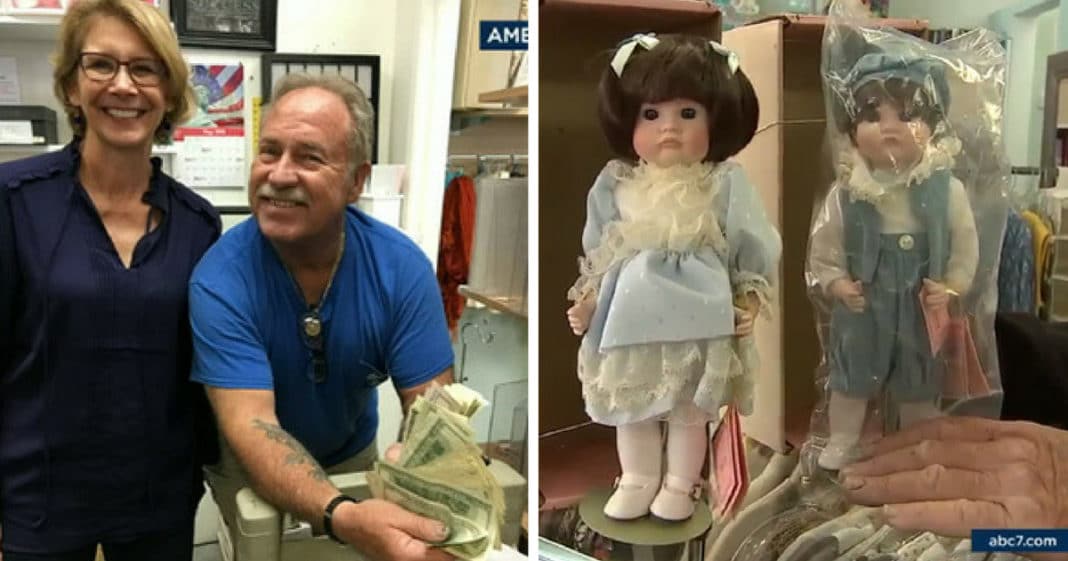 After we lose a loved one, we donate items they’ve collected over the years in the hopes they will find a purpose in the lives of someone else. It might be difficult to part with these precious mementos, but at least we know they’re on their way to a place where they’ll be appreciated once more.

We don’t expect anything other than knowing we’re giving these things away with that knowledge. Nothing more. But for Ray Rhinehart, he’d receive an incredible surprise when he least anticipated.

Ray’s mother passed away. As he went through her things, he found her doll collection. He decided to donate it to a local thrift store in Santa Monica that is run by the American Cancer Society.

Funeral services for Millie Rhinehart will be held on Saturday, November 4th at Holy Cross Cemetery in the Mortuary…

The Discovery Shop was delighted to receive his donation. After dropping off his contribution, Ray didn’t give the shop a second thought. Until the thrift store called him one month later.

“I got a phone call saying, we found an envelope in one of the boxes of the dolls, and there seems to be a lot of money in it,” Rhinehart told ABC News. “And I said, “Oh really.” And it turned out to be quite a bit of money.” 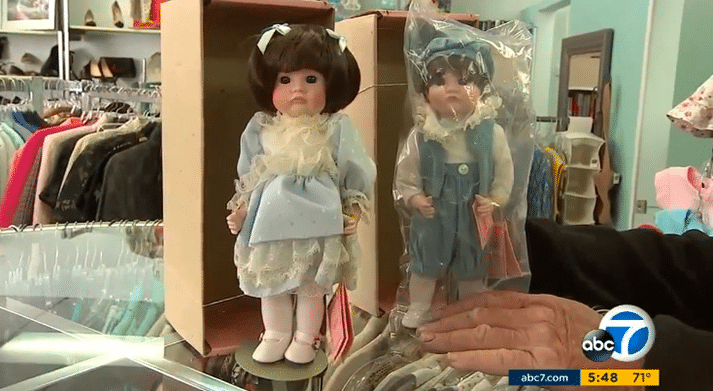 How much, you might ask? $36,000. This is a significant amount of cash. I give the shop employees credit for their honesty. They could’ve kept the money for themselves without even reaching out to Ray. They could’ve taken the cash, and he wouldn’t have known anything. Instead, they returned every penny to him.

Ray thanked the store employees for returning the money. What about his mother’s dolls? They’ve found their way to an orphanage.

What a fitting ending to a splendid story. Sometimes we’re blessed with gifts when we selflessly give. It’s good to know there are still good folks out there who know right from wrong.