Son Dies Twice In Hospital After Car Crash, Wakes From Coma And Tells Mom Who He Saw In Heaven 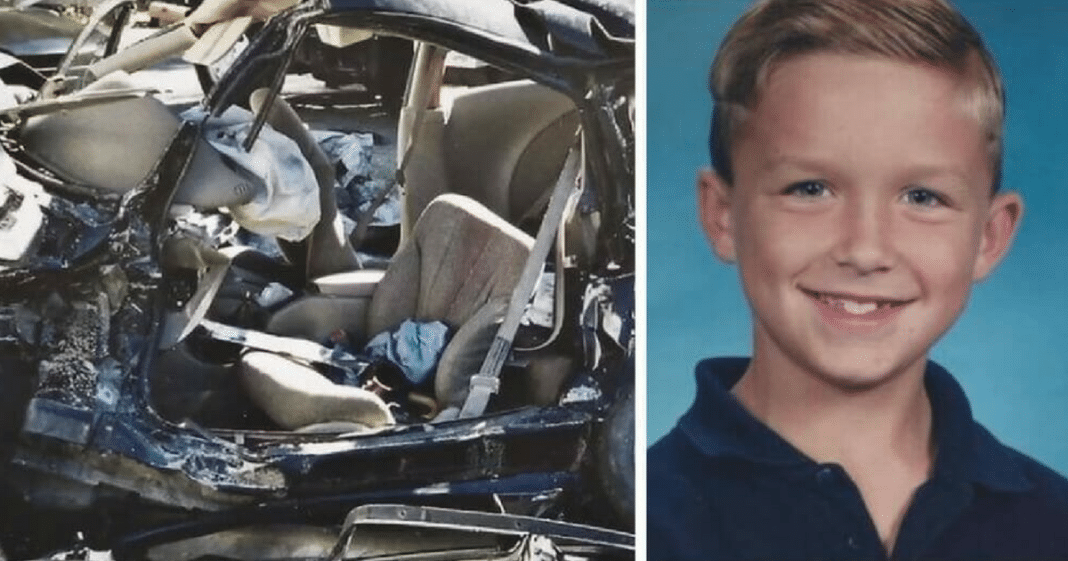 In the Old and New Testament days, God showed Himself to quite a few people, including Adam and Eve, Noah, Abraham, Jacob, Moses, Paul, and a handful of others. During these times, to have had God reveal Himself to you was something incredibly noteworthy and utterly advantageous. I am sure everyone would have liked to experience this, but only a few were chosen.

Today, we sometimes hear stories from people claiming to have seen God in a vision, in a dream, on their deathbeds, or in their day-to-day lives. While we don’t have tangible proof of these revelations, every story of an encounter is given its own measure of divine accountability.

For Landon Kemp, his timely experience with God and heaven proved itself genuine and necessary.

In the summertime of 1997, Andy and Julie Kemp, along with their 8-year-old son Landon, were on their way home from church when an ambulance collided with their car at an intersection. The devastating impact killed Andy immediately, left Julie in unstable condition, and left Landon’s body weak and breathless, hiding under the rubble of the car.

After finding his body, the paramedics immediately resuscitated him and flew him to the Carolinas Medical Center located in North Carolina. There he died two times in just that one day, leading doctors to believe he would most likely not survive the tragedy. One doctor told Julie that if Landon did survive, he would always have an 8-year-old’s mind and would never be able to walk, talk, or eat because of the severity of his brain damage. 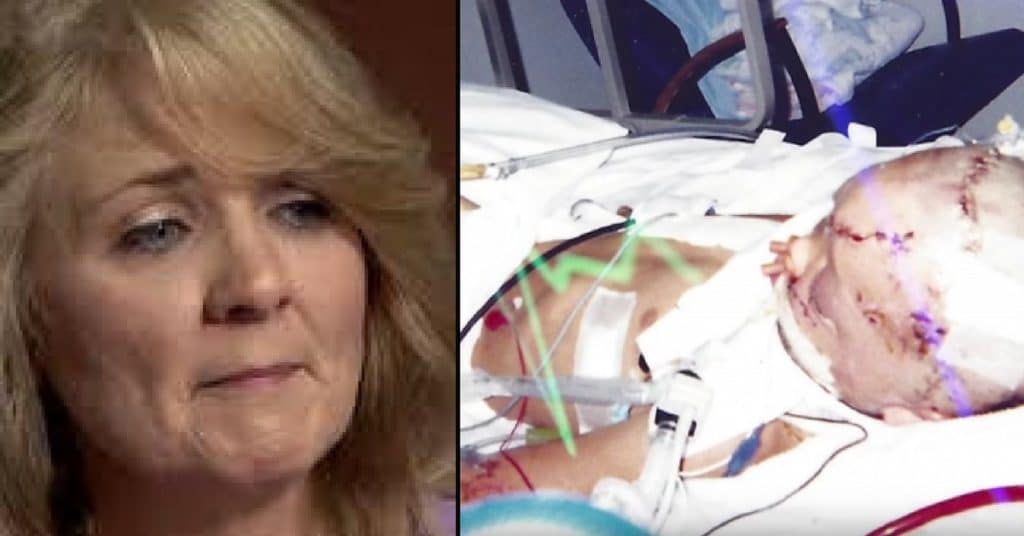 As heartbreaking as this news was, Julie was willing to accept those consequences. “I was so desperate that that was okay. I would take that just to have him. He was all that I had,” she said.

At her husband’s funeral, a heartbroken and traumatized Julie found herself angry at God, questioning His love, protection, and care for His children. Still, in her heart, she prayed that He would do something to keep her son alive.

“He’s hooked up to all kinds of machines to keep him alive, and there are no signs. There’s nothing good or bad,” Julie said. “They see nothing happening. I kept praying that he would open his eyes.”

Two weeks later, Julie’s prayer was answered. Landon woke up from his coma and, by the grace of God, had no brain damage. Thankful as she was, the joy of having her son alive was quickly dimmed when she was faced with the difficult task of telling him about the death of his father.

She decided to ask him about his dad first, thinking that would help get the tough conversation started, but Landon’s answer left her stunned.

“Do you know where your dad is at?” Julie asked him.

“Yes, I know where he’s at,” Landon responded confidently. “I saw him in Heaven.”

He began telling Julie that, in Heaven, he saw his dad’s friend who had recently passed and that he had met her two other children. Landon had no idea that Julie had suffered two miscarriages before his conception, but she knew they were exactly who he was talking about.

Lastly, Landon said he had a face-to-face interaction with Jesus. “Jesus came to me and told me that I have to go back to earth and be a good Christian and tell others about Him,” he said.

Julie and her son are living out the scripture, “They triumphed over him by the blood of the Lamb and by the word of their testimony,” by using their miraculous story to introduce others to the good news of Jesus.

Through this family we have learned that God truly is a not respecter of persons and that He does indeed still show Himself in the most remarkable ways. We are so blessed by the Kemp family’s vulnerability and obedience to His command.

Source: Son in Coma Doesn’t Know Dad Died, his response to mom shook her to the core by internetroi on Rumble

Were you as amazed by Landon’s revelation as we were? So share this!