Soldier goes on leave to meet newborn daughter, walks into hospital room and freezes in place 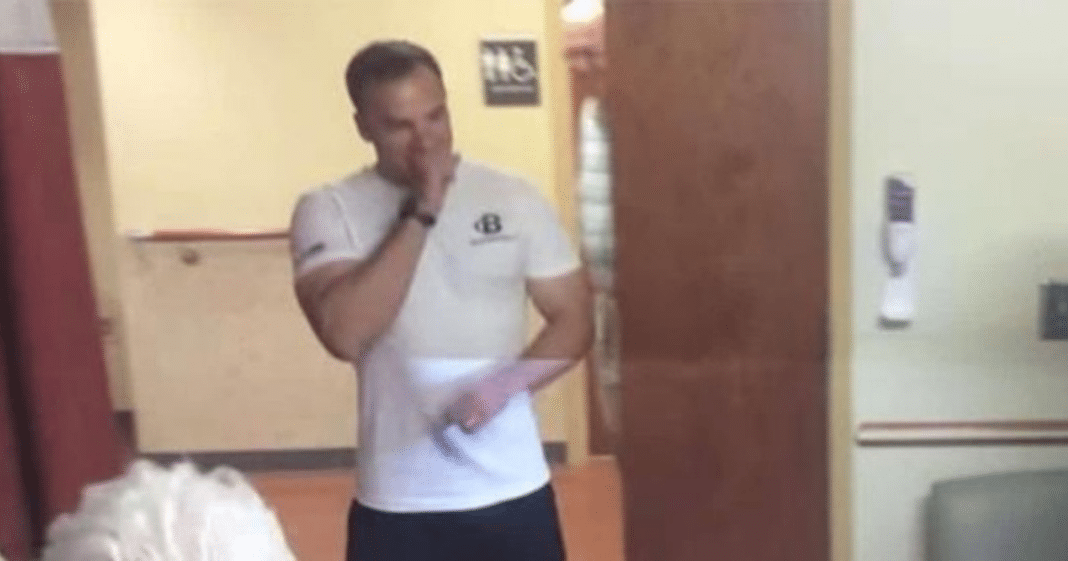 For Chelsea Osborne, she was used to her husband missing events due to his oath to serve his nation as a soldier.

However, this event was different, as the couple was expecting the arrival of their family’s first baby.

The Osbournes learned about Chelsea’s pregnancy in September. But a Jake was deployed a month later and would be away from his wife for several months.

For Chelsea, she had no idea when her husband would be back. She could only pray for his safe return. 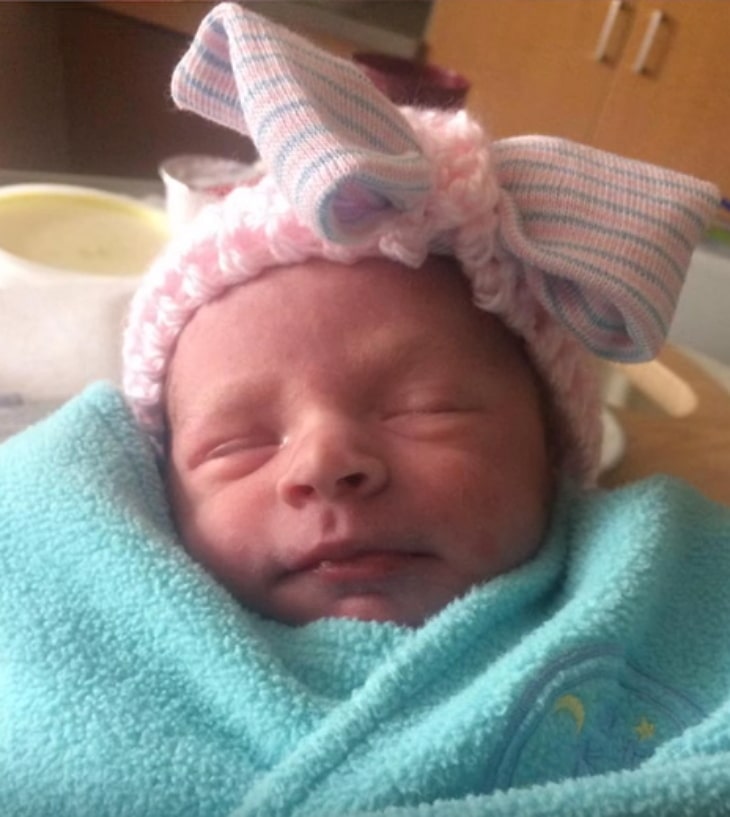 As for Jake, the expectant father was worried about his wife and his child. He agonized over the idea of Chelsea having to face her toughest days without him there.

Jake was sure that he would not be able to be by his wife’s side during the birth of his child.

Meanwhile, Chelsea, Jake’s sister, and her family set off for the hospital to prepare for labor.

While she was in the hospital, Chelsea received a call from Jake. It turns out that he was able to get a flight home and he would be there in two days. 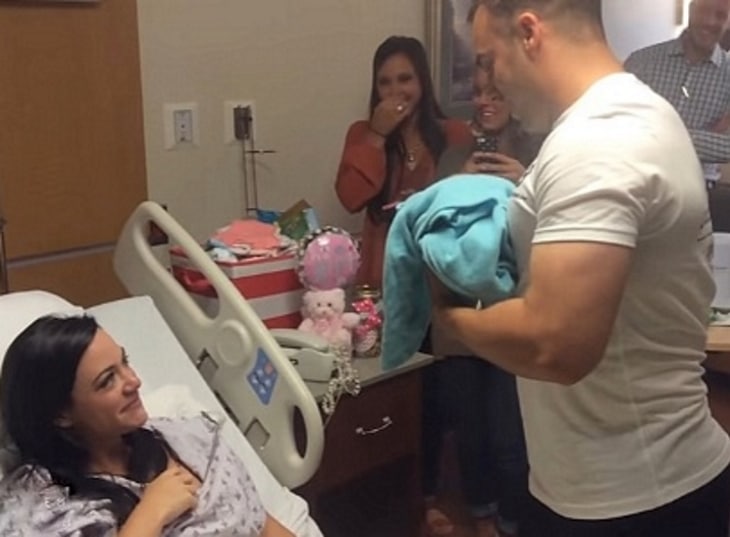 On his way home, Jake received news that he was the proud father of a beautiful baby girl.

Tears rolled down the soldier’s cheeks as he was able to meet his daughter for the first time and hold her in his arms.

They named her Paisley.