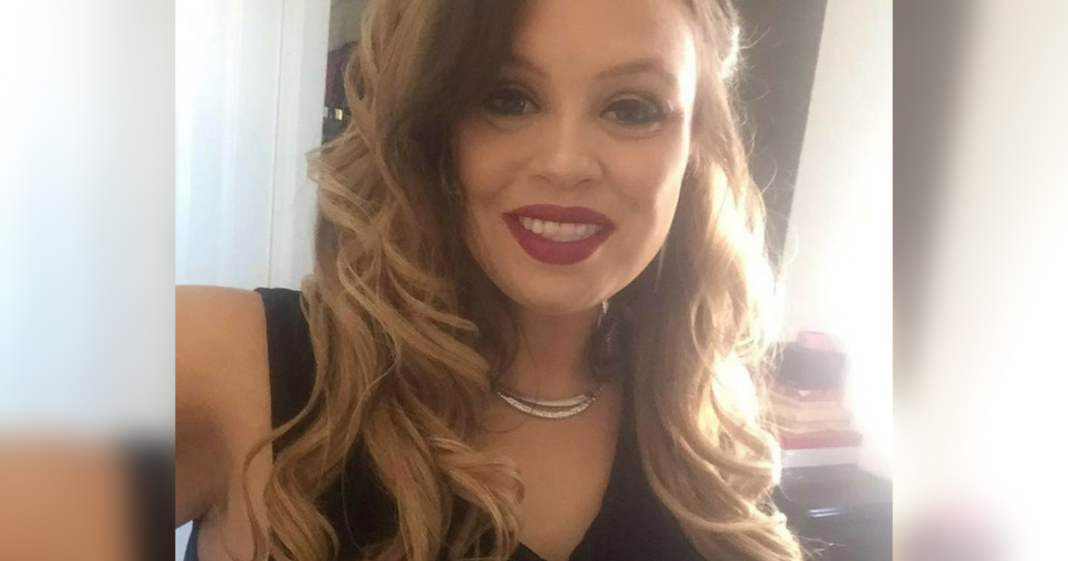 It’s true that parents will do everything they must to protect their children. Some will make the ultimate sacrifice, giving their lives to save a child.

Kharisma James, 33, a single mother from Texas was killed while protecting children from an out of control car in the parking lot. The accident occurred at Mary N. Tippin Elementary where Jame’s 6 and 7-year-old children attend. On Monday afternoon, the young mother was struck by a car as she attempted to shield her children and a 10-year-old.

She tried getting the driver’s attention by stepping in front of his car. But she was hit, said Victor Araiza, school district police chief. The driver of the car was identified as a 58-year-old man who arrived to pick up his grandchildren after their first day of school. He became disoriented, pressing the accelerator instead of the break.

“Basically, what we had occurred is a driver that was pulling out of a parking space, he struck another vehicle,” Araiza told reporters. “When he struck that vehicle, apparently, it seems he became somewhat disoriented, he continued out into the roadway of the parking lot (and) he struck three children.

“Victoria Bruce, a friend of James and a parent, said she knew something was wrong when she heard the crash.

“You heard the metal crash so loud that you knew that something awful had happened. Everybody went running over,” Bruce told KFOX. “I kept my kids back because I knew at that point there was nothing I could do, and I didn’t want [my children] to see whatever had happened. You could hear people shouting is there a doctor or nurse.”

Not long after being struck by the vehicle, James died. The three children were rushed to a local hospital. As of Tuesday morning, they are listed in serious condition.

Araiza stressed the accident is still under active investigation, and officials do not know yet what caused the man behind the wheel to become confused. No charges have been filed at this point, Araiza added.

What a tragedy. These dear children are now without a mother. I hope they are surrounded by loved ones who will support, comfort and love them during this painful, heartbreaking time in their lives.