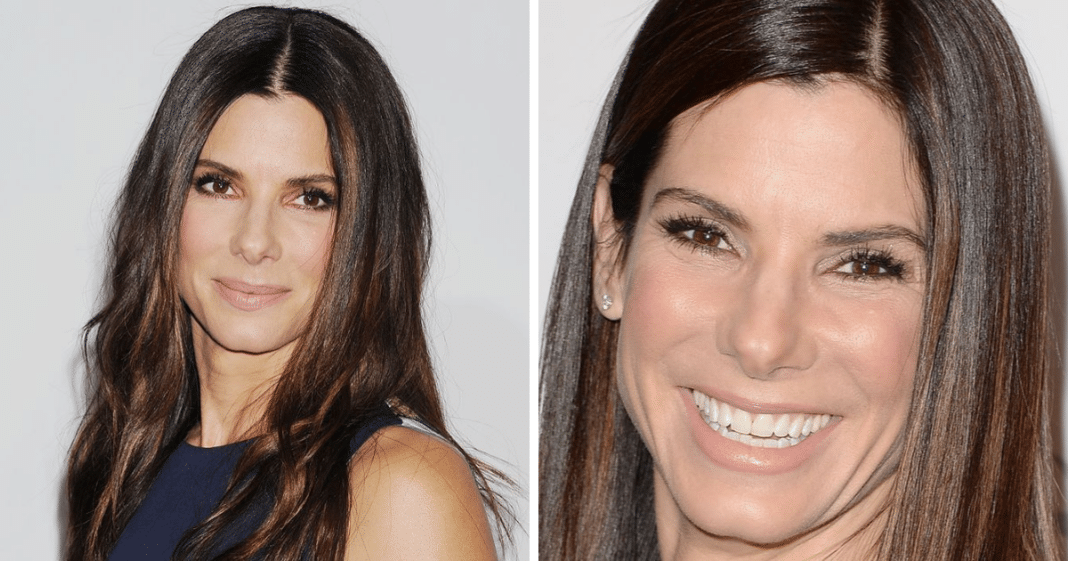 Last November, Hollywood star Sandra Bullock made headlines after she donated a total of $500,000 to Red Cross during the California wildfires to aid with local wildlife relief.

But according to PEOPLE, “In addition to her $100,000 donation to the Humane Society of Ventura County, California, Bullock added $400,000 to the American Red Cross, the organization recently announced.”

Bullock released an official statement about the importance of philanthropy at time of great need, affirming:

“The untold destruction from these fires is heartbreaking, especially following the tragedy at Borderline in Thousand Oaks. I’m glad to be able to help. We’re all family in this, whether it be human, furry or feathered.”

However, the actress’s humanitarianism goes back much further than last year. Over the years, the Oceans 8 star has been silently donating money to charities under the radar of the media.

She’s helped done everything from helping build clinics to aiding an aging pool manager at the Beverly Hills Motel when he faced economic hardship; Bullock is much more than just a Hollywood star.

In 2001, following the horrific terrorist attack on 9/11, that killed 2,996 people and wounded thousands of others, Bullock and other celebrities gave their time to raise money via a telethon, “which aired on more than 30 television networks, 8,000 radio stations, and on the Internet, [celebrities] brought in more than $150 million in pledges,” as per CNN. Bullock was also one of the celebrities who personally donated $1 million.

On December 26, 2004, an earthquake in the Indian ocean caused a series of tsunamis that measured up to 100 feet high which killed around 227,898 people in 14 countries.

According to Britannica.com, “Indonesian officials estimated that the death toll there alone ultimately exceeded 200,000, particularly in northern Sumatra’s Aceh province.”

And who can forget the Category 5 hurricane that in August 2005 devasted the south and southeastern part of the U.S coastline, known as Hurricane Katrina? The storm killed an estimated 1,833 people and displaced millions (I among them).

And the list of her good works goes on.

Sandra Bullock is a shining example of how personal wealth can be used to enrich the lives of others.