Rescue dog helped save depressed young man’s life. Then an NFL player helped rescue them both. 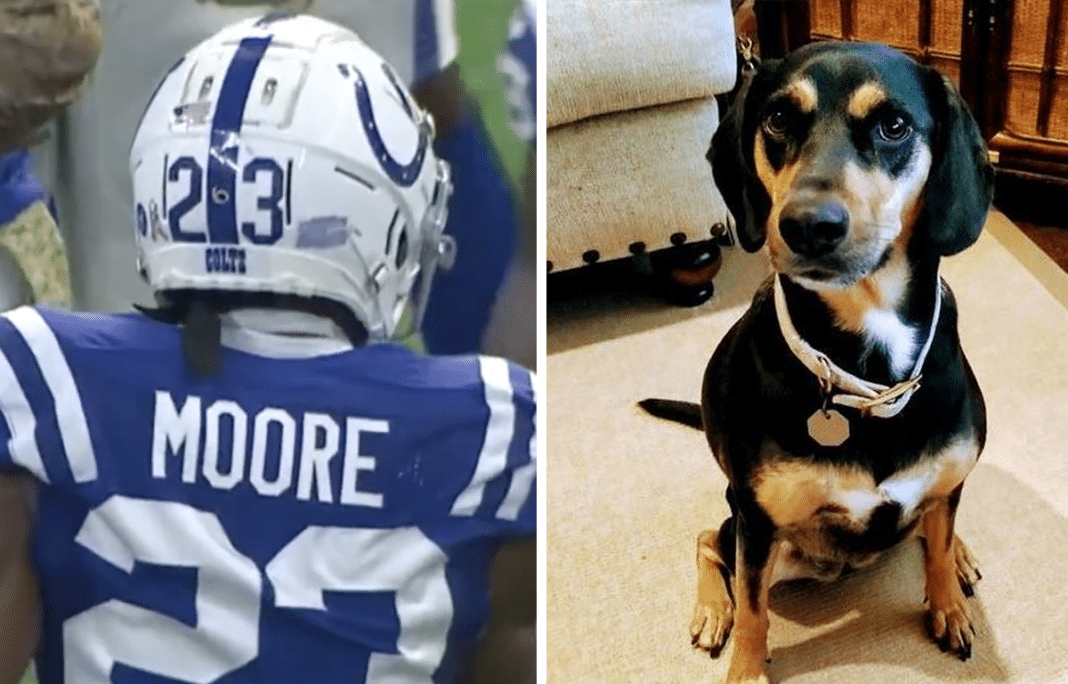 A London-based financial adviser’s blog post has gone viral, but it has nothing to do with finances. Instead, it’s a personal story about his son and a remarkable life-altering friendship between a boy, a dog, and an NFL cornerback who just signed a $34 million deal with the Colts.

Drew Dickson was prompted to open up about what happened to his son Max after news about Indianapolis Colts Kenny Moore’s incredible success. He wanted to let people know how deserving Moore is because he credits the man with transforming Max’s life, helping him “stay in the game” of life.

As a teenager, Max suffered from debilitating anxiety and depression. His family tried everything they could to help, but nothing seemed to work. The young man was living dangerously as his parents often called local hospitals and police hoping their son would return home at night.

“He was an amazing child and became an amazing young man. But he had his demons. And just before he turned 16 years old, those demons arrived with a vengeance. I will spare you the details, but for the next three years, he went through a personal hell. Imagine all the things you don’t want to have happen to your teenager. They happened to him,” wrote Drew Dickson.

The teen’s paralyzing anxiety grew worse, and he became suicidal with no will to live. The only thing that stopped him was his love for his family.

“Max didn’t want to be here. He didn’t feel a sense of belonging anywhere. His self-esteem was non-existent. The anxiety was paralyzing. He often contemplated ending it all, and only the thoughts of the impact on his three younger siblings prevented him from doing so,” wrote Dickson.

Lost and needing an escape from toxic habits and memories in London, Max decided to travel. A trustworthy friend asked him to join him at a hostel in Costa Rica for a backpacking trip. With support from his folks, Max embarked on a new adventure, the last hope of finding the will to live.

At first, it looked like the change in scenery was the perfect medicine, but then the depression and anxiety came back. His family helplessly watched from 5,000 miles away, hoping for a miracle.

Then something life-altering happened. Max, now 19, found his reason for living.

“He’d found an eight-week-old puppy roaming the streets of Santa Teresa. The dog had been abused, was eating scraps from trash heaps, and was terrified of people. But Max and the dog, which he named ‘Chica,’ connected with each other. Max and Chica became inseparable.” 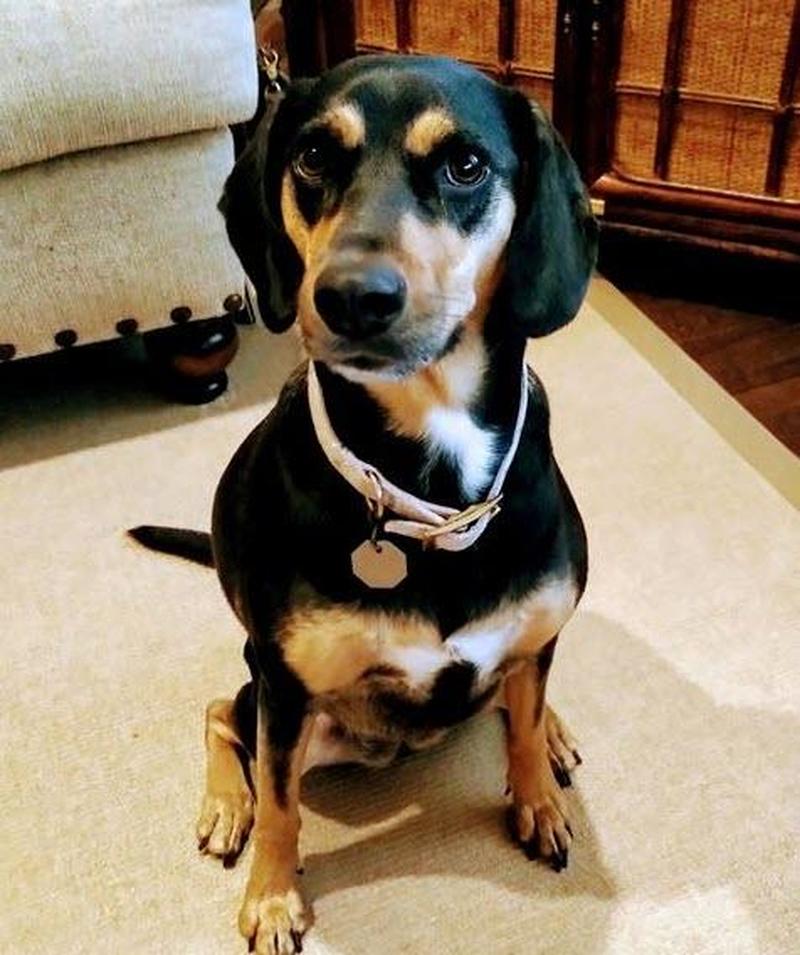 With Chica in his life, Max started to care about his new friend so much that he began working hard to pay for vet visits. Chica’s health improved, but amazingly, so did Max’s health.

“And Max started getting healthy. I could hear it in his voice when he would call. There was an excitement about life and the future that I hadn’t heard since he was 14 years old. He was starting to get his groove back,” wrote Dickson.

Max’s visit to Costa Rica saved his life thanks to a little dog, and he was ready to start a new chapter. He moved to Indianapolis, where his grandparents and uncle could offer support, bringing along Chica on his lap thanks to the kind staff at the airline.

The inseparable pair began settling into apartment life in, taking in the new sights and sounds. Then on an afternoon walk several months later, tragedy struck.

“One afternoon three months later, when Max was walking Chica, she saw something she hadn’t seen in Costa Rica. It was a squirrel, and before Max could stop her, Chica chased that squirrel straight out onto Indiana Avenue. Right in front of a speeding car.”

Chica was injured, laying in the road yelping, while Max screamed on his knees in the busy street. The driver sped off, but the next car stopped to offer help. A 21-year old man decided he had to act rather than turn away.

“His name was Kenny. He opened his door, got out of his car, walked up to my son, and said:

“He then walked Max out to the middle of Indiana Avenue, and they picked up a bloody Chica and loaded her into Kenny’s car.”

Kenny, a total stranger, drove Max and Chica to two veterinarians as they found out Chica needed surgery on her broken pelvis. Thanks to Kenny, Chica lived as Max nursed her back to health.

Now Max had two friends who helped him adjust to like in the city. Kenny stayed in touch, checking in and inviting Max to a Colts game. Max’s depression and anxiety subsided as he kept busy with work and activities like running in marathons.

As Drew heard the news about Kenny’s success as one of the highest-paid slot cornerbacks in the NFL, he wanted to reach out and thank him.

“Good things happen to good people. Kenny stayed in the game too,” he said.

“When I read the story, I cried a little bit,” Moore said. “I didn’t know what people would think. I didn’t know the platform his dad would have. I’m just thankful I did the right thing. So many people had the chance to stop for the dog. I just know that I did something that I would want someone to do for me.”

“I don’t think things happen by coincidence. His mom and dad being from Indiana and Georgia, me playing for Indy and being from Georgia. God puts things together for a reason, and it’s up to you to make the right choices.”

I appreciate you Kenny, you helped me that tough day and I'll never forget it.