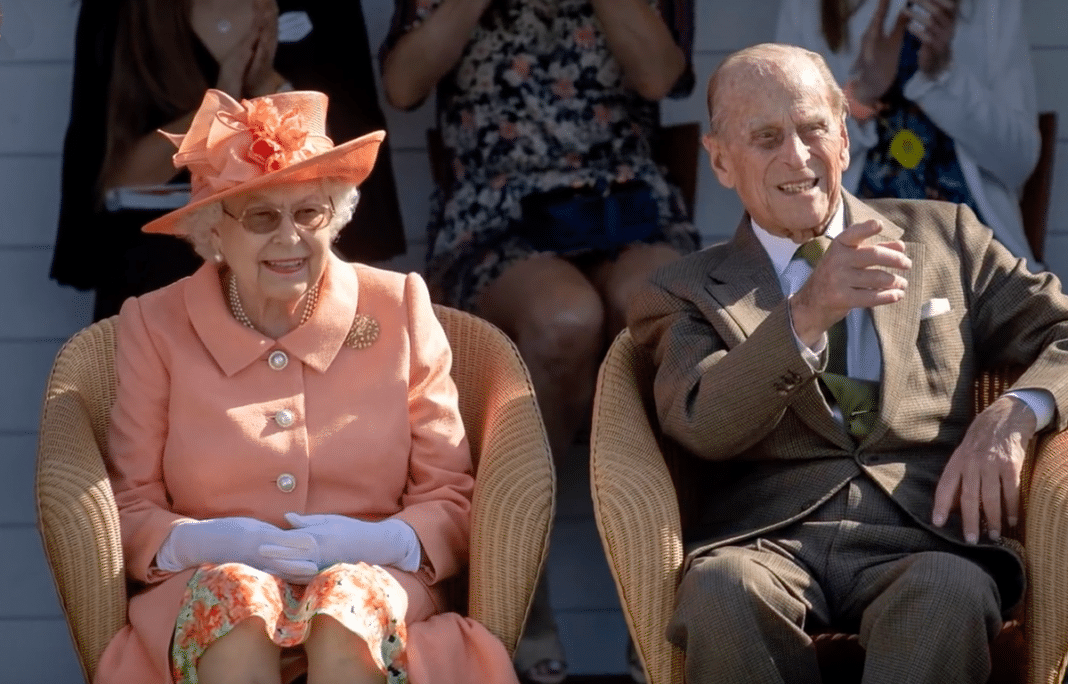 Queen Elizabeth II is 92, but she rarely misses any of her appointments, so it comes as a shock to many that she has was forced to pull out of an appearance at Paul’s Cathedral at the last minute Thursday due to being “under the weather.” She has become ill just as her July schedule is jam-packed with events few of us could contemplate completing in full health.

She sent Prince Edward, Duke of Kent, her cousin, son of her father King George VI’s brother in her place. The occasion marked the 200th anniversary of the Order of St Michael and St George.

For perspective: Queen Elizabeth attended 296 events in 2017. She still drives her car around her private estates. She even rides the Fell ponies at Windsor.

She has ridden horses since early childhood.

HM Queen Elizabeth on one of her fell ponies in Windsor great park. 90 next year! How many of us will be that fit? pic.twitter.com/xckHAhzm15

Even after cataract surgery in May, Queen Elizabeth didn’t miss a single engagement. Instead, she wore sunglasses.

Why Queen Elizabeth has embraced the tiny sunglasses trend https://t.co/PB9MzYg3Un

Her husband, Prince Philip, is now a remarkable 97-years-old and is retired from public service.

The queen’s schedule for next week includes multiple engagements in Scotland at Holyrood Palace. Then she returns to London to celebrate the 100th anniversary of the Royal Air Force with her new granddaughter-in-law Meghan Markle.

How does she do it all?

On her rare sick day, Queen Elizabeth missed Angelina Jolie as she received the honor from the Order for “distinguished services in connection with foreign affairs and service overseas.”

queen elizabeth couldn’t make into the party so queen angelina jolie had to give the people what they want pic.twitter.com/j9041IU1TV

Jolie and the queen have been working together on a conservation project and filmed a documentary called The Queen’s Green Planet with Sir David Attenborough. Jolie received official damehood from the Queen in 2014.

“She’s this really lovely lady who really cares about the future,” Jolie said of The queen.

We wish the Queen good health and a speedy recovery, as President Trump is scheduled to make a visit soon as well.