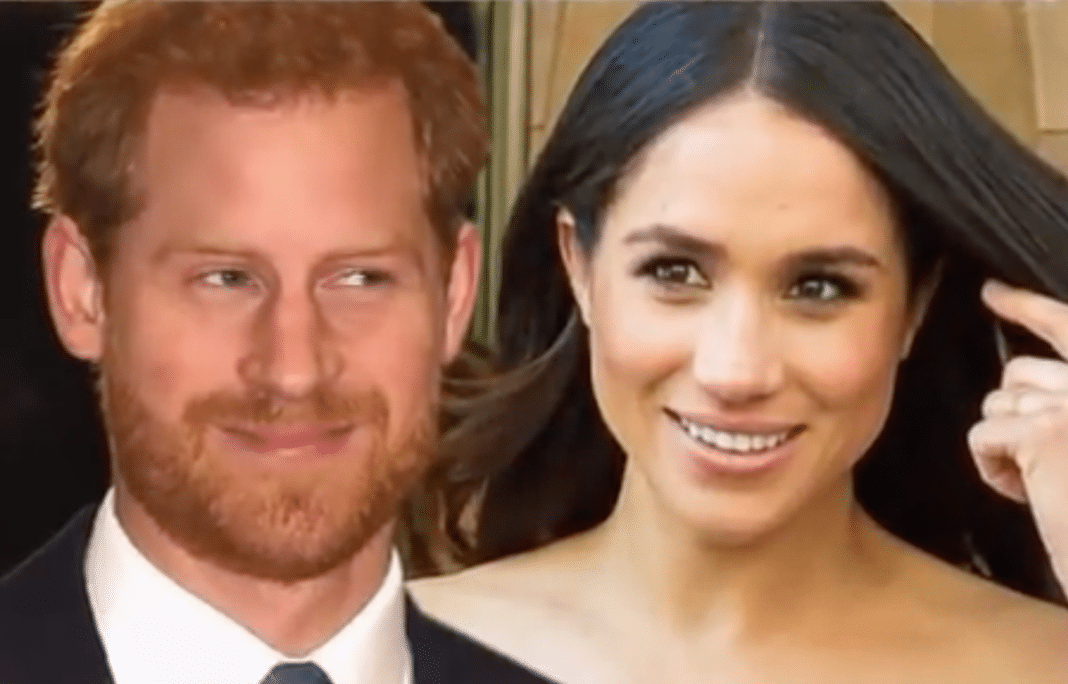 Prince Harry gave his future bride Meghan Markle a serious warning after a call from his communication secretary in October 2016. The secretary warned him that the secret of their hidden romance was out. Harry was staying with Meghan in Toronto, where she was filming the drama, Suits.

According to the biography, Meghan: A Hollywood Princess, Harry and Meghan poured themselves a glass of wine and he raised a toast, saying:

“Our lives will never be the same again.”

They had met on a blind date in July 2016 and kept their romance secret for months, but now everything was about to change. Prince Harry knew that if Meghan were to be his future bride, she would have to tolerate a firestorm of media attention, constant scrutiny, little to no privacy, and a busy schedule of charity work and public engagements.

Prince Harry is one of the most photographed people in the world. His late mother, Princess Diana, was famously hounded by the paparazzi, something that contributed to her tragic and untimely death on August 31, 1997. He knew that Meghan would have to be ready for some severe and life-changing circumstances if she wanted to be in his life.

“Overnight Meghan Markle went from being a moderately well-known actress to one of the most famous people on the planet.”

The following month, Prince Harry’s Communication Secretary posted a statement from Harry on the Royal Family website, defending Meghan and her family from intense scrutiny that “crossed a line” and possibly endangered her well-being.

“…the past week has seen a line crossed. His girlfriend, Meghan Markle, has been subject to a wave of abuse and harassment.”

Harry tried his best to protect Meghan, but felt he was powerless to do so.

“Prince Harry is worried about Ms. Markle’s safety and is deeply disappointed that he has not been able to protect her. It is not right that a few months into a relationship with him that Ms. Markle should be subjected to such a storm. He knows commentators will say this is ‘the price she has to pay’ and that ‘this is all part of the game’. He strongly disagrees. This is not a game – it is her life and his.”

Despite the intense public scrutiny, now it appears that the Duchess of Sussex, at 37-years-old, has come through it all relatively unphased. So far she seems to enjoy and shine in the spotlight. That spotlight will only grow brighter, since last month, the couple announced they expect a child.

It looks like the Duke of Sussex will make sure his wife has everything she needs, even if he can’t shield her completely from intense global scrutiny.