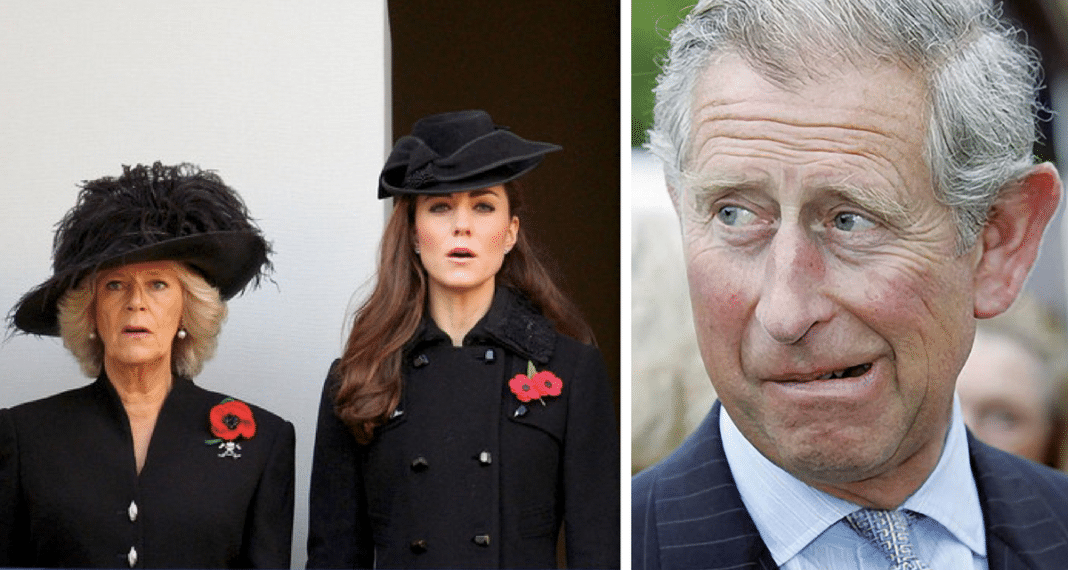 The Prince of Wales and The Duchess of Cornwall have recently revamped their website. Prince Charles caused a stir when he removed the question about what his wife, Camilla’s title will be once he becomes King. While a section on her proposed title once appeared on the FAQs page of the Prince’s website, the entire section recently vanished, fueling rumors that the Duchess did intend to become a queen.

When the two married in 2005, it was thought her future title would be: Her Royal Highness The Princess Consort instead of queen.

Prince Charles and Camilla Duchess of Cornwall have accepted an invitation from the President of Greece to visit the country, on 9th and 10th May. It is the first visit by an heir to the throne to Greece

Prince Charles affair with Camilla during his first marriage made her very unpopular with the public. Hence the word “consort” in the title. As recent as last year, two-thirds of the British people still believe Camilla shouldn’t be called queen.

Clarence House provided this statement to the Telegraph: “Our Frequently Asked Questions are updated regularly.

“This is one question that Clarence House has not been asked by the public for some time, which is why it no longer features.”

Titles are of great symbolic significance to the monarch’s family and the people. Biographer Sally Bedell Smith, who wrote Prince Charles: The Passions and Paradoxes of an Improbable Life, claims that Prince Charles will make his wife queen. She dislikes the “made-up” styling of Princess Consort. If he gets his way, Camilla would be referred to as Queen consort because she would be the wife of the sovereign.

When William ascends the throne, Kate Middleton would graduate from the Duchess of Cambridge to Queen Catherine. Officially, however, she’d be known as Queen Consort. She and William could be given new titles sooner though.

Once Prince Charles becomes King. It would be up to him what titles to grant them. William could be called The Prince of Wales – the title bestowed upon the heir apparent since the 14th century. Therefore, Kate would be styled as Catherine, Princess of Wales. Camilla could also be given this title, but she might not use it out of respect for Diana, the Princess of Wales who previously held the title. Kate may choose to do the same.