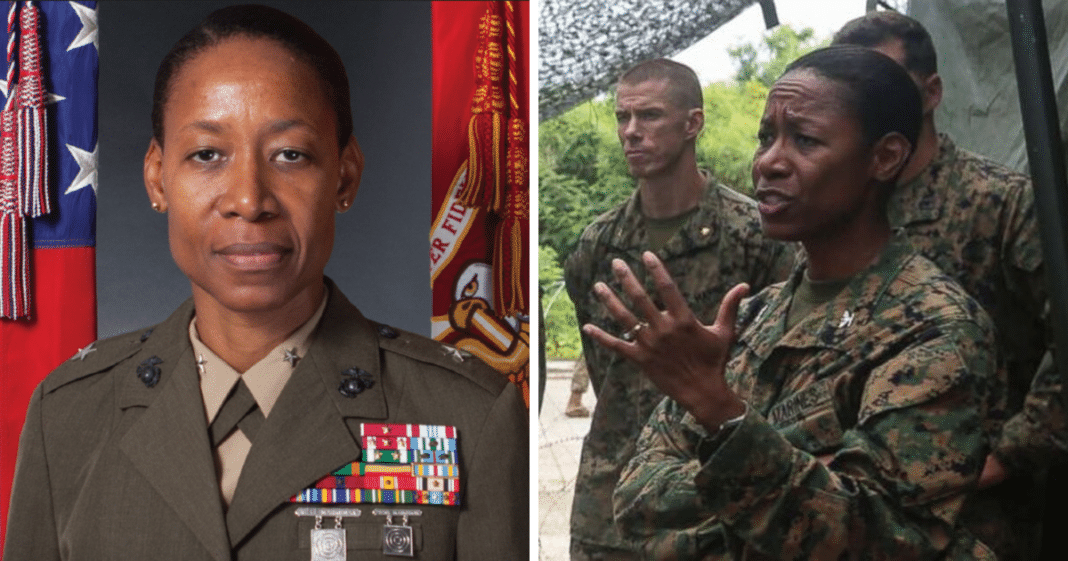 In April of 2018, President Donald Trump nominated the first African-American female to become a general in the U.S. Marine Corps. 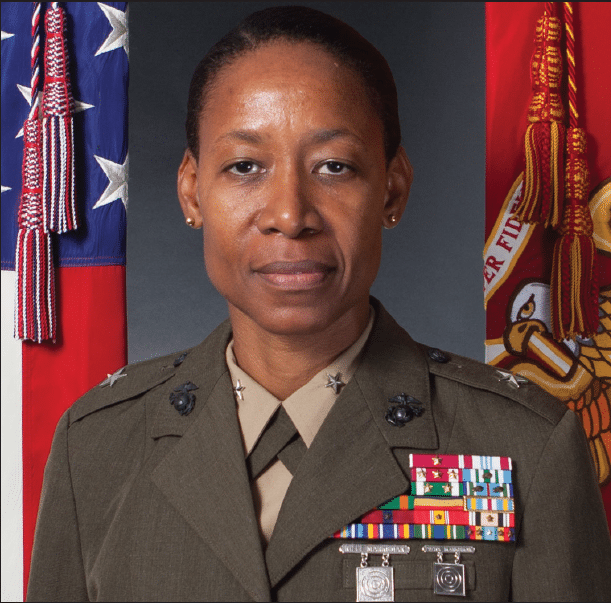 President trump nominated Col. Lorna M. Mahlock, a soldier who served in Germany, operated in the Office of Legislative Affairs, and served in Okinawa, Japan.

Col. Lorna M. Mahlock was born in Kingston, Jamaica and immigrated to Brooklyn.

Ask anyone in the airline industry, and they will tell you that a tower control officer is one of the toughest jobs in the world. The mental stress and pressure associated with this job are tremendous.

Nonetheless, Col. Mahlock excelled in her numerous roles. As a commander, she led various combat operations at multiple levels globally, which included theaters such as Iraq and Afganistan.

She was also director of the Marine Corps Instructional Management School.

But, don’t be mistaken. This Marine wasn’t just a highly-competent administrator.

As a Marine, she’s also tough as nails, serving as a Marine Aviation Weapons and Tactics Instructor.

On April 26, 2018, Col. Mahlock was confirmed by the U.S. Senate and promoted the rank of brigadier general.

We proudly salute General Lorna M. Mahlock for blazing a path and serving our great nation with honor.