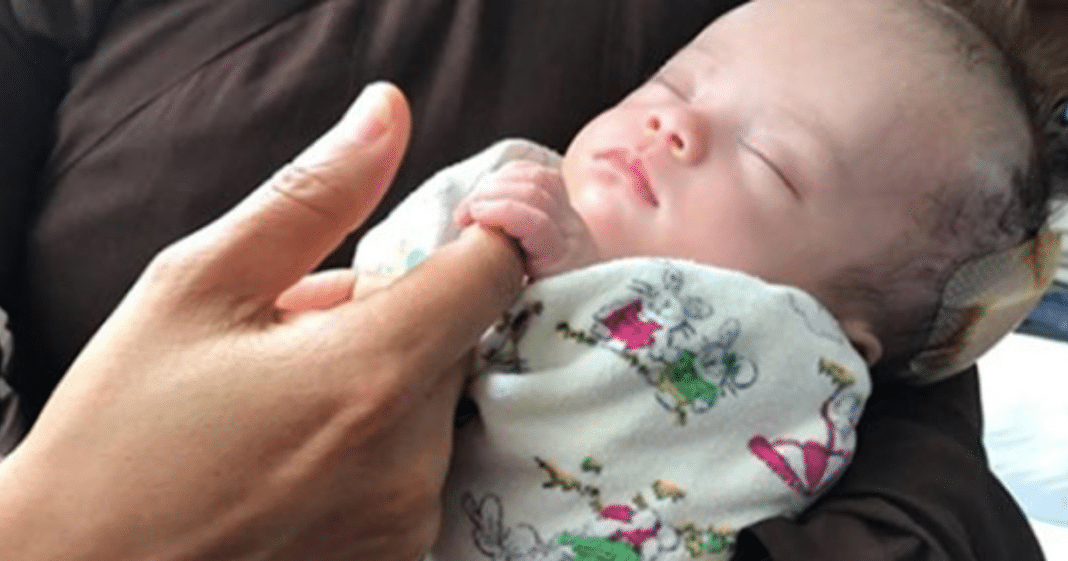 It’s an unfortunate reality that in many Asian countries, due to poverty or lack of education, many newborns, especially those born with mental or physical disabilities, are abandoned at government-sponsored facilities, like the “baby hatches” in China, destined to become wards of the state or various charities. 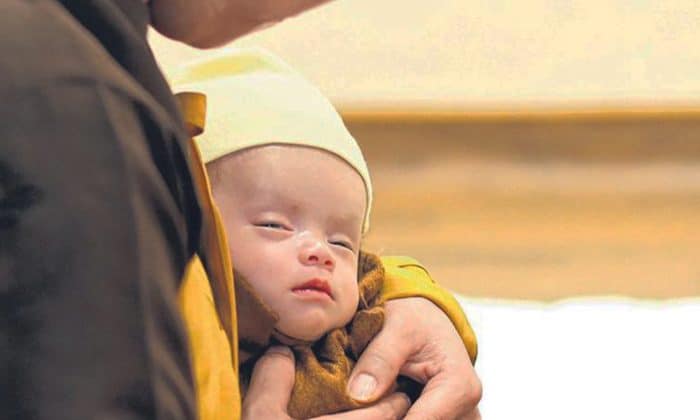 Recently in an impoverished region in the Central Highlands of Vietnam, a baby was discovered abandoned in an orchard. The child was put inside of a plastic bag which was wrapped to a coffee tree in Lam Dong Province, the heart of the coffee belt, which makes Vietnam the world’s second-largest coffee producer.

According to the Straits Times, the baby was estimated to have suffered several days on her own with no care. She was in grave condition, having being exposed to the harsh sun and bitten by mosquitoes. Worst of all, maggots infested a wound on her head. Her outlook was grim. Doctors believed that if she somehow managed to live, she would never make it more than a year.

Greetings to all, I am Venerable Minh Tai (abbot of Hue Quang Pagoda). If anyone would like to contribute to baby Hoai…

That’s when the child’s guardian angel stepped in. The Venerable Minh Tai, abbess of the Hue Quang Pagoda, near where the baby was found, has taken in over 100 orphans into her pagoda over the years and helped them find foster families.

At this time she and her nuns currently have 10 orphans under their care. Hearing about the case, she decided to adopt the little baby and proceeded to raise $25,000 for her medical expenses calling upon Facebook users and Buddhist temples all over Vietnam to aid in the cause. She then decided to call the little girl Hoai An, meaning perpetual peace in Vietnamese.

While the child has numerous health issues including hydrocephaly, with dangerous levels of fluid building up in her brain, Dr. Tang Kok Kee, a neurosurgeon leading the team treating Hoai An, told the Straits Times, “I wouldn’t write her off at this point; that would be wrong. There is a chance her condition will improve.”

“She is sleeping better, crying louder and has more of an appetite. She has also gained about 700g in weight and her reactions have improved.”

Let’s all pray for this little angel’s continued improved health and the long, and that she can live the long and happy life she deserves.