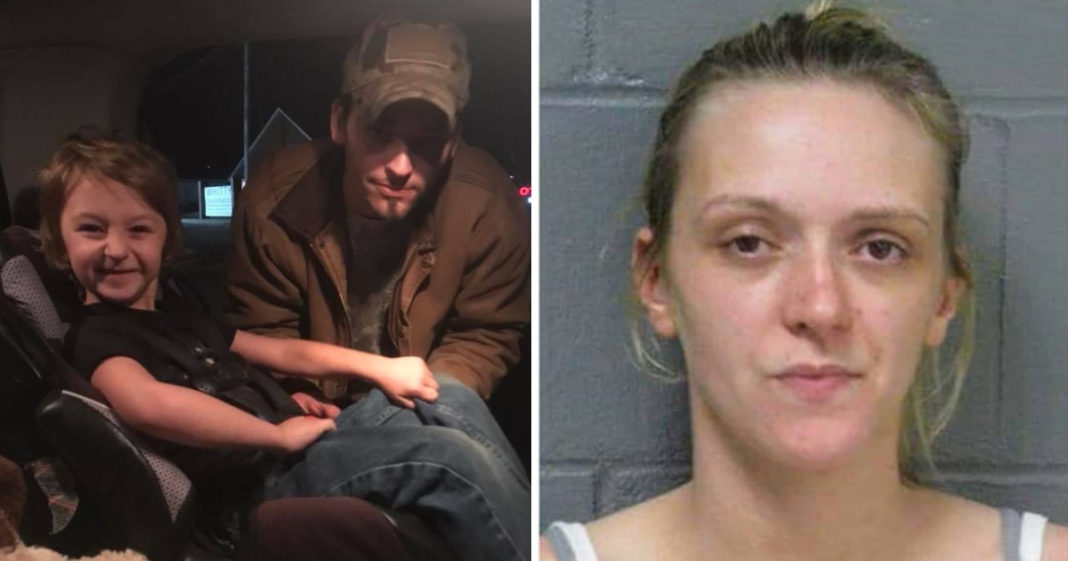 A boy missing for five months since August 3 was found alive in an attic crawl space in Missouri on Tuesday, January 8, 2019. Authorities issued an Endangered Person Advisory after his father reported the boy and his mother missing when he went to pick him up from a visitation. The mother and her boyfriend had vanished with the boy.

Posted by Missing From Indiana & Unsolved Murders on Saturday, January 5, 2019

After receiving a tip, US marshals found a 6-year-old Braedence Jones hiding in a crawl space in Laclede County with his biological mother, Aubrey Susan Sky Ferguson, 30. Her boyfriend had nailed them inside the space and tried to conceal their location with carpeting and various items of furniture.

Ferguson and her boyfriend, Woodrow Allen Ziegler, 41, were both arrested. Now Ferguson faces charges of child abduction. Both are behind bars. A prior court order was in place to prevent Ziegler from being near the child.

“OUR LITTLE BOY IS HOME. GOD IS SOOOO GOOD!!!!? Thank you all for the prayers, shared, phone calls and etc. we don’t know how to thank everyone enough. Our hearts are so full of joy atm. Just thank you everyone…”

In an interview with WKRG (see below) Dominguez said Braedence was found filthy. The first thing they did was give him a big hug and tell him how much they loved him. Then, he got a much-needed bath.

“He mentioned that he hasn’t had a bath so we gave him a bath. He had dirt caked on him,” said Dominguez.

The family were finally able to give their son his Christmas presents and enjoyed finally opening them together.

“This is one of the happiest days we’ve ever had,” she said.

Although the family had a joyous reunion and late Christmas, Dominguez explained that the last five months have been extremely difficult for she and Ryan Jones. A GoFundMe page was created to help the family with expenses as they had tried to track down the child and pay for legal expenses. The page states that Ryan lost his job after he took off too many days to try and find his son. 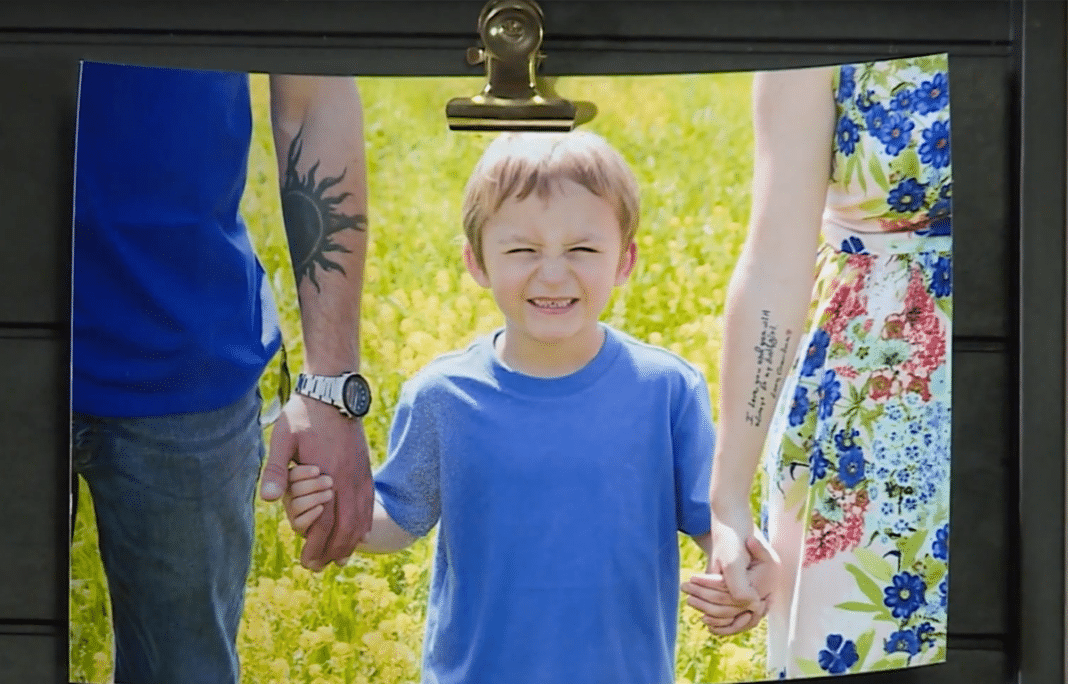 “The past five months have been completely (sic) hell for us. We have had to skip out on bills to pay for the lawyer for Braedence, gas for the numerous of trips to search for him, $ to file things and hiring others to help us. We are now having to catch up on those expenses, our bills, plus more counseling and doctors for Braedence.”

See more from WKRG News below:

The case reminds of another story we shared in June about Richard Chekevdia, a 4-year-old boy found hidden away inside an attic crawl space in Royalton, Illinois. The boy’s mother and grandmother hid the boy from his father, who had won custody, for two years until police received a tip. Richard emerged from hiding with underdeveloped social skills, a speech impediment, and limited reading skills.

In another recent story, a 5-year-old boy near Houston, Texas, Jordan Bleimeyer, was just hours from death before authorities freed him from what some called a “Harry Potter closet” under a staircase. His father and stepmother starved and abused the boy until he weighed just 29 pounds. Repeated efforts by his siblings finally convinced authorities to step in and save him.