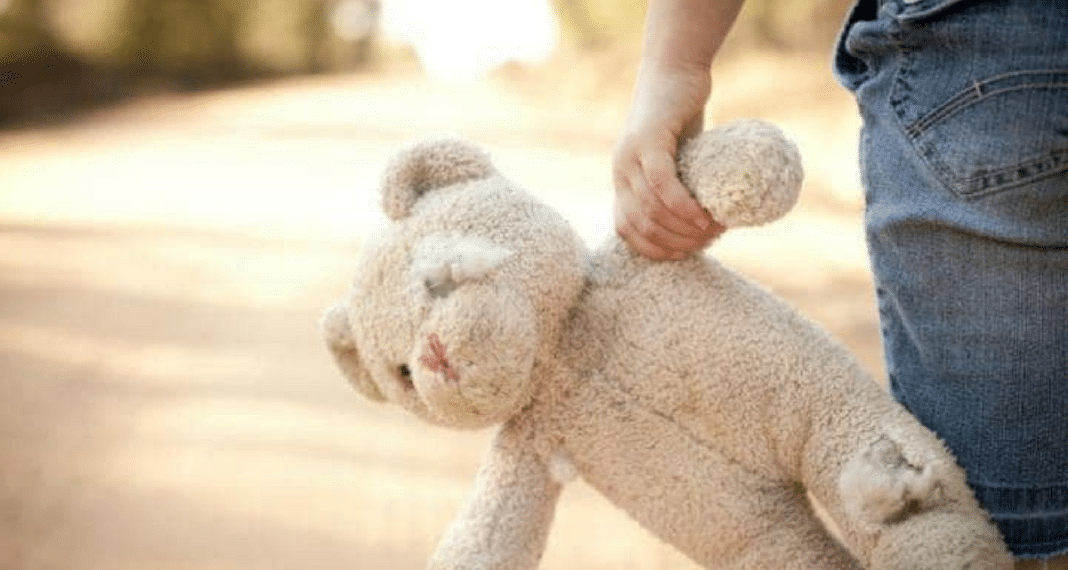 An unidentified 5-year-old girl from Queensland, Australia was sexually abused and raped by a 31-year-old distant relative in 2016 after her parents left her and her younger brother in the man’s care. She affectionately called this person, “uncle.” Now he has three years until he’s eligible for parole.

The little girl’s parents and the man had been drinking when her parents wanted to go out clubbing. He offered to babysit. As heard in Cairns District Court, he went and woke the little girl who was sleeping in a bed with her brother. He took her to another room in the house where he sexually abused her in the most horrific and monstrous of ways…

He claims to have no memory of these offenses.

“You’re offending was persistent, sustained, determined, manipulative and grossly self-indulgent all throughout her obvious distress in asking you to stop,” Judge Dean Morzone said.

The man’s DNA was found on the child; she suffered minor physical injuries. The emotional and mental turmoil is unmeasurable.

Crown prosecutor Nicole Friedewald described it as “heinous offenses” and a “gross example of sexual offending on a vulnerable child”.

“There is also the concerning feature that he told the complainant not to tell anyone,” Ms  Friedewald said. “He claims to have no memory of these offenses.”

The offender pled guilty to three counts of rape and one count of indecent treatment of a child under the age of 12. “He feels disgusted with himself,” defense barrister James Sheridan said.

His client has already spent 549 days behind bars for the October 2016 incident. During the grotesque crime against this child, the man claimed to be under the influence of methylamphetamines. Medical reports presented in court stated that this man was a “low to average” risk of reoffending.

Ms. Friedewald requested for a serious violent offender declaration (SVO). This would ensure the man would serve at least 80% of his sentence before he could be eligible for parole.

Judge Morzone called it “most vile conduct towards a young and vulnerable child,” The He said an SVO wasn’t appropriate. The man will be up for parole in three years.

What a sick person to commit such a leud and unthinkable act against such an innocent child. Personally, three years isn’t long enough for this guy. I’m glad this child got justice, but there’s no telling how emotionally damaged and wounded he’s left this poor little girl and her family.