Parents Heartbroken After Teen Son Dies, Then Friends Say There’s A Video They Have To See 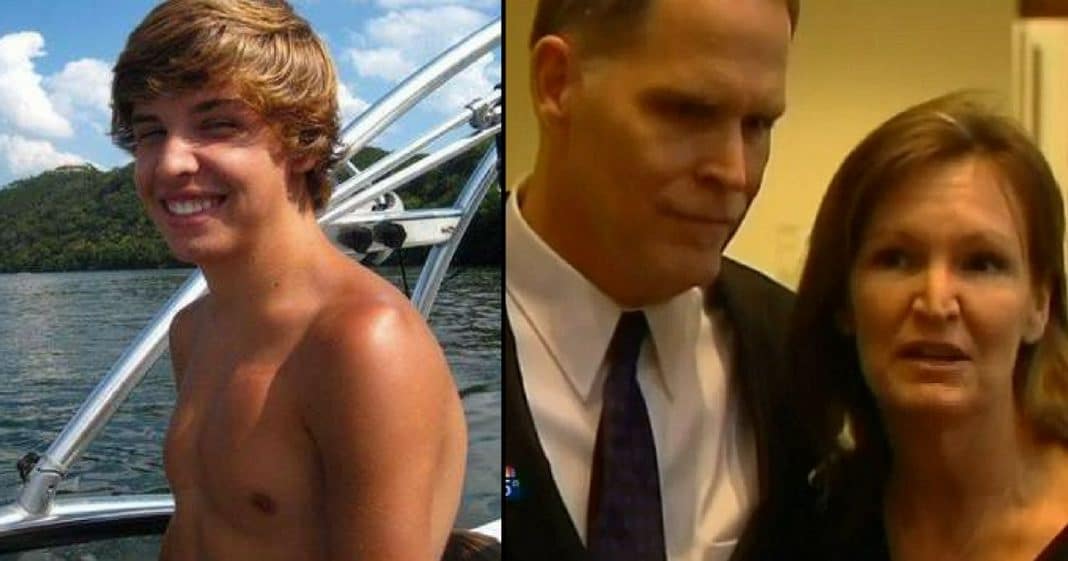 When Ben Breedlove was born with a rare heart condition called hypertrophic cardiomyopathy, doctors told his parents, Shawn and Deanne, that their baby boy would suffer from the life-threatening condition for the rest of his life. No cure existed.

After digesting this news, Shawn and Deanne decided that, instead of wallowing in self-pity, they would be thankful for each day that they had with their son. They took on an attitude of gratitude for every day.

Days passed into weeks and months to years as Ben grew. Every once in awhile his heart condition would surface.

Ben suffered through three cardiac arrests and, after each episode, he would tell his parents about the visions of heaven he would have during them. He recalled bright lights and angels in the “waiting room of heaven.” He said the peace he felt was so powerful he could not put the wonderful feeling into words.

Friends and family members wanted to know more about Ben’s visions, so he started making video blogs and posting them on YouTube.

On Christmas Day in 2011, Ben had another cardiac arrest. This would be his last – he passed away that night at the age of 18.

Because of his blog and video posts, Ben had become very popular. News of his death spread around the world. It is estimated that 1,400 people attended his funeral service and another 11,000 people watched it online.

Unbeknownst to his parents at the time, one week before Ben passed away he posted what was to be his last video. People at the funeral service kept asking the family what they thought about it, but they had no idea what they were talking about.

When they got home and watched the video, they were speechless. In it, Ben had shared his story and talked about his visions of heaven. (You can watch it here.)

The video had already received millions of views. Thousands of people had written in saying how much it had impacted their lives and asking how to find the same kind of peace he had.

“We sat down as a family and we watched the video,” Shawn said. “He’s got this unbelievable smile on his face and you can tell he’s at peace. This peace that he talked to us about and he prayed for us to have.”

While the Breedlove family misses Ben terribly, they know that he is in a better place. They find comfort knowing that, in the short time he had on earth, his life impacted millions. Though he can’t be here in person, he will always be with them in spirit.

Were you touched to see the way Ben’s life impacted so many? So share this!