Paedophile faints in court when judge jails him for 260 years 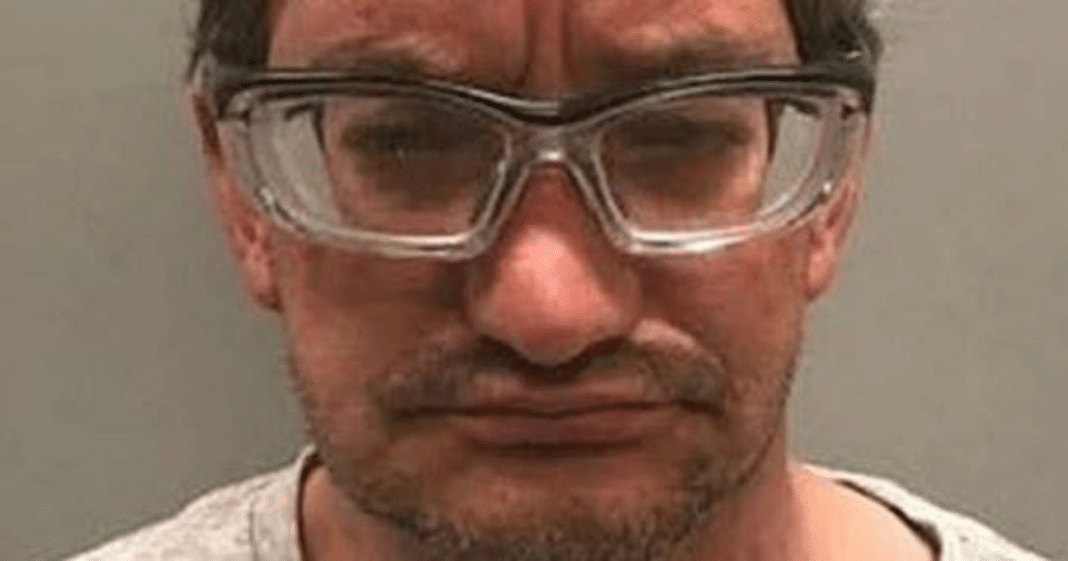 A man has been sentenced by a judge to 260 years in prison.

He was convicted on multiple charges against children – including a newborn baby. He had even shared footage of some of the assaults online.

US District Court Judge John J. McConnell ruled that the sicko, 45-year-old Thomas Goodman, should serve 30 years for each of the sexual exploitation counts, plus 20 years for the possession of sadistic and masochistic child pornography.

These sentences will be served consecutively, ensuring that Goodman will die behind bars.

According to the Providence Journal, Goodman collapsed in the courtroom upon hearing the verdict, falling forward onto a table. He awoke a few minutes later, allowing Judge McConnell to read out the rest of his sentence.

Goodman’s lawyer, Matthew Dawson, had asked for his client to only receive a 22-year prison sentence, stating Goodman had himself been abused as a child by a teacher he had trusted.

The attorney also spoke of Goodman’s clean record prior to the convictions.

Despite Dawson’s request, Assistant US Attorney Lee Vilker asked the court for a 100 year sentence, describing the case as ‘by far the worst’ he had encountered.

“The harm he caused them they’ll never get past.”

“He scarred them permanently. He abused them for years since they were little girls.”

While handing down the sentence, Judge McConnell stated, ‘The level of depravity is beyond comprehension’, and emphasized his duty to protect members of the public:

“The only way I can do that is to be sure you never get out of prison again, […] I have no assurances you will stop.”

Goodman’s crimes were discovered in May 2018 after his job supervisor at Electric Boat confiscated his phone after he violated company policy by using it while at work.

The supervisor then proceeded to contact the North Kingstown police to report the alarming images he had found on Goodman’s phone.

We applaud this judge’s decision to hold this man accountable for his actions. No one should ever receive any less punishment for harming children in this way.

Please keep all of his victims in your thoughts and prayers. He caused irreparable damage that he will be reminded of every single day in prison.