One year after their separation, conjoined twins are celebrating their new lives – wish them well 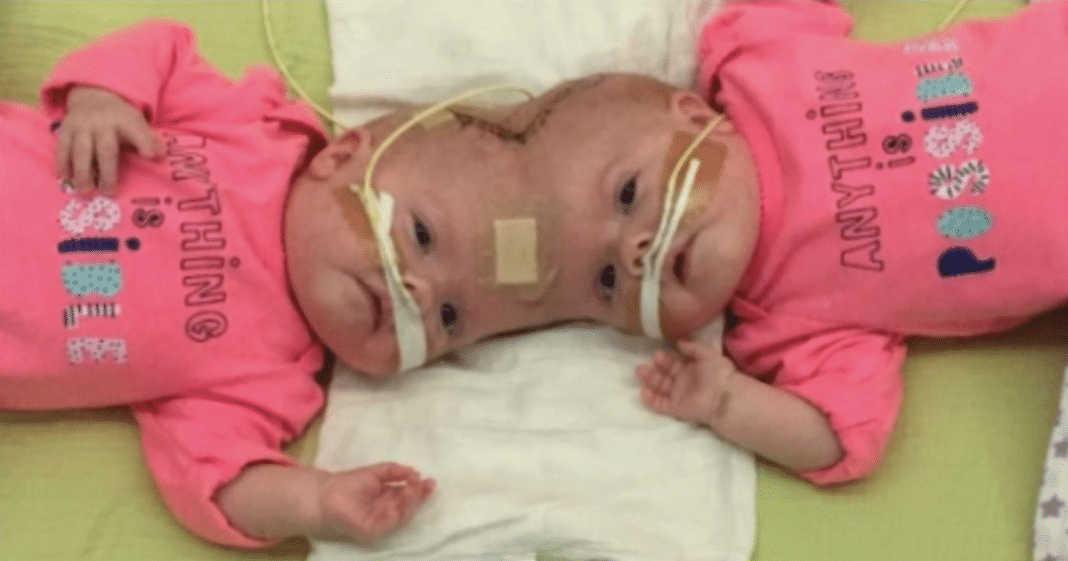 Hearing the news that your expecting twins for the first time can be a bit overwhelming for most couples.

Just imagine the feelings that must swirl within the minds of expectant parents, everything from excitement to anxiety blend together in a surreal storm of emotions.

Now, imagine hearing at the same time that your unborn children are conjoined?

Such news would undoubtedly tip the balance of emotions for most parents into the realm of sheer terror.

While the medical miracles doctors can pull of these days are impressive, it can still be agonizing knowing your unborn children face dangerous surgery that not only puts their lives at risk but can also lead to lifelong health complications.

Heather and Riley Delaney found themselves in this exact scenario a few years ago when doctors at the Children’s Hospital of Philadelphia (CHOP) confirmed that the couple’s unborn daughters were joined together at their heads. 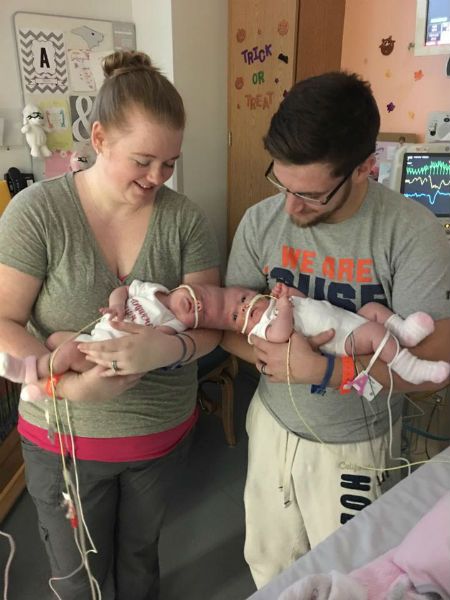 Twins joined at the head are known as craniopagus conjoined twins, and are some of the rarest in the world.

Only six sets of twins in 10 million suffer this condition.

The girls, Abbey and Erin, came into the world ten weeks before their due date and were birthed via an emergency c-section.

The babies weighed just two pounds each at the time and were not physically strong enough for the grueling surgery required to separate them.

The twins were not only joined by their skin, but they also shared blood vessels and brain tissue, which meant dividing them would be an extremely complicated and delicate procedure. 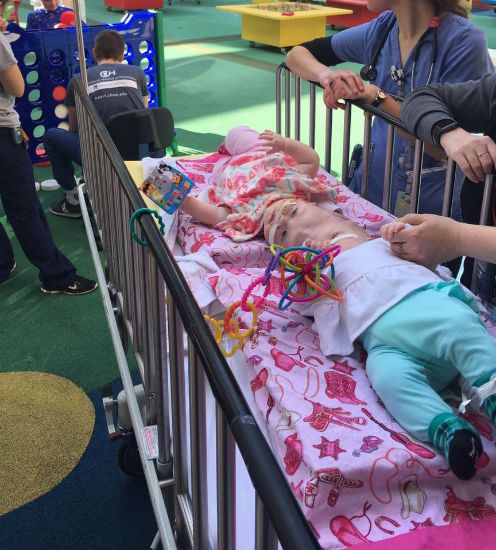 However, a team of specialists at CHOP worked tirelessly for the next 11 months preparing the girls.

When the day of the surgery finally arrived, the girls were in surgery for 14 hours before they were successfully separated. 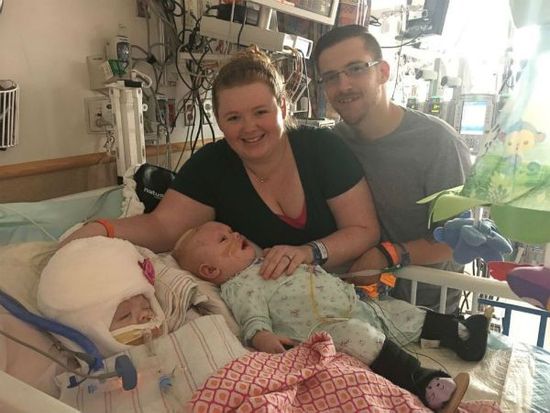 The procedure also put the twins into the record books as the youngest conjoined twins at the head to survive such a surgery.

In the following months, the twins underwent more surgeries to replace parts of their skulls and physical therapy to make their weak legs stronger. 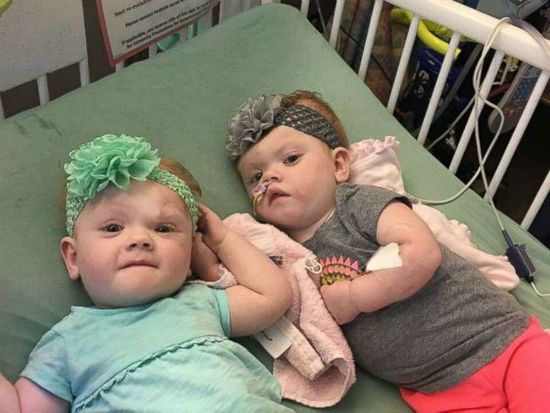 But despite the extra needed care, both at CHOP and home, for the Delaney’s being able to cradle their girls was worth it. 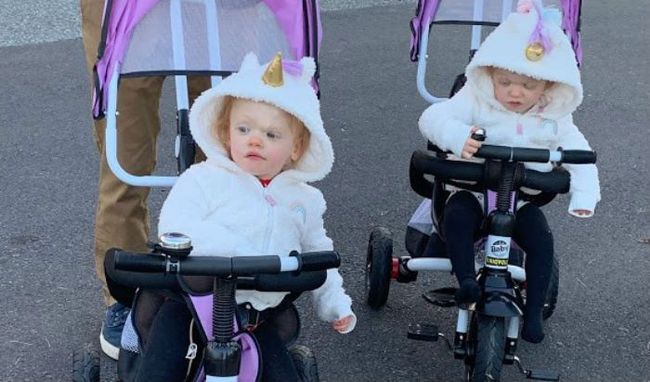 Over a year after the procedure, doctors say that both Abbey and Erin are doing well, and the Delaneys continue to share their daughters’ incredible journey online so people around the world can encourage and support these remarkable little girls.