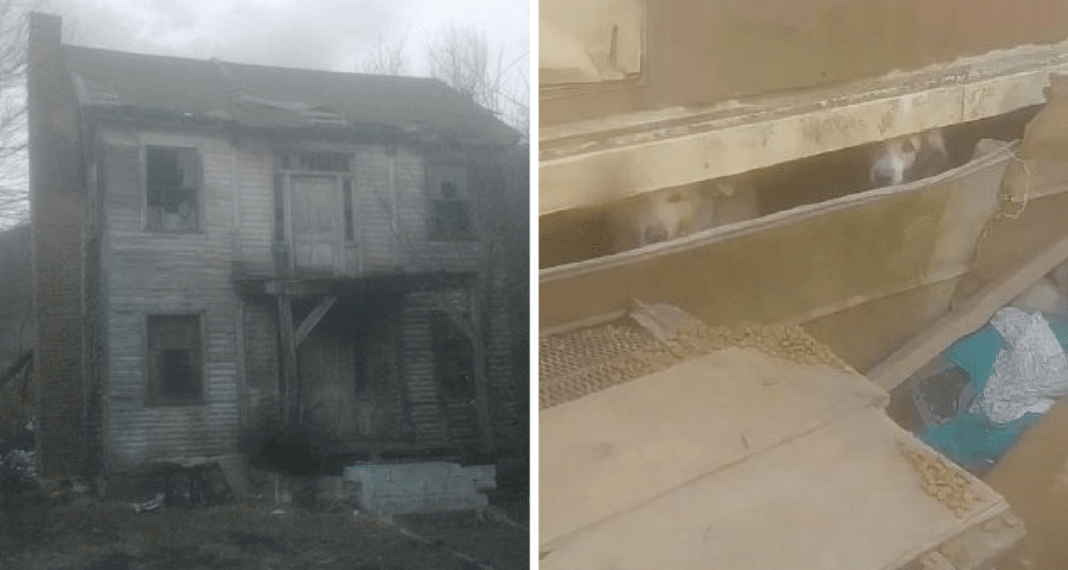 In Tennessee, animal rescuers came upon a horrific hoarding site when they arrived at a breeder’s dilapidated farmhouse. The owner, a breeder of golden retrievers and German shepherds died. The man and his wife were elderly. After her husband’s death, the wife went to live at a nursing home. Their dogs and property were abandoned.

A video shot by someone who came to feed the numerous dogs shows just how dire the situation had become. The poor animals were left to fend for themselves. They were skittish around people. The footage shows the dogs running loose around the property.

“There are still 43 dogs on the ground,” Cindy Droogmans, founder of  A-Team Elite Rescue Dogs, a rescue organization in Long Island, New York, told The Dodo. “I built up a group with several rescues to bring these dogs in safely. This is teamwork.”

Sadly a dog named Bear had to be euthanized. He was 14-years-old, and his health was just too dire for him to survive.

Despite working with animal control to transfer the animals, it’s not been a simple process. But with teamwork, the rescue groups are saving these dear dogs. “We will be working with the animal control officer (who has been amazing) and hopefully other rescues to assist in getting these dogs trapped and triaged,” Big Fluffy Dog Rescue wrote on Facebook. “This will be a multi-week project as the location is remote and the dogs are not going to  willingly walk up to be leashed and removed.”

The emotional well-being of each dog is also a matter of importance. Two dogs, Adam, who is five and Anabelle, who is two need to be adopted together because they’re bonded. The pair were brought up to New York and hopefully will be able to find a home together through A-Team Elite. 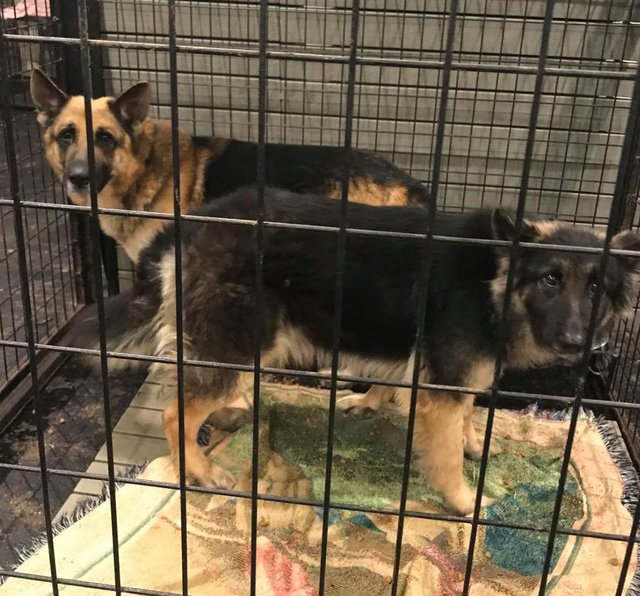 “Adam and Anabelle have to stay together,” Droogmans said. “They lie against each other when they see each other.”

Many of the female dogs were discovered to be pregnant; Enabelle was too, but she lost her pups. Adam was perhaps a source of comfort for her, and that’s why they’re so close. “Anabelle cries when she does not see Adam,” Droogmans said. “They are very skittish, so we need an  adopter who has patience.”

Both dogs are being helped by a dog trainer to show them how to be less afraid. They’ll be ready for a new home together when they learn the past is behind them. “They don’t want to leave each other’s side,” Droogmans added” 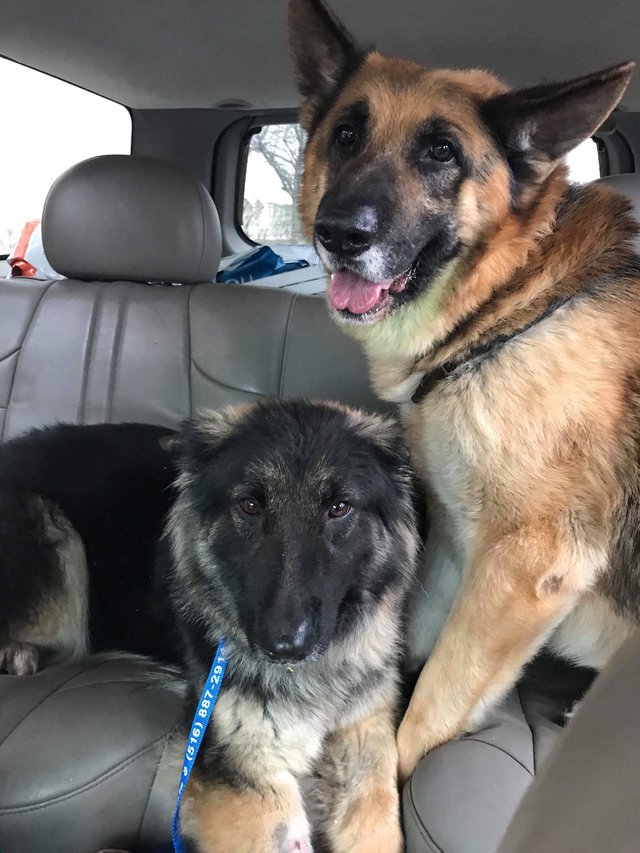 It will take determination and luck, but Adam and Enabelle will find a forever home they can live out their lives together.