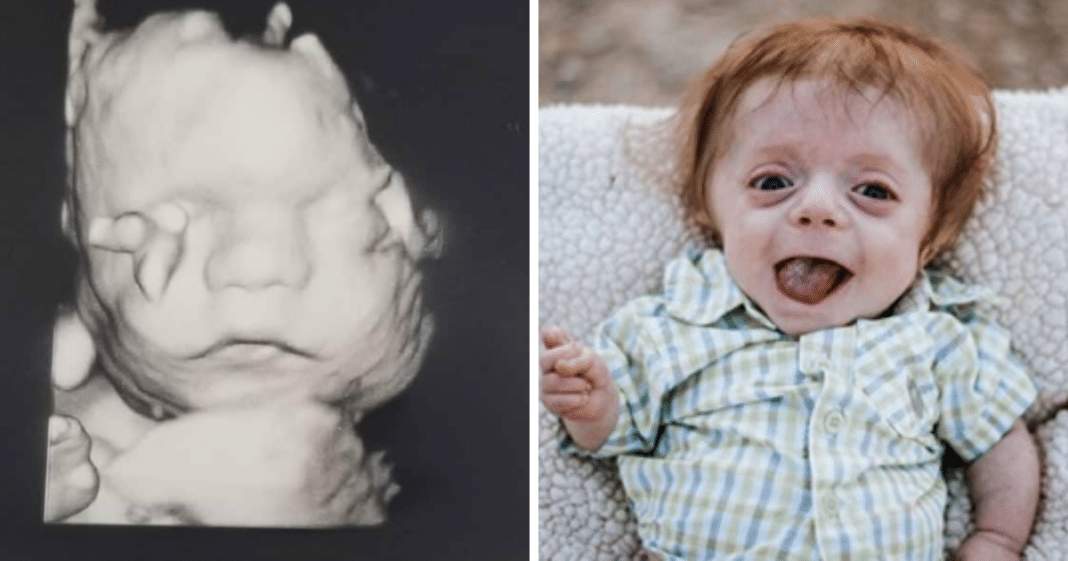 The excitement and anticipation a woman experiences when she is pregnant can be somewhat overwhelming. So many emotions wash over expectant moms, one of which is often worry as we all wish for a healthy baby.

For Cheyenne Potts, she could feel her happy world crumbling around her when doctors told her that there was something wrong with her unborn son.

Cheyenne and her husband Micael were informed that their son was “broken and breaking,” and if he did not die during the pregnancy, he would most certainly die shortly after birth. They said it would be more humane to terminate her pregnancy, according to Love What Matters.

But the couple decided that they were going to keep their baby boy, and nine months after he was born, their son is still defying all the odds and showing everyone how much of a fighter he is. 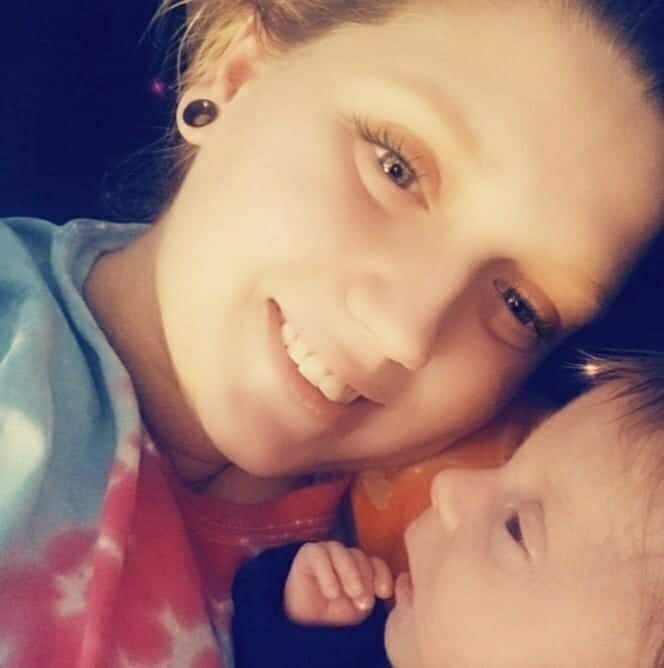 At first, the couple was heartbroken, and they planned to take their doctor’s advice. They even started to plan for the child’s funeral. But then they decided to have faith that the doctors were wrong. 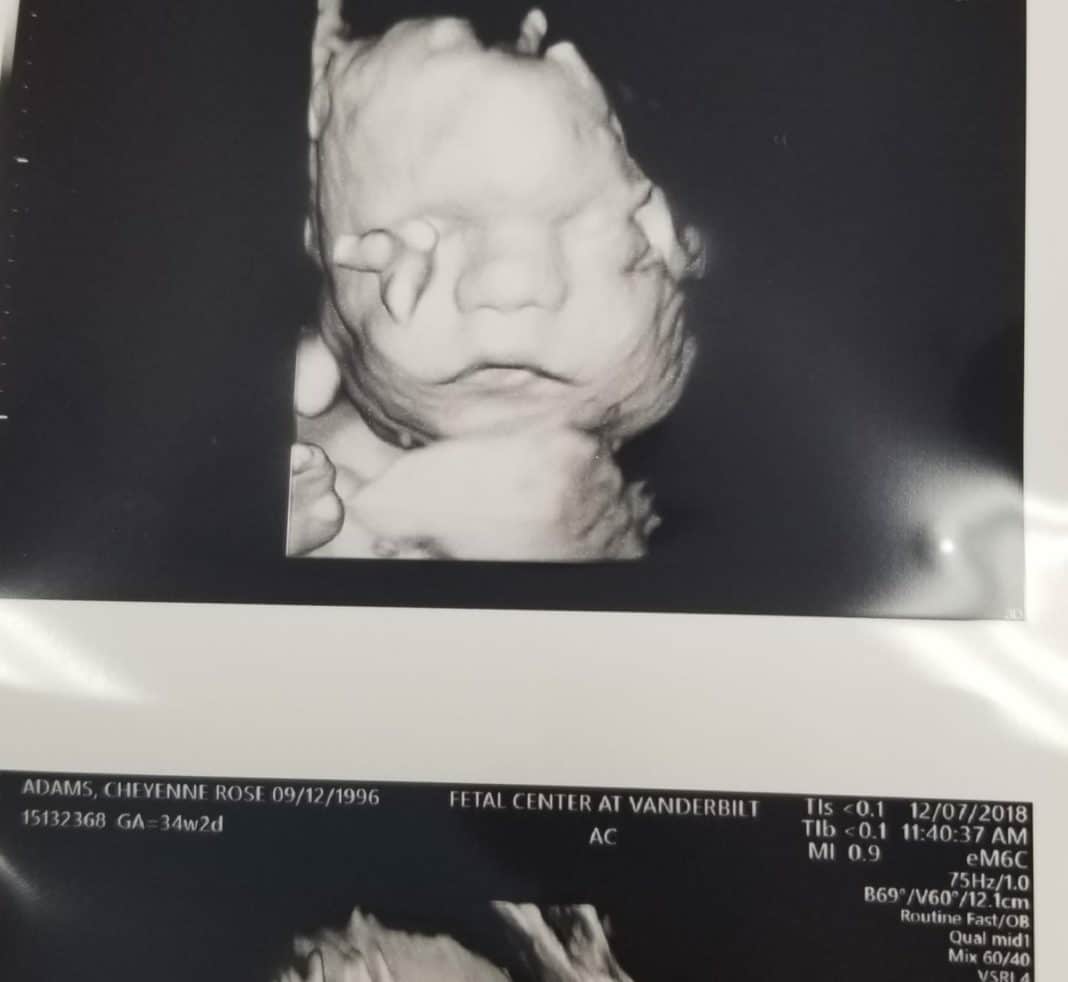 Doctors told the couple that their son, who they named Leo, would not live more than a week after birth.

”But then we decided to do our best to plan as though the doctors were wrong. Talk amongst ourselves about what life with Leo might be like. We spent the next 4 months in this manner”, Leo’s grandma said.

During Christmas, just two weeks before Leo was born, they made sure they got lots of pictures, thinking this would be the first and last Christmas they would have with their son.

“… [A]t this time the doctors still all agree Leo would not live beyond a week, and that week would be one of pain,” wrote Leo’s grandmother.

Leo was born in January 2019 and came out weighing five pounds, 11 ounces, and very much alive.

That day, the brave little boy began to show the world just what being brave was all about. 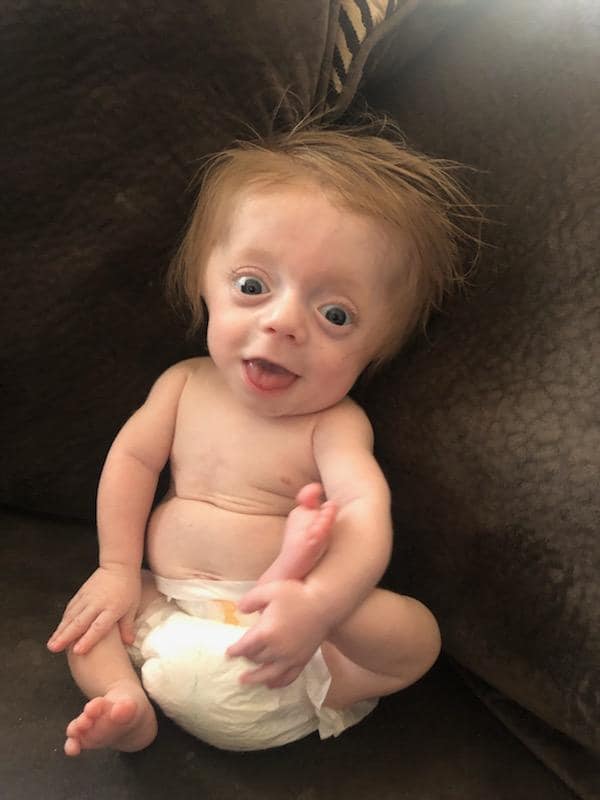 “Crying, alive, and doing it on his own! The doctors were wrong,” wrote his grandmother. “Was he perfect? No, he was perfectly imperfect, and he was HERE. Alive, and a fighter. That day, Leo began to show the world that he would write his own book.

Leo was placed in Stallman NICU for six days. After that, he was transferred to the Children’s NICU for eight days. 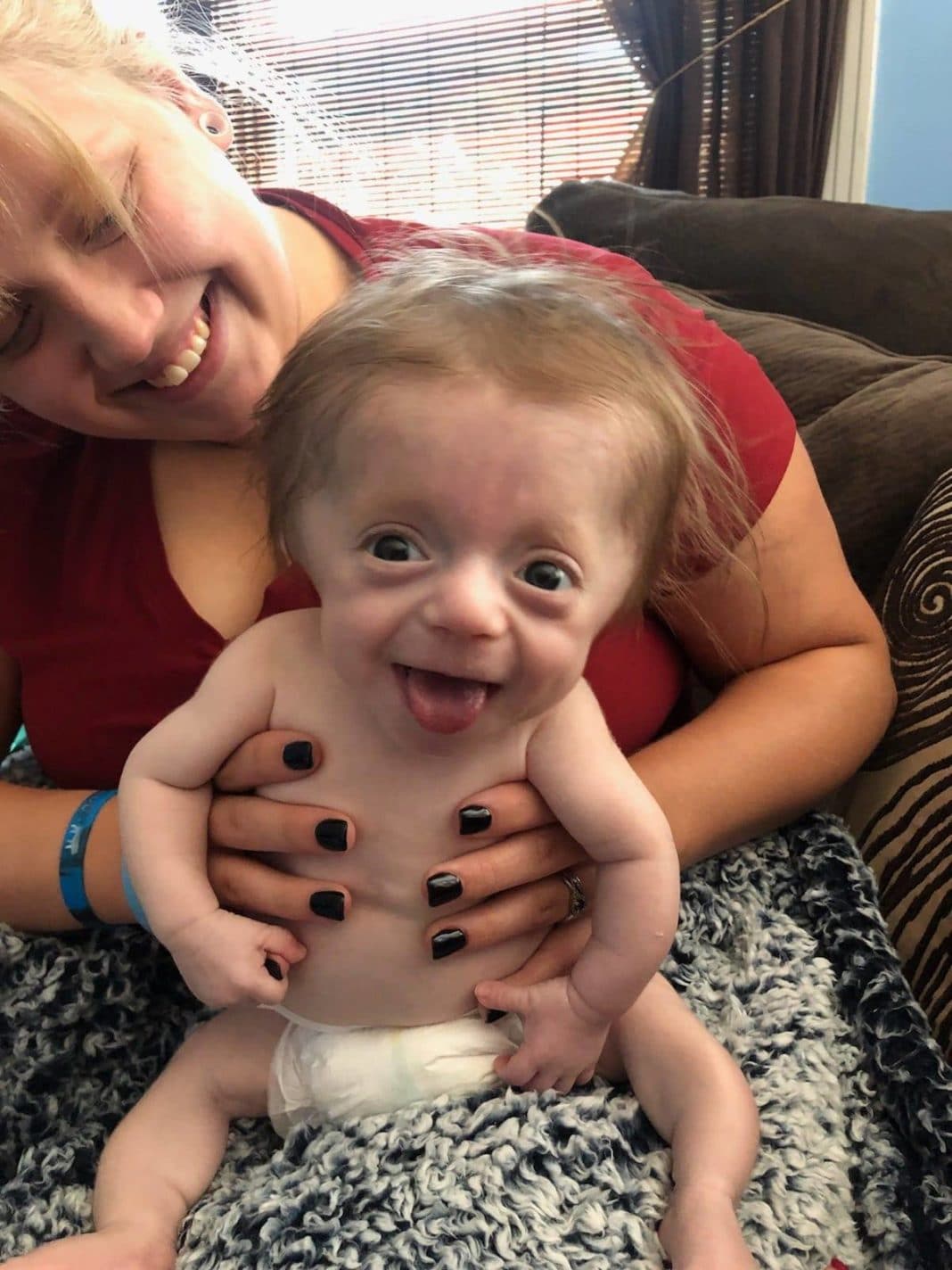 His family had a couple of scary moments while Leo was given medical treatment. But he overcame each and every obstacle to life he faced.

Doctors told Leo’s parents that he would likely have to stay in intensive care for at least three to six months. But 38 days after his birth, he was home with his loving family.

“We were asked about moments that stand out to us, and to be honest, I can’t think of just a few things that stand out,” wrote his grandmother. “He is an amazingly happy spirit and we see him touch and inspire people everywhere he goes. His family, most of all.”

There are a great number of risks, and the family experiences many intense highs and lows. Leo has had his share of ups and downs throughout his nine months of life, but his mom and dad are grateful for every second they have with their precious son, who miraculously continues to defy all the odds against him.

May God bless this beautiful baby boy and his family. Please be sure to share Leo’s inspirational story with your friends and family.