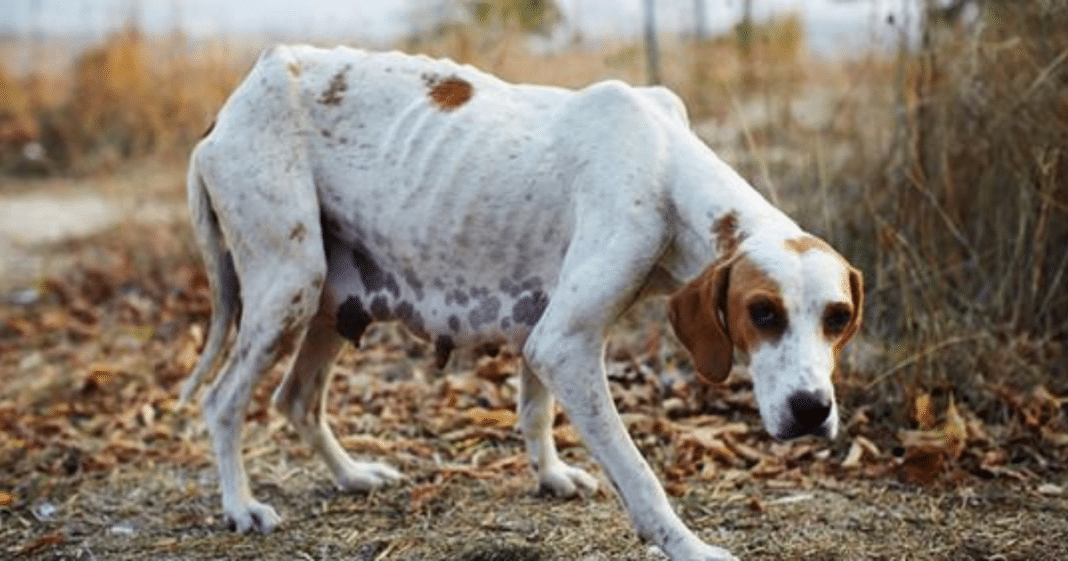 In a bipartisan move, two congressmen from Florida have come together to try to stop animals from being abused.

The torture of innocent animals is abhorrent and should be punished to the fullest extent of the law. Protecting animals from cruelty is a top priority for me and I look forward to working with Democratic @RepTedDeutch on this important issue. #Sayfie https://t.co/CLza5Wfu8t

In a joint statement, the congressmen said this:

“The torture of innocent animals is abhorrent and should be punished to the fullest extent of the law,” the representatives told the newspaper.

Deutch called the bill “common sense, bipartisan legislation to bring some compassion to our animal laws.” He notes that a 2010 law that tried to stop animal “crush” videos showing animals being mutilated didn’t go far enough.

“We’ve acted in the past to stop the horrific trend of animal abuse videos. Now it’s time to make the underlying acts of cruelty a crime as well,” he said.

Animal activists are delighted with the move. President of the Humane Society Legislative Fund, Sara Amundson, gave this statement.

“Decades ago, the Federal Bureau of Investigation recognized the seriousness of animal cruelty and its link to escalating violence toward humans,” she said.

Naturally, the bill does contain exceptions for normal veterinary care, conduct necessary to protect life or a person’s property, and hunting.

People convicted of a crime under the bill can face up to seven years in prison.