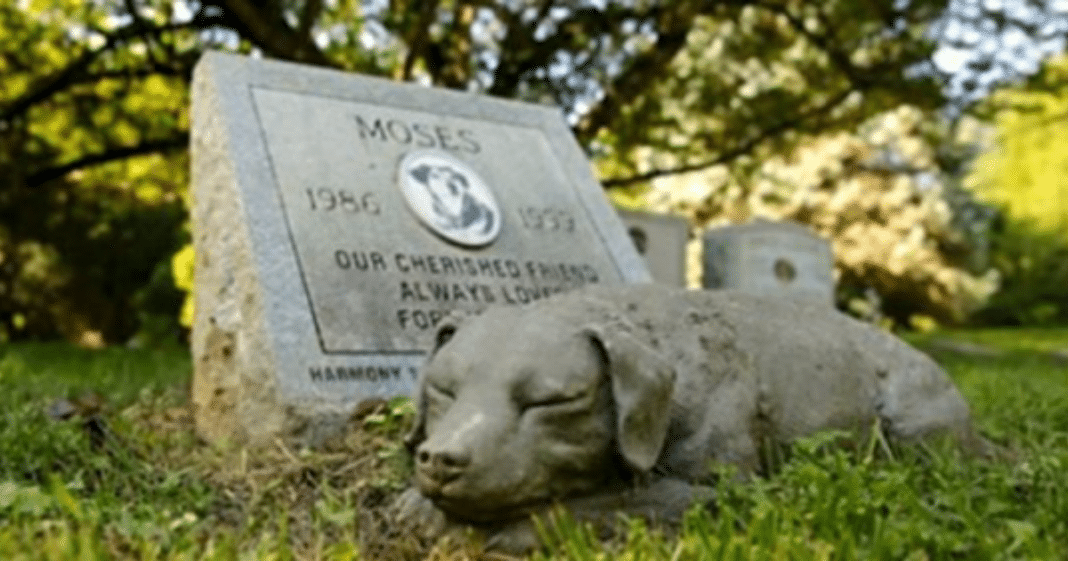 Until recently, most people had minimal options if they wanted to be buried with their fur babies. In fact, for a long time the only choice folks had was to be buried in a pet cemetery if that was what they wanted.

One state answered that question with the passage of a new law.

New York state is switching up the rules when it comes to where pets are allowed to be buried. They passed a law that allows folks to be buried right alongside their pets if they so choose, in a human cemetery. And the law isn’t just limited to cats and dogs. It also allows a range of different animals to rest in peace next to their owners. 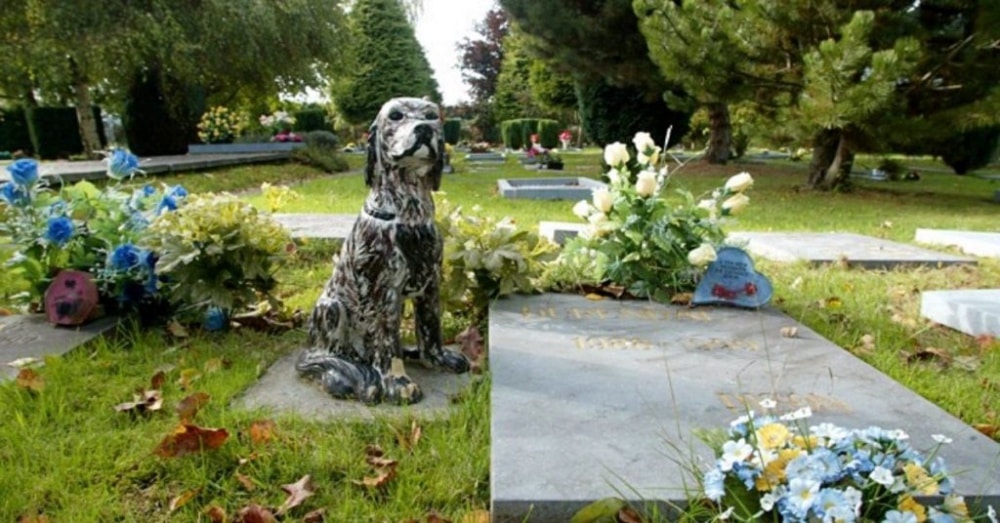 This is one new law that pet owners are applauding because our fur babies are a part of our family. There are, of course, some exemptions to the law. Religious cemeteries do not have to comply with this new law, and individual cemeteries are still allowed to refuse to bury any pets if they so, please.

A pet cemetery in Westchester County stated that each year, at least five humans s choose to be buried with their pets in their cemetery rather than be apart from their pet in a human cemetery. It’s their way of staying close to their loved ones even after they are gone.

New York is now finally allowing pet owners the opportunity to rest in peace next to the living creatures who gave them so much companionship, comfort, support, and happiness during their life on earth. After all, it doesn’t make sense that humans can be buried in pet cemeteries, but the other way around.

Please share this story with animal lovers you know, and perhaps you and other pet owners in your state can petition the local government to pass a similar law.