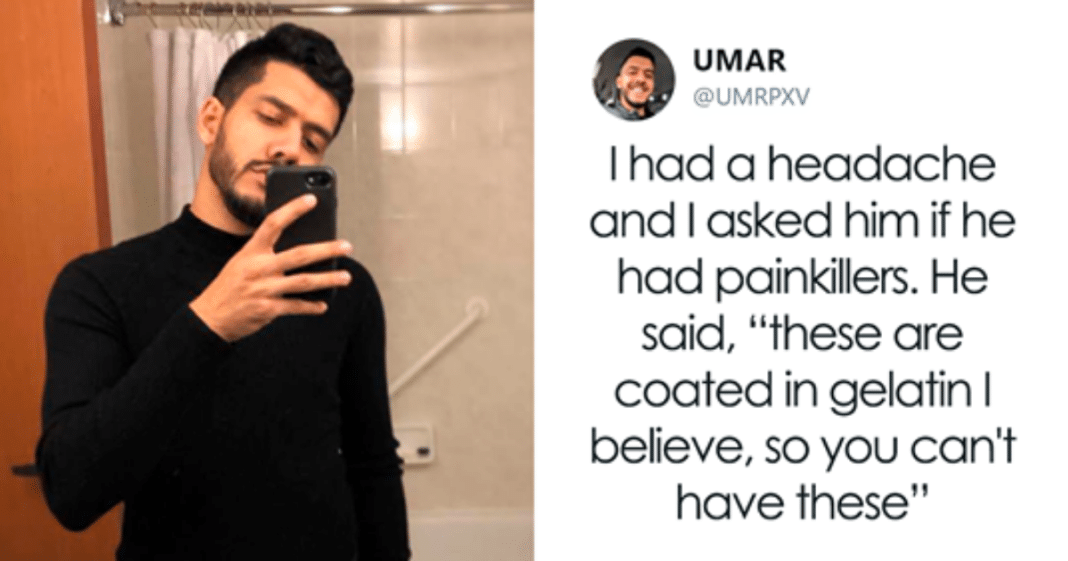 When you work next to someone every day, it’s not easy to always like your co-worker. Sometimes they’re just annoying, sometimes downright irritating, and in rare cases, they can be abusive in ways like being racist or mean.

When you’re spending eight hours of every weekday of your working life with someone, it’s smart to just try to get along, but sometimes small people make that hard. Particularly if there are racial or cultural differences, very frequently issues can arise. 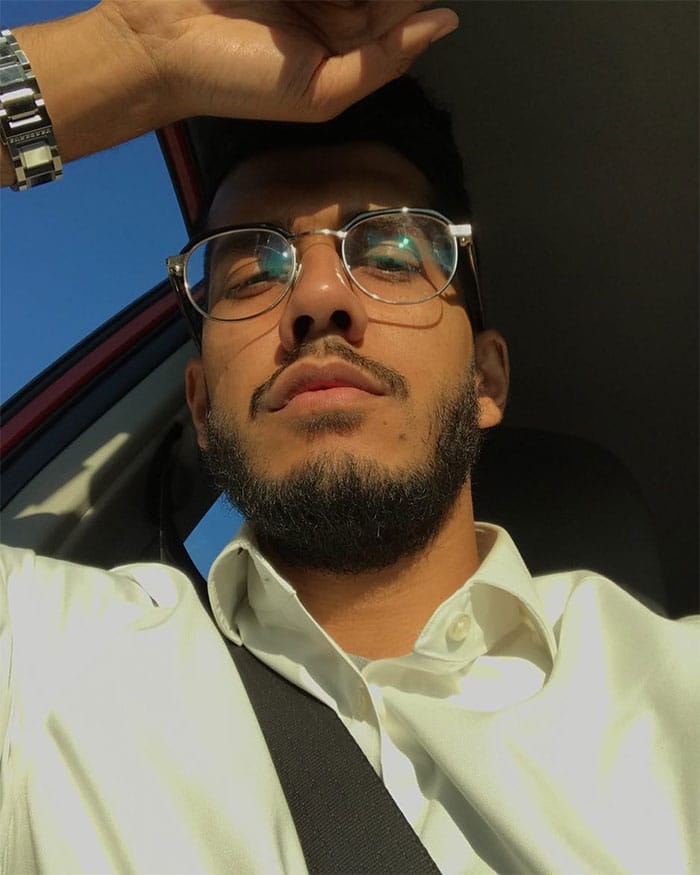 Recently, a Canadian Muslim man named Umar shared on Twitter how his Jewish co-worker treats him, and it set Twitter on fire in shock…and joy.

“So the guy that sits next to me at work is an Israeli jew [sic]. He knows I’m a Muslim. Here are some things he’s said to me just because I’m Muslim,” Umar tweeted.

Then he tweeted this:

He brings in food for the team every couple weeks. A few weeks ago, he brought in doughnuts from Country Style. He looked at me and said, “don’t worry, I double checked, they use vegetable oil when they make these so they’re halal.”

Umar continued by sharing even more ways in which his Jewish colleague is so considerate.

“I first noticed Elliot was nicer than others when I’d mention halal/haram (lawful/unlawful) and he knew exactly what I meant. Even times when a few of my coworkers would go to a meat deli at lunch or for beers, he knew not to invite me because he knew I’d say no. Elliot was knowledgeable on Islam to a high degree. Over time, it became more apparent that he genuinely cares about others and looks out for their best interests,” Umar told Bored Panda.

His colleague even went so far as to learn about what kind of headache medication Umar can have.

More recently, I had a headache and I asked him if he had painkillers. He had Advil Liquigels and said, “these are coated in gelatin I believe, so you can’t have these.” Then he gets up and goes to his jacket pocket and pulls out Tylenol saying, “these you can definitely have.”

Twitter users responded to the thread at first with concern, with one user saying:

“Went into this thread nervous, came out feeling lovely. What a fantastic colleague, so considerate!”

One person tweeted this:

“Thank you for sharing this. Now is definitely a time when we all need positivity, especially regarding these two faiths.. I have never really faced anything negative directly but I know others who’ve had a less pleasant experience. May Allah guide us to see good in all.”

Thank you for sharing this. Now is definitely a time when we all need positivity, especially regarding these two faiths..
I have never really faced anything negative directly but I know others who’ve had a less pleasant experience.
May Allah guide us to see good in all.
✌️

We couldn’t agree more. In a time and a world when tensions are on the rise, it’s so encouraging to see that it just doesn’t have to be that way. May Allah and Jehovah and God and whoever else anyone worships continue to bless these two amazing people.