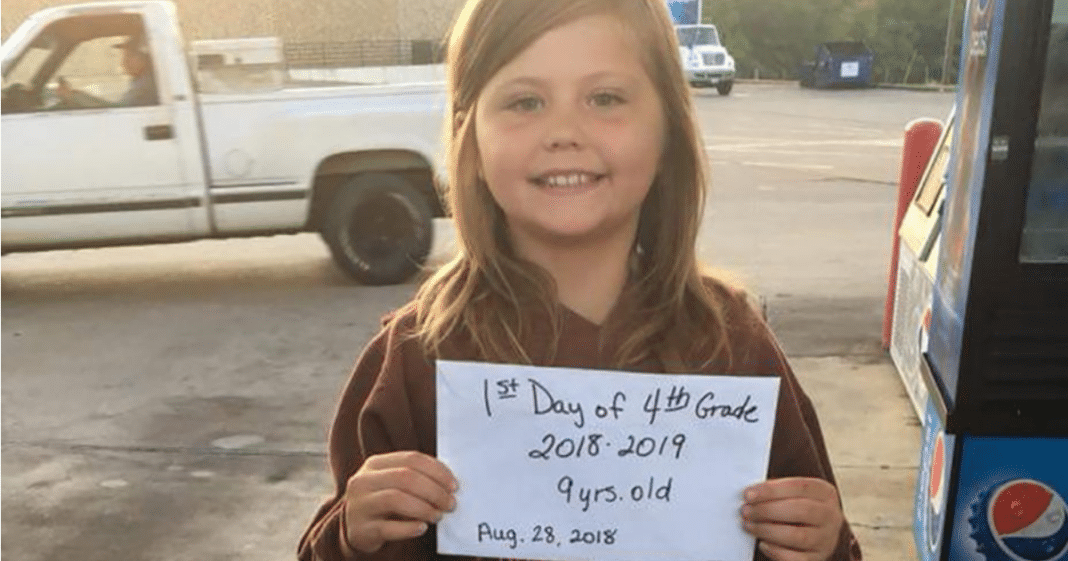 Payton Crustner, 9, had her picture taken on her first day of fourth grade in Laneville, Texas, southeast of Dallas. Ten minutes later at 7:16 a.m. she was gone after a teenager struck the car carrying her mother and two other kids on FM-225.

Payton wore a seatbelt across her lap, but not across her shoulder and was thrown from the vehicle.

Her mother shared the heartbreaking photo of her daughter after the crash. 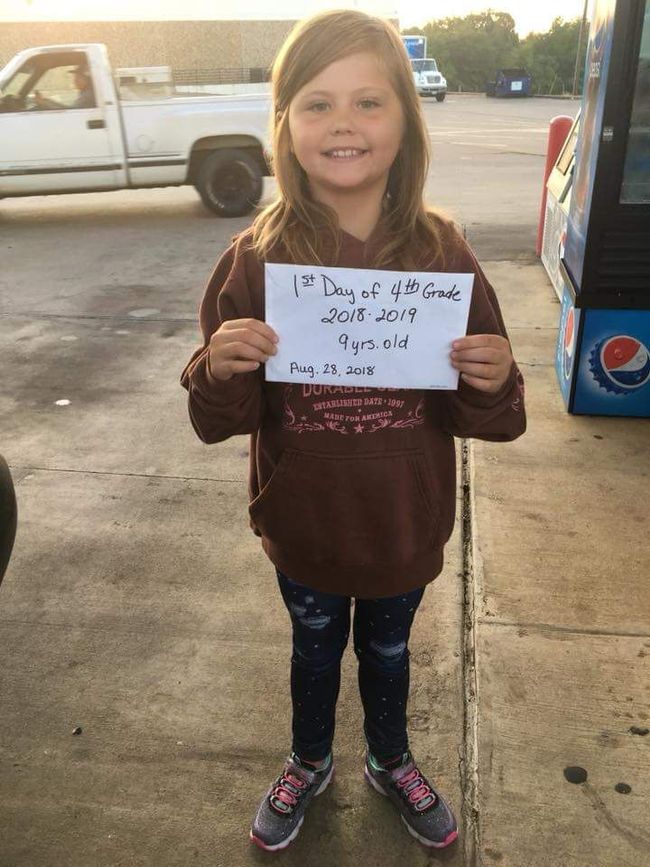 Payton Crustner, just minutes before the accident that would take her life

Marcus Wayne Dukes, 18, was traveling north in a 2016 GMC Sierra pickup while Miranda Michelle Clark, 32, was taking her kids to school in a 2017 Nissan Sentra.

When Dukes turned left into oncoming traffic, Clark tried to avoid a collision but was unable to. The young man’s truck spun backward off the roadway and Clarks’ Sentra spun clockwise, remaining partially in the northbound lane. Dukes survived the accident. 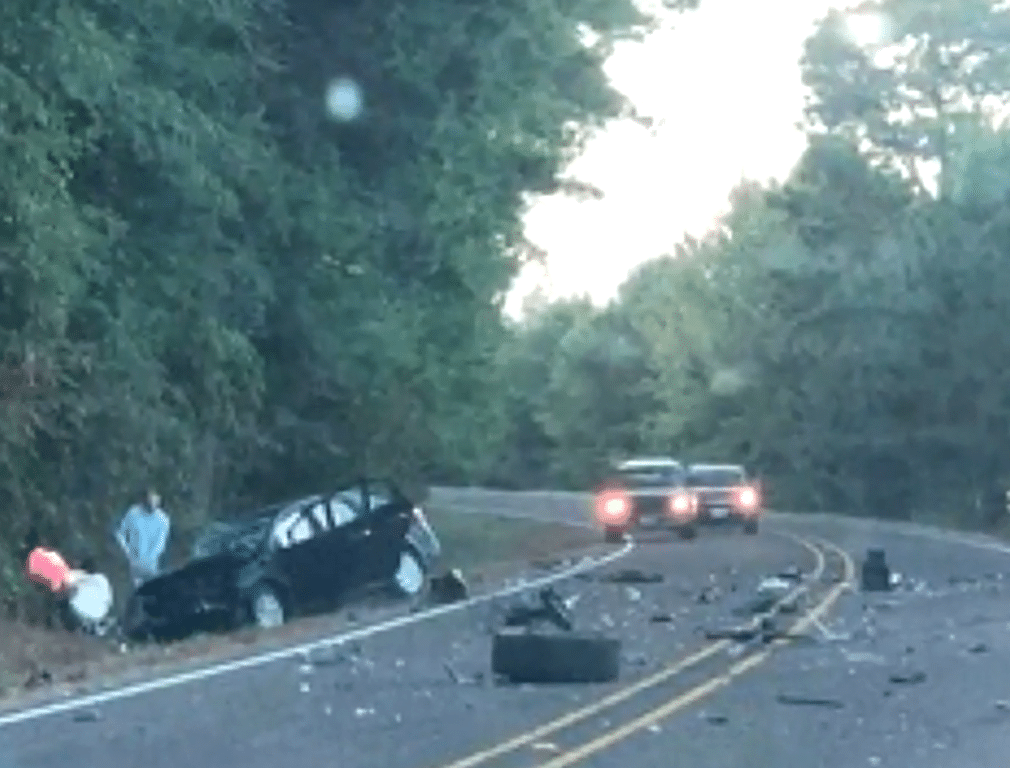 Clark, a 3-year-old and a 16-year-old passenger, survived the accident as well.

Payton’s older brother remains in critical condition in the hospital, while the others have been released.

Clark was the only one who wore a full seat belt across her shoulder and lap. 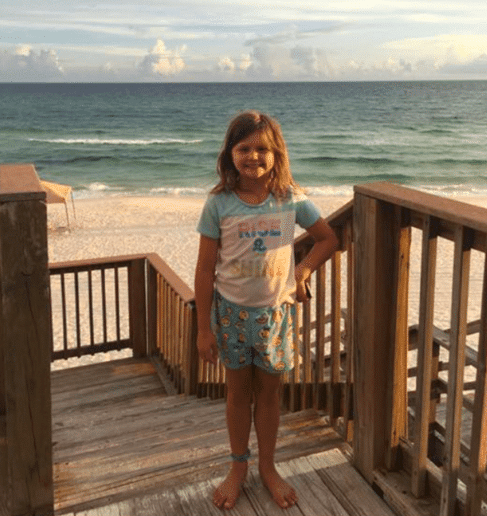 LeAndria Starr, a coworker of Payton’s mother, recalled that the little girl was a live-wire.

“She was just, oh my goodness, she was just a little live-wire,” said Starr.

The tragic death is a reminder to fully buckle-up, even just for short trips, as it can keep you inside the car and in the position of airbags in the event of a crash. 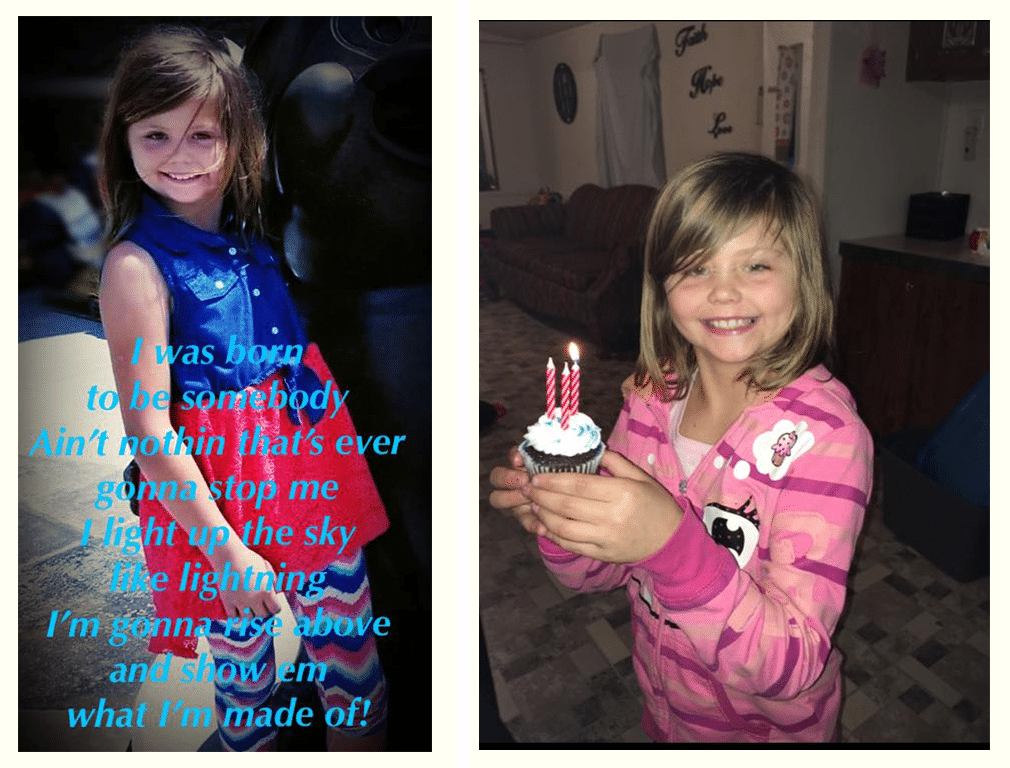 Starr set up a fundraiser for the family on Facebook, “Remembering Payton,” to help the family deal with the costs of a funeral and medical expenses.

See more in the video from KETKnbc News below: