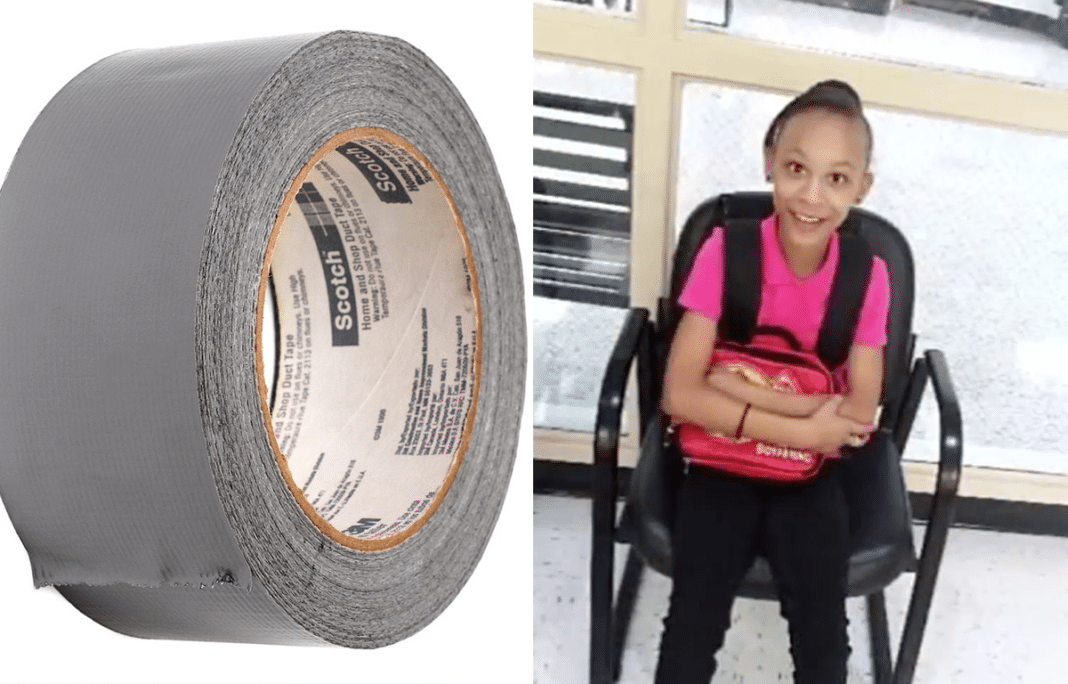 When parents send their kids to school, they expect that teachers and their kids will show mutual respect. Sometimes, kids can get in trouble, but teachers are pros at resolving disciplinary problems effectively. We certainly don’t expect abuse.

That’s why when Victoria Phillips, a mom from Tennessee, talked to her 10-year old daughter Reagan, she couldn’t believe her ears. A chill went down her spine at what she says happened in class.

“Reagan started to cry, and I am like, what’s going on? Tell me what happened Reagan?” said Victoria Phillips.

“And she’s like, well she put tape on my mouth.”

“She put tape over your mouth? And she said yeah.”

Then she found out her daughter had been publically humiliated and hurt.

“Everybody laughed at me, and then she ripped it off, and it started bleeding,” Reagan explained. 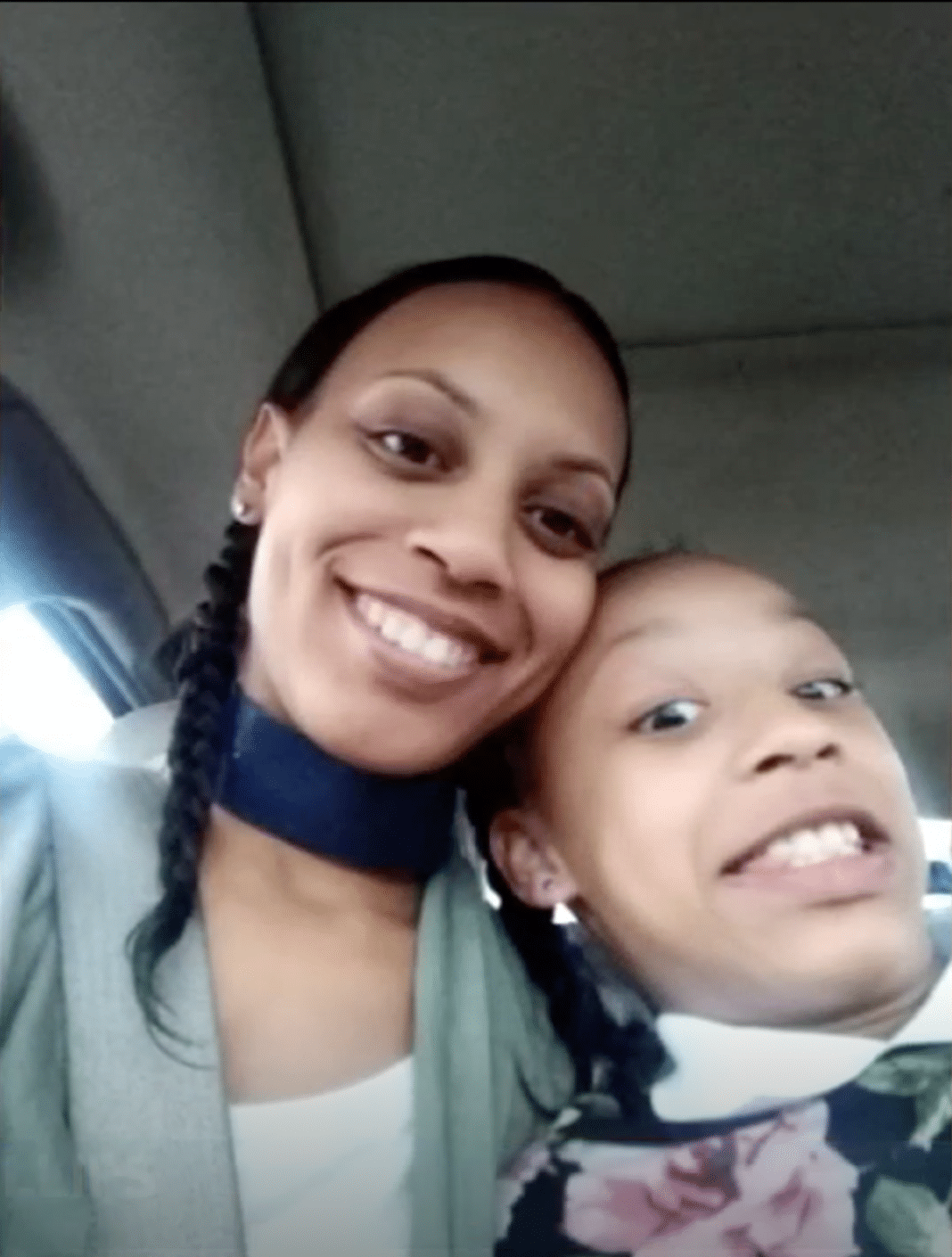 The local news spoke to another 5th grader in the class and confirmed what took place.

5th grader says teacher put duct tape over her mouth for talking too much https://t.co/4m7YUmkwRN pic.twitter.com/dO4CL3bOI4

A student in the same class said “the teacher was trying to get the class to be quiet, and when Reagan was still talking, the teacher got out tape from the desk and put it on Reagan’s mouth. But this other 5th grader claims it was meant to be a joke, and says that teacher respects the students.”

Phillips says, joke or not, she was angry, hurt, and “driven” to get justice for her daughter. She says the humiliating experience could have lasting effects on Reagan’s well-being.

“That messes with you for life, and then as a mother to protect, it’s like, that messed up our trust, she felt like I knew about it and I allowed it to happen,” said Phillips. 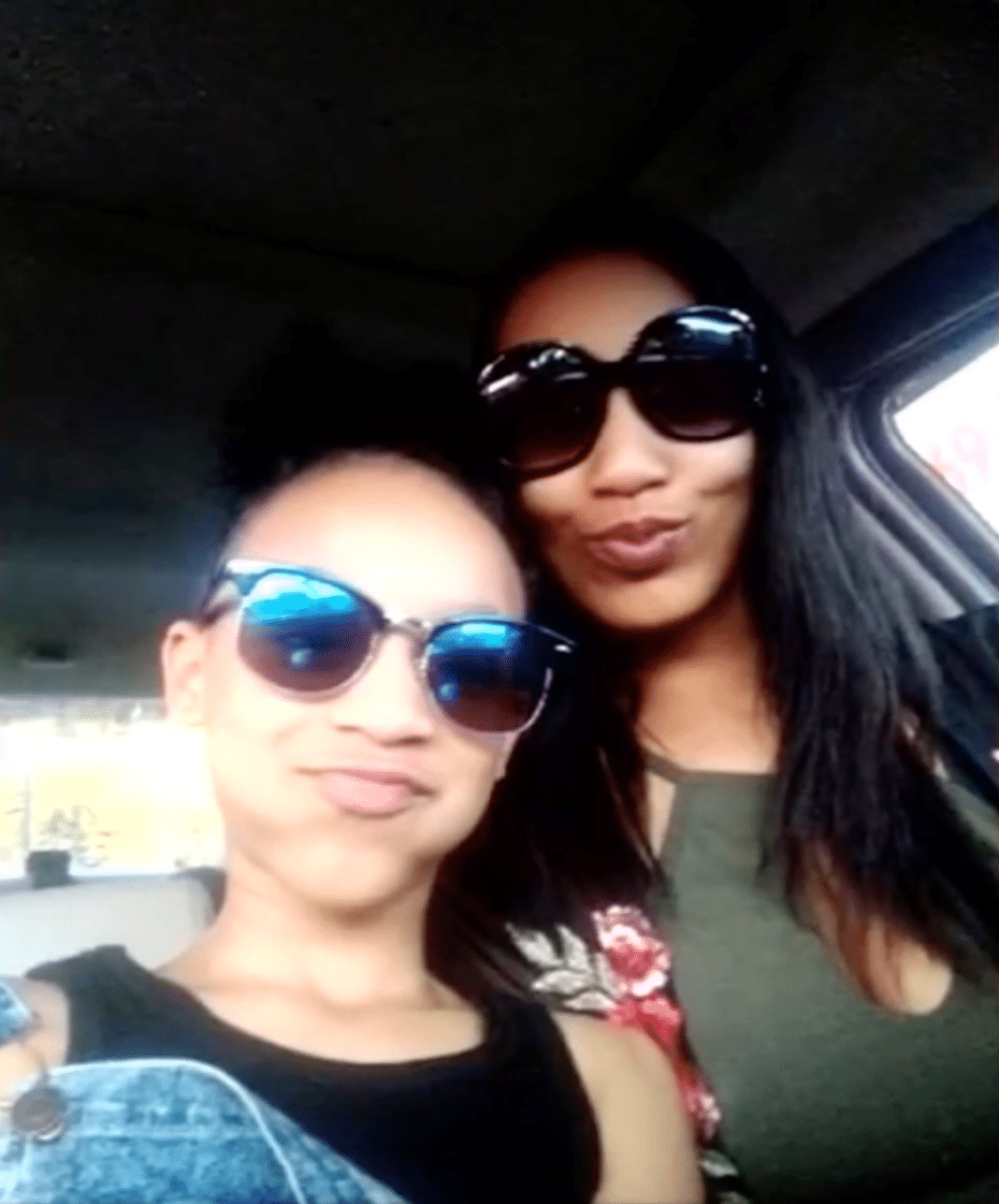 Phillips says that Reagan is talkative and excited about learning, sometimes jumping in to answer questions in class without raising her hand. But that’s no excuse for what the teacher did to her, especially since Phillips was working with teachers to resolve the issue.

The angry mom took the complaint to the local police and the school principal. Then the department of child services began to investigate, promising to take action if the incident went against code.

Phillips also asked that the teacher make a public apology to Reagan.

Meanwhile, the school district issued a supportive statement to Fox17:

“Metro Nashville Public Schools tells us they expect their teachers and employees to operate with care and be professional at all times. Adding that if parents have concerns, they should act right away.”

See more from WZDX below:

Featured image: Duct tape via Pixabay with screenshot via YouTube/WZDX